PHLEARN MagazineWhen to Leave a Great Job: The Risks and Benefits of Going Freelance 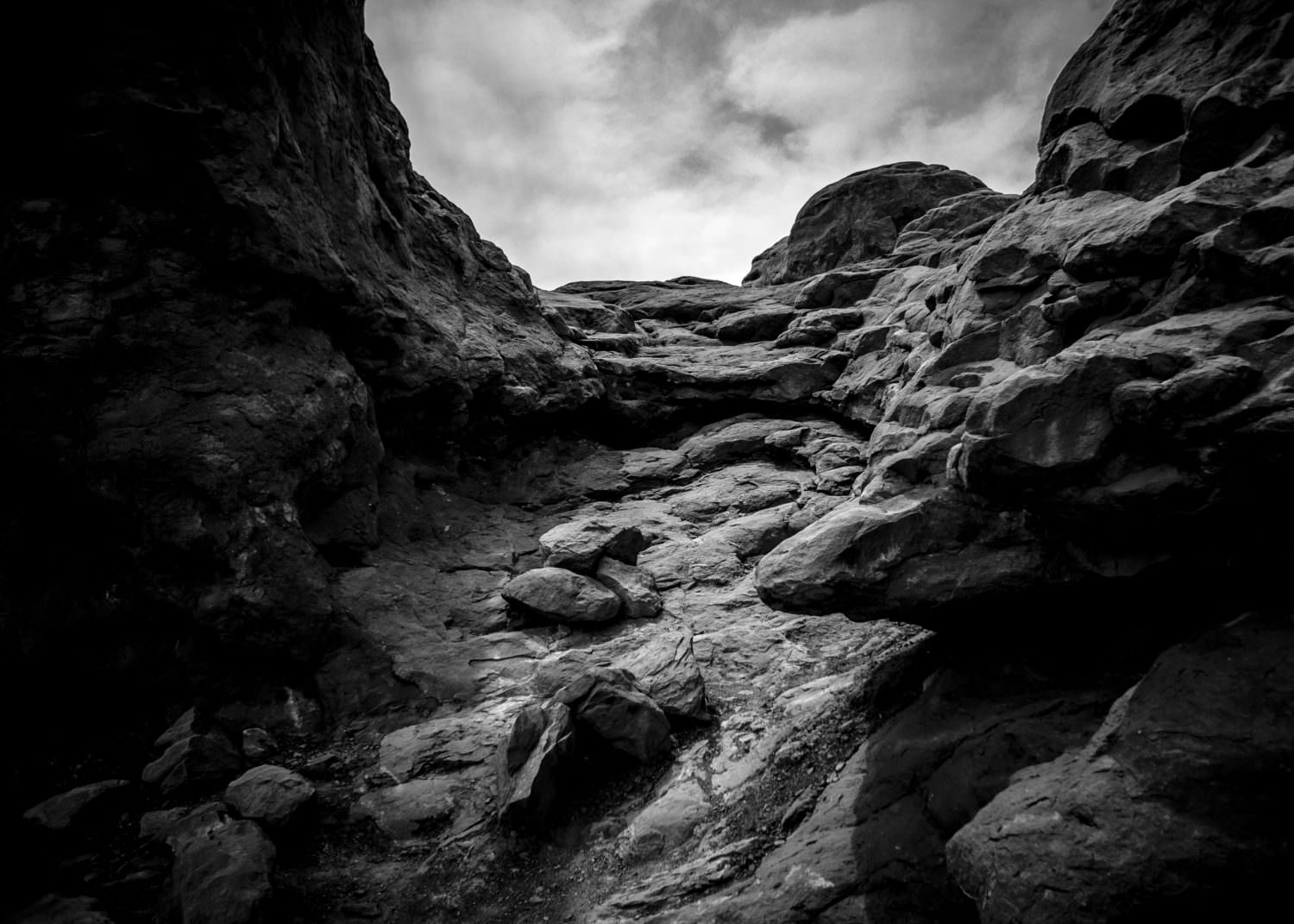 Recently, I turned 30 and promptly quit my job. I should add: I quit my awesome, well-paying job. The one where I did work I loved alongside a boss and coworkers who inspired me. My job that allowed me the freedom to be a director and cinematographer on projects with healthy budgets. My job that took my vision seriously as the creative director of a successful and growing film company.

My job that I couldn’t stand doing for one more second.

The issue obviously wasn’t my awesome job – it was myself. The truth is, in recent years I’ve gotten comfortable. And then I got uncomfortable with being comfortable. I just felt… stagnant. 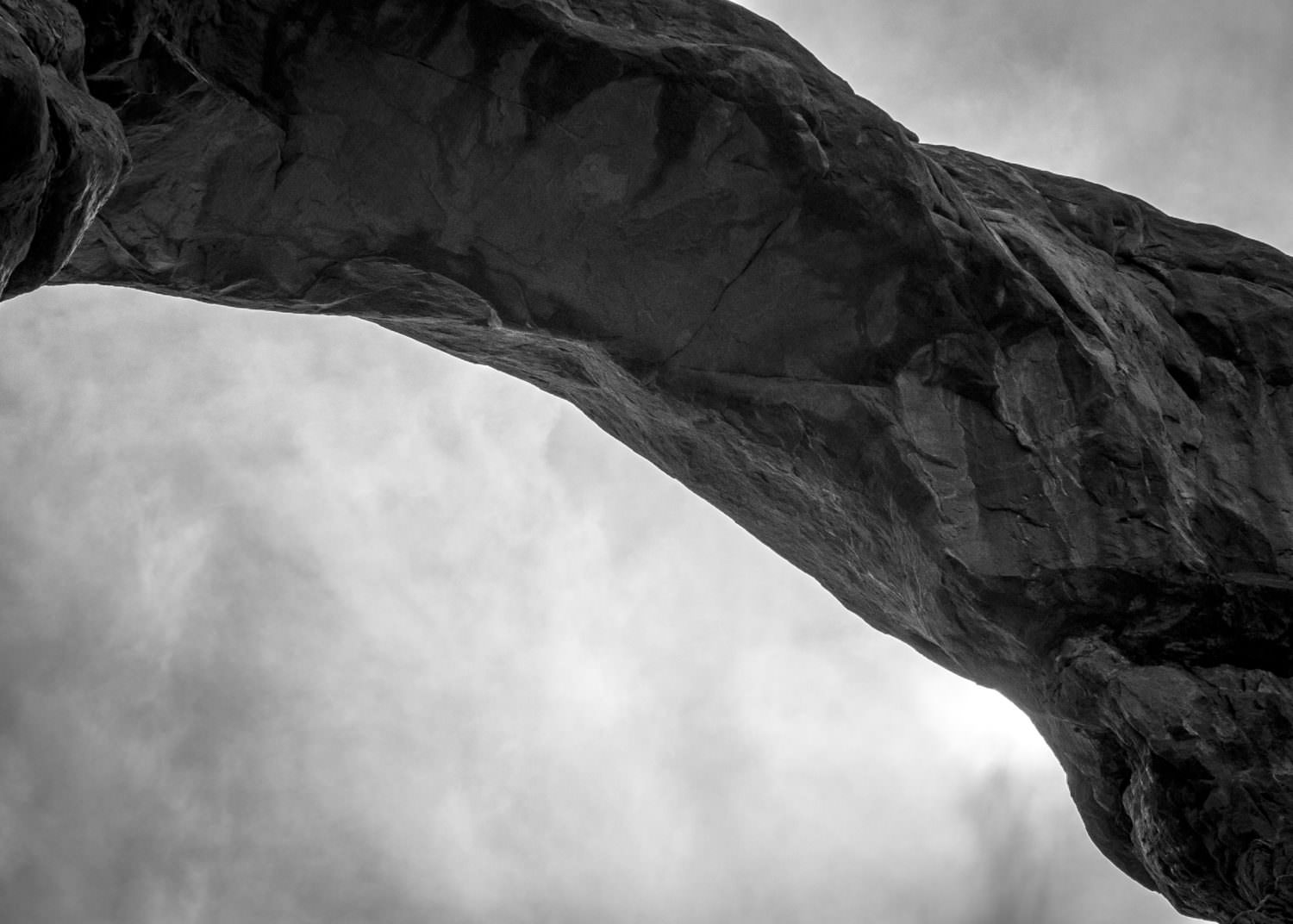 Thrown Into the Deep End

I was good at the type of corporate film work we were doing. Don’t get me wrong, I have LOTS room to grow (I’m the staunchest of believers in being a life-long learner). But I realized that I wasn’t in an environment that I could grow at the clip I wanted to. Years ago, when I first started working for my old employer, I was completely thrown into the deep end. I loved it. I was growing in the knowledge of my craft by leaps and bounds. Every week I got faster and better and learned new skills. I accomplished things that I had never done before. I thrived in the deep end.

After a couple of years the growth sort of tapered off as I became accustomed to the new environment. That’s when I began daydreaming. I wanted to try new mediums, new storytelling techniques, to push myself into different environments. I wanted to grow more into my own aesthetic and storytelling style. The direction my old company is headed is fantastic – but it’s not where my daydreams were taking me. So, last month I turned 30, I freaked out a little bit, and I quit. Hello again Deep End, old friend. 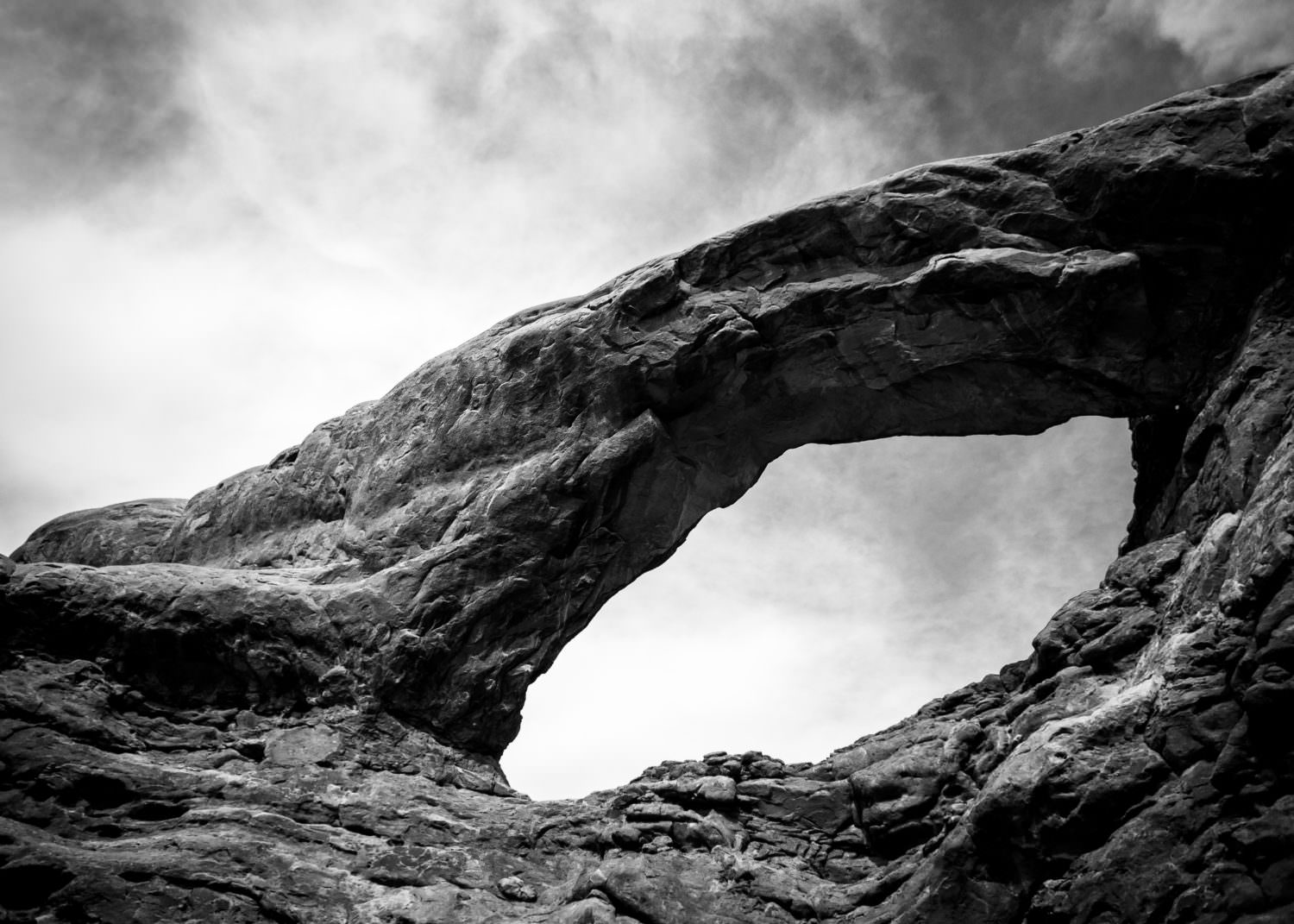 For the last month I’ve done a handful of freelance jobs as a director and as a cinematographer. I’ve also been shooting stock footage as I plan new projects. It’s been scary and fun and I don’t completely know where I’m going, but so far my family is still being fed and for the first time in a good while, so is my soul. Yes that may sound cliché – but it feels really good so I’ll risk it.

If you think this sort of risk sounds enticing, I would caution you that taking a leap may not be a wise course of action. At worst you could lose possessions, or shelter, your reputation. That’s heavy stuff. Prepare yourself. When I lept I had some savings, some gear, no debts, and a portfolio that I could stand by. It wasn’t much, but enough to get started. 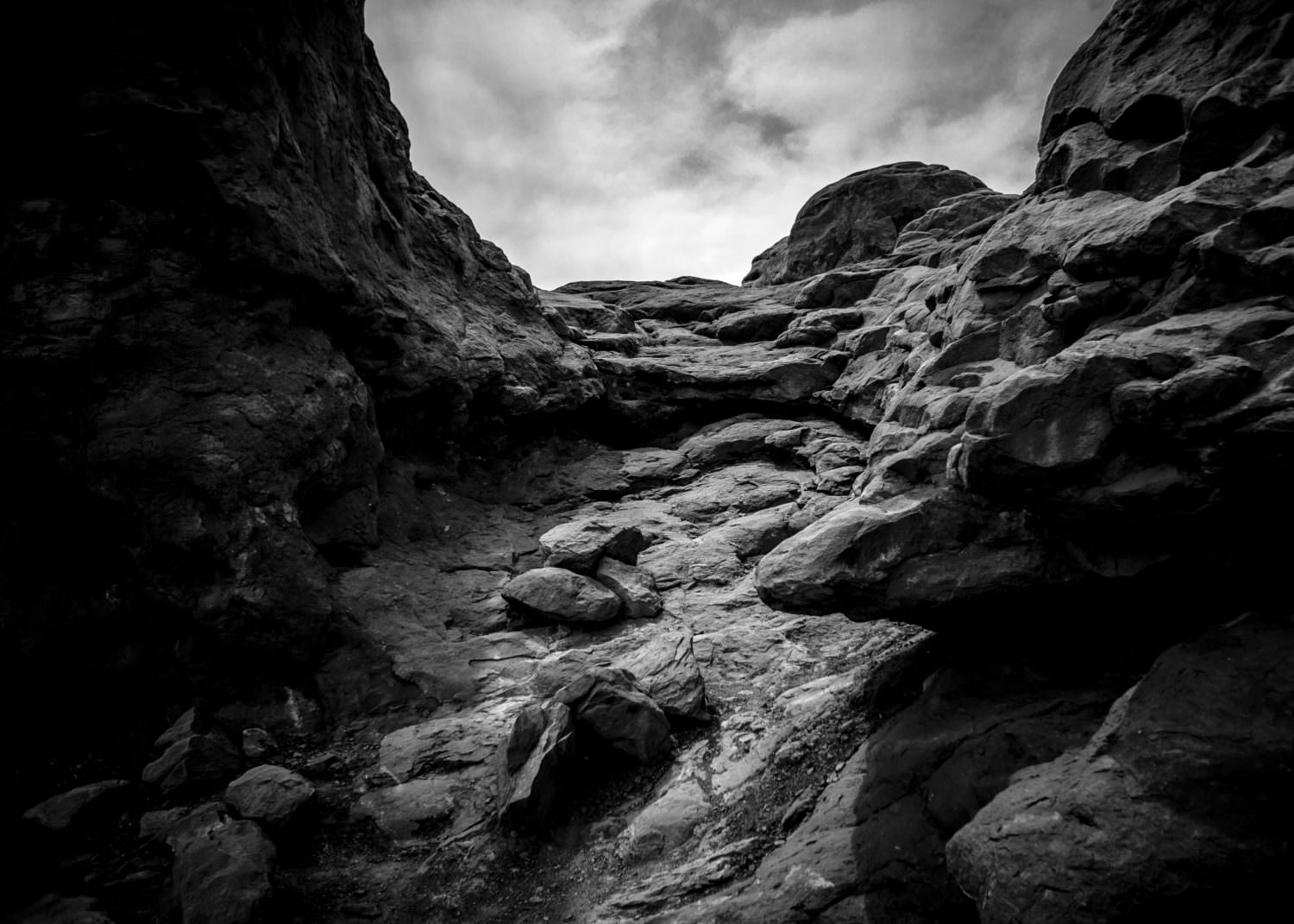 Some of us just need more. To those of us who would forfeit the world to keep our souls alive: here’s to new deep ends and, hopefully, not drowning.

Add life and vibrancy to your landscape photos! Learn the skills now.

Photos from a series Will created while shooting in Arches National Park, Utah. To see more of his video work, visit his website.

Will Campbell is a freelance director and cinematographer. While his clients are usually thrilled with his work, Will’s mother remains his biggest fan.

> View more articles by Will