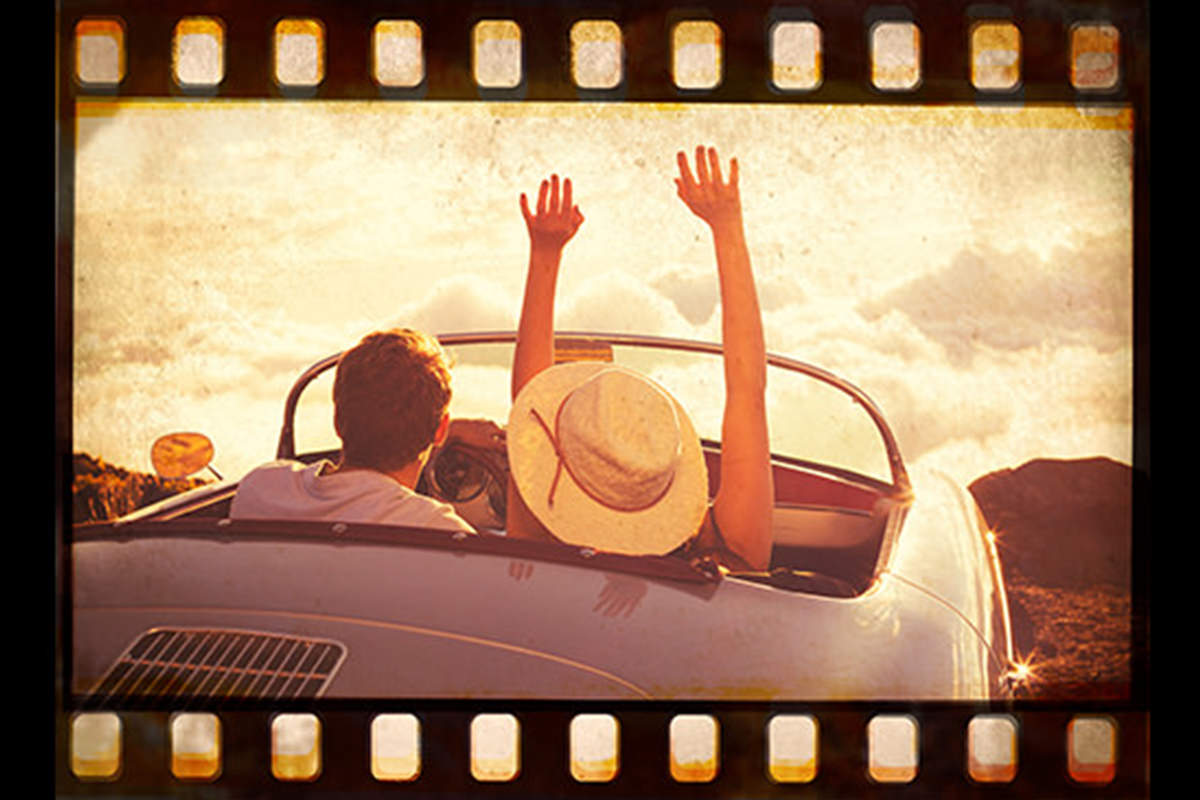 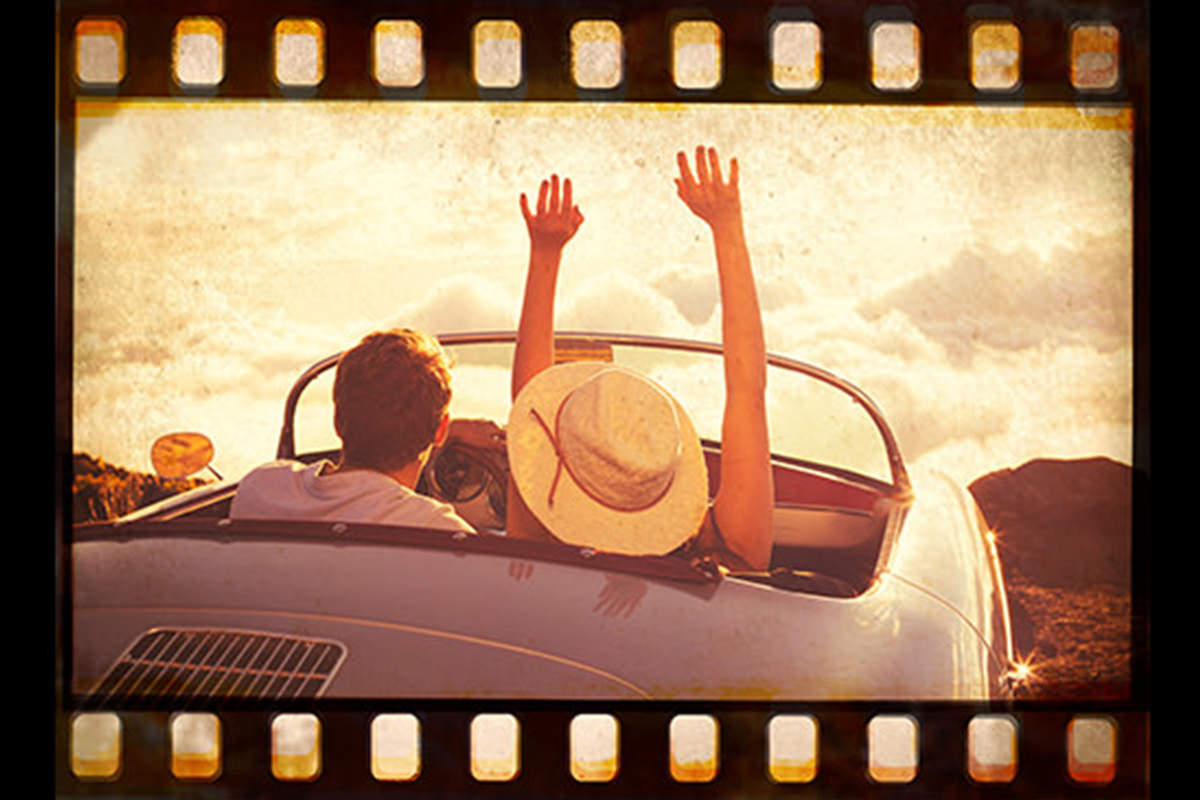 Learn how to quickly add a Vintage film border to any image in today’s episode!

The first step to adding a Vintage film border to any digital photo is to find an image online or scan your own film.

There are many stock photo websites to choose from, in this case, we found the film border on Adobe Stock.

Next, double click on the film border to convert it to a regular layer and bring it to the top of the layer stack.

Change the blending mode of the film border layer to ‘Multiply’ to set the effect. Multiply Blend Mode will make the dark areas of a layer visible and the Light areas invisible, allowing the original photo to show through the center.