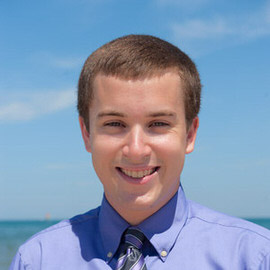 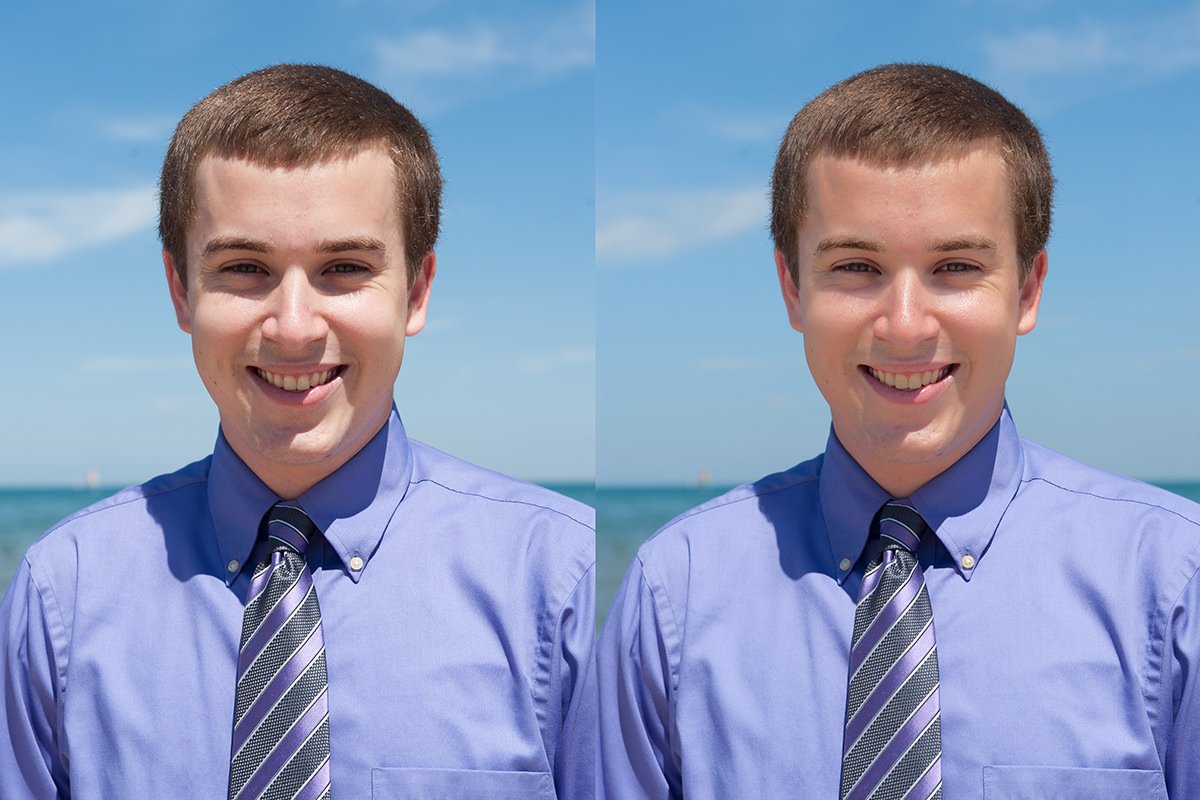 Angela didn’t have a reflector with her during this photoshoot, but if she did she would easily be able to fix the shadows underneath Alex’s eyes with one. All you would have to do is open the reflector to the translucent side, and put it above the subject. It would act as shade therefore eliminating the hard shadows.