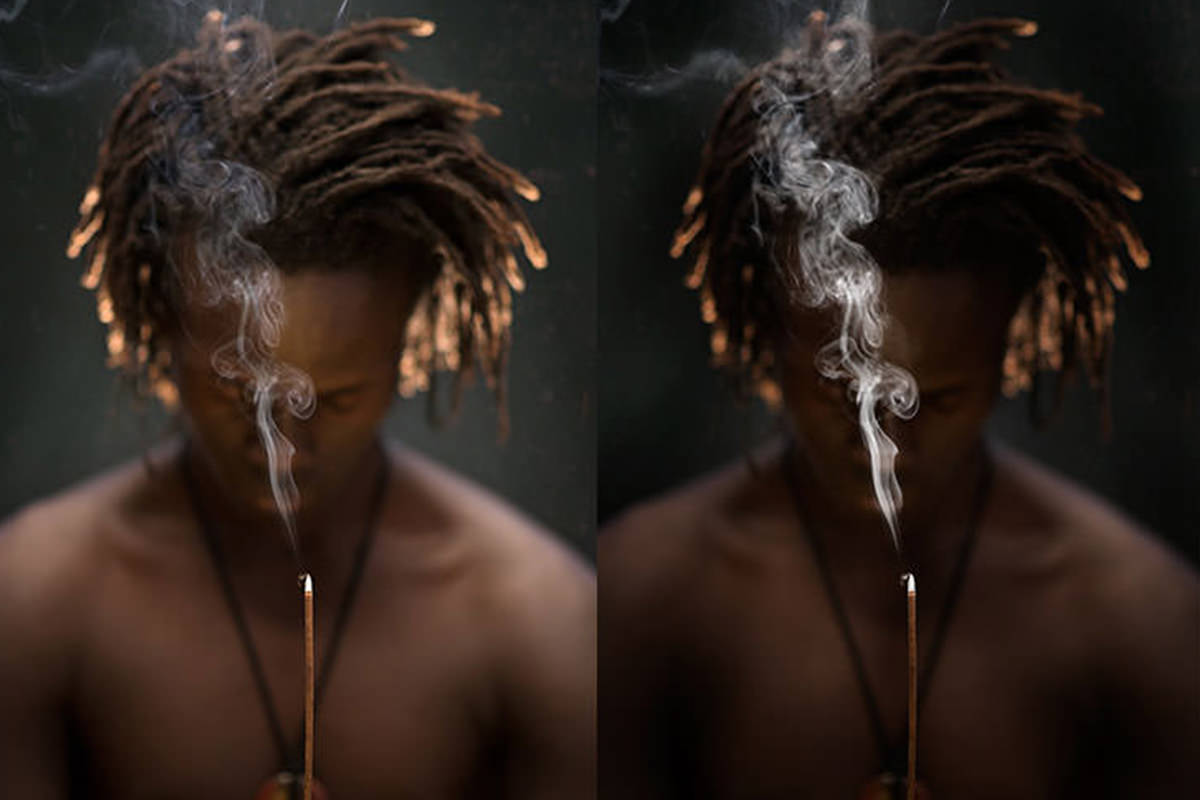 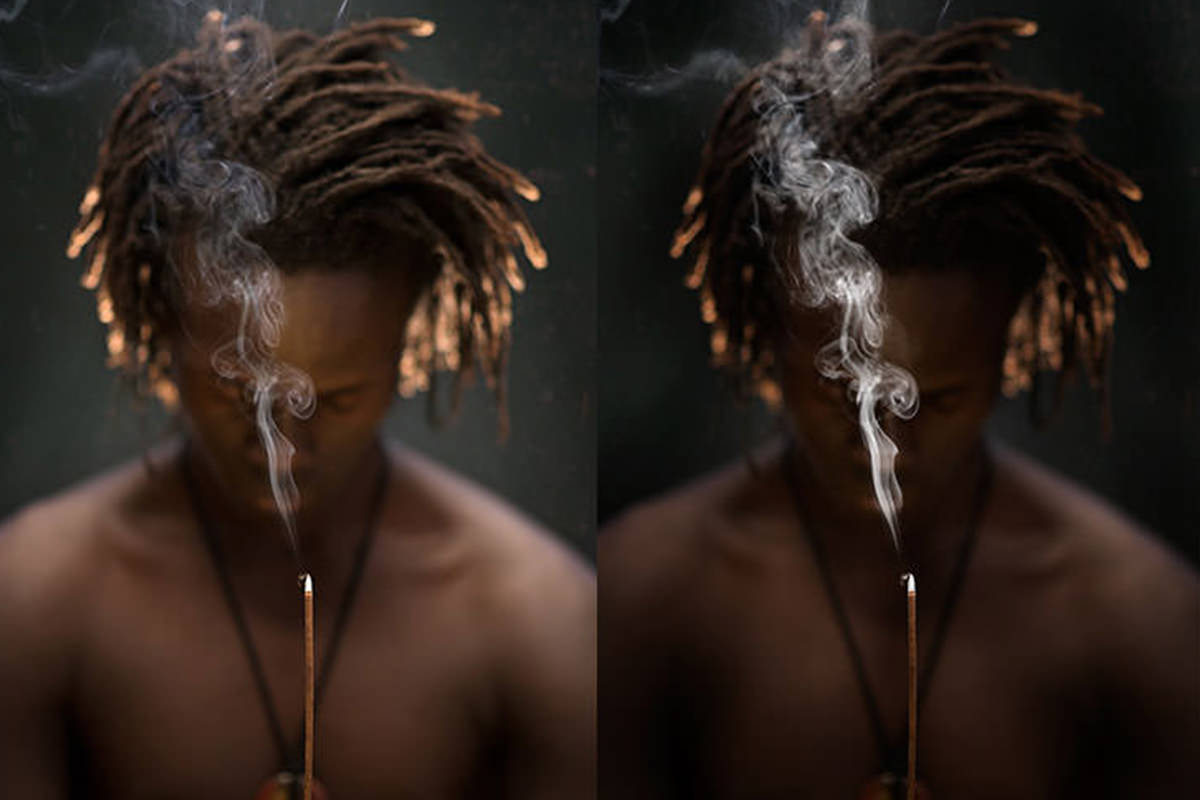 Why Photoshop Channels Are Useful

Channels are great for making selections that would otherwise be very difficult to make. There are three channels – red, green, and blue. When viewed individually, the image will be lighter where the color is more present and darker where it isn’t. If you took a picture of a red popsicle next to a blue popsicle and viewed it with only the blue channel visible, the blue popsicle would be very light and the red popsicle would be very dark.

This is great for making selections based on color. You can see that in Matakasa’s image the smoke forms a very complex shape that would be almost impossible to select with the Lasso or Magic Wand Tools. By making the red and green channels invisible and only viewing our blue channel, it lightens the smoke and darkens the rest of the image significantly for us.

By hitting command and clicking on the layer, all of the pixels lighter than black will become selected. You can then paint on this selection, giving you smoke that won’t become affected by editing the rest of the image!

What are some way you have used channels, or plan on using channels in the future now that you’re more familiar with them?