How to Use Channels in Photoshop

Channels are the key to making selections based on color in Photoshop.

In this tutorial, learn how to select color and light ranges using Channels. 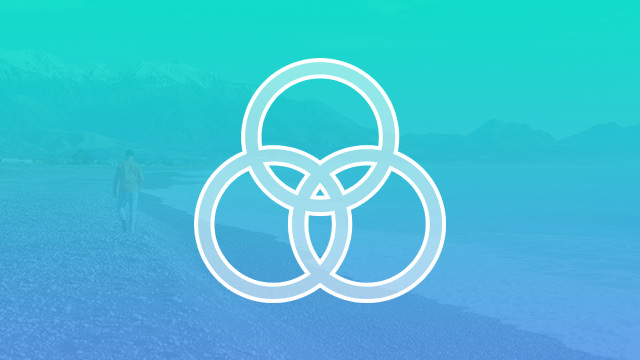 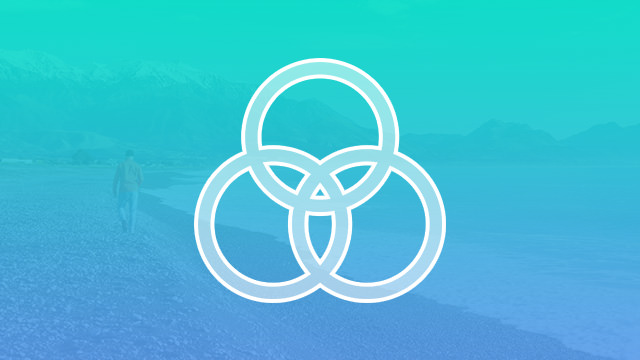 Photoshop and all other programs within the Adobe Suite are designed to interact with a wide array of color systems, and each color that’s used within a system is described within the interface as a channel. You might ask, “What are channels?” Any given color system will employ a certain set of colors to create an image. For example, the traditional RGB system that’s often associated with early television employs a red, green, and blue channel to make an image’s colors come out. If a user cranks up the red and blue settings, the net result will be that a picture looks radically more purple.

At first blush, that can seem childishly simple. Due to the way it has been implemented in applications like Photoshop, it can, however, be very powerful.

To make use of channels, you will need to have an image loaded. In order to have access to a channel, you will click the box that typically contains layers, channels, and paths.

The feature splits up the available offerings into whatever representation accompanies each channel within the color system. For example, an RGB image will display items labeled “RGB,” “Red,” “Blue,” and “Green.” If you select “Red,” all operations performed will only be executed against the Red channel. If you select and delete an area, it will only be removed from the Red channel.

It should be noted that this process is subtractive. In our example, deleting a box from the Red channel will produce a somewhat counterintuitive result. The main RGB image will be markedly redder in the region where the deletion occurred. You won’t, however, see this result until you click back on the RGB channel.

There are as many color systems in the world as the printing and video industries have imagined ways to create pictures. As the color system in use dictates whether you have access to a channel, it’s good to have a passing familiarity with them. If you click on “Image” then “Mode” in the main menu bar, you will see the different available color systems for your image. The ones you’re likely to encounter in a production environment are RGB, CMYK, and grayscale. It’s worth your time to poke around the different systems and see what they offer.

Utilizing the channel system in Photoshop will give you finer control of how images turn out. It also allows you to adjust your editing environment to match how final production will be conducted. With a little bit of experimentation, you will find that making edits at the channel level can make your work look more professional.

If you’d like to learn more hints and tips about channels, watch our tutorial video. 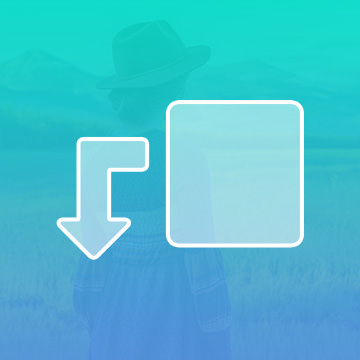 How to Use Clipping Masks in Photoshop 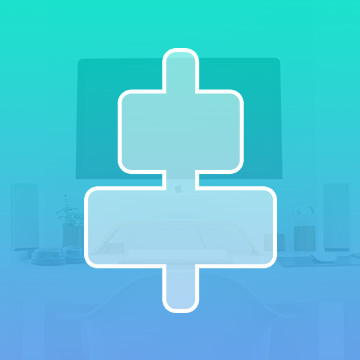 How to Use the Alignment Tools in Photoshop 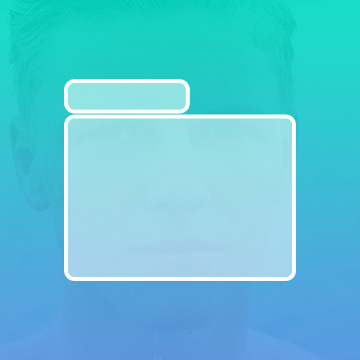 How to Use Groups in Photoshop