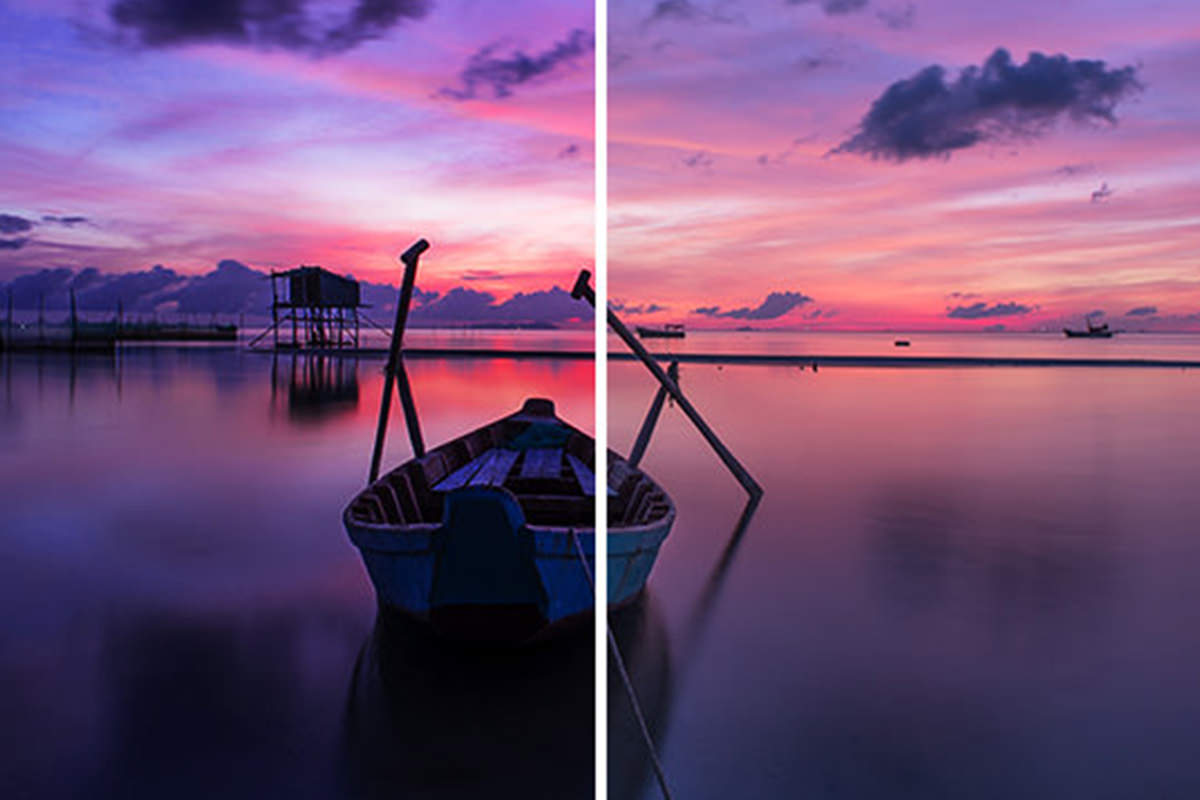 Catalog > Free Tutorials > Why You Need to Calibrate Your Monitor 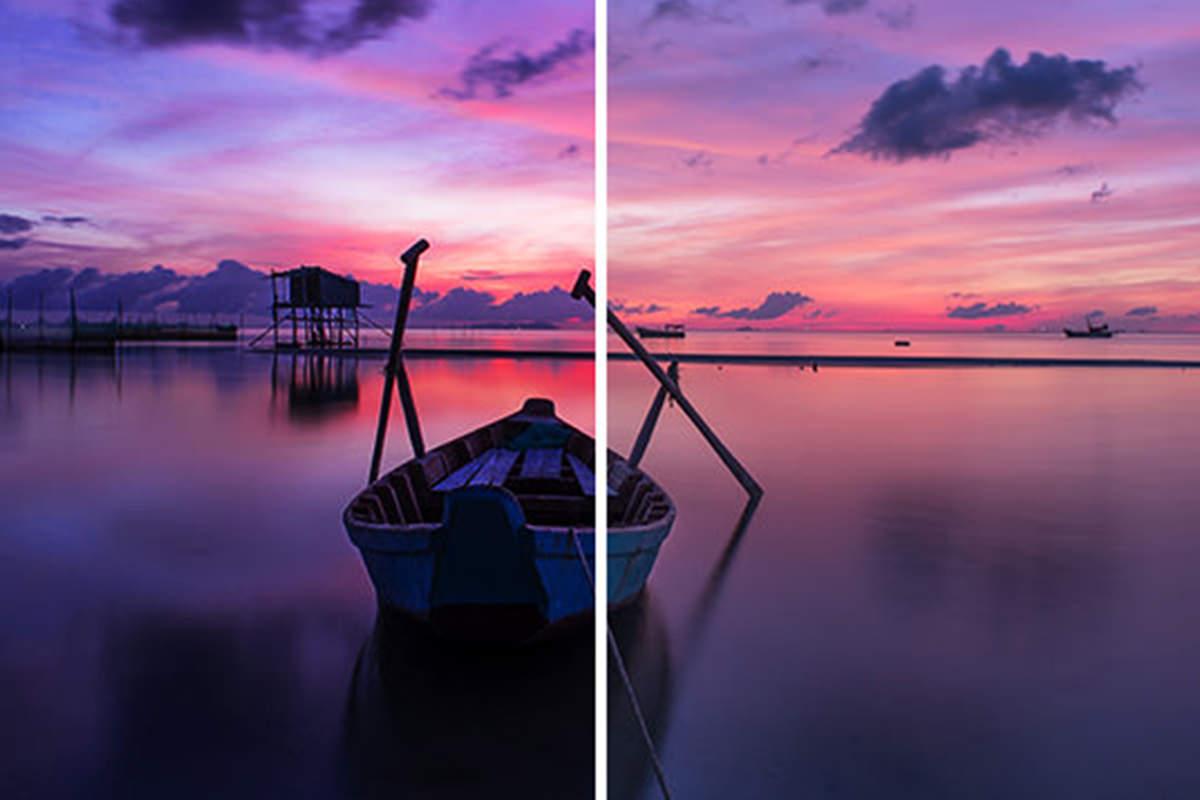 As it turns out, calibrating your computer monitor is pretty important, especially for skin tones!

In this video we review the Spyder5Elite and guide you through the calibration process.

So, What’s the Deal with Monitor Calibration?

To be honest, I have spent years editing photos without ever calibrating my monitor and I thought I wasn’t missing out on anything. It turns out, I was wrong.

As it turns out, even a high-end monitor will degrade over time and colors won’t render properly. The calibrator we test in this video is the Datacolor Spyder5ELITE, which is an external device that measures color and light emitting from your monitor and then makes software corrections to make sure you are properly displaying color.

We have gotten so many requests to make an episode on monitor calibration that we couldn’t ignore them. We called up Datacolor and asked if they would send us one of their calibrators and sponsor a review, and we are happy they said yes, because this thing really does work.

Here is the deal. After running the calibration software on multiple monitors and a laptop, it became obvious via the before/after images that the colors on the monitors in the before were horrible, even on a $1,000 Mac Thunderbolt Display.

Most notably, the reds were washed out and rendered way too much green. This is a big deal, because people’s skin is primarily red, meaning the monitors in our studio have been showing inaccurate colors for years!

Quick Tip: Use the included software to sync multiple monitors together if you are using more than one display.

Here in the PHLEARN Studio, we have many computers ranging from laptops, Windows Desktops, iMacs, and Mac PROs. Almost every project we produce is edited on multiple computers by multiple different people.

It turns out, everyone was seeing different colors!

When you do color correction in Photoshop or Lightroom using a monitor than is not properly calibrated, you could be making your image worse!

There is software that will allow you to “calibrate” your monitors, but without an external device to check what the monitors are displaying, the software only goes so far.

The Reviews are In

Hey, this is Aaron Nace. To be honest, I wasn’t sure whether this thing would make a difference or not. In fact, I was pretty skeptical.

I use a ton of different computers and some of the displays I use are pretty old. I had just kind of accepted the fact that the color would be bad on the older monitors, so I don’t use them for photo editing.

I did think that the colors on my newer expensive displays was spot-on. While the color on the newer displays was better than the older displays, it was far from perfect.

Just a couple of before/after images of people and I was totally sold. The before images didn’t look that bad, but the after images were noticeably way better. After the calibration, skin tones looked natural and reds were displaying way better. In general, the images on my screen just look better after calibration.

I can’t believe I waited so long before calibrating my monitors. Now I think back to all the images I have delivered to clients that had WHACK colors.

My bad guys, my bad.