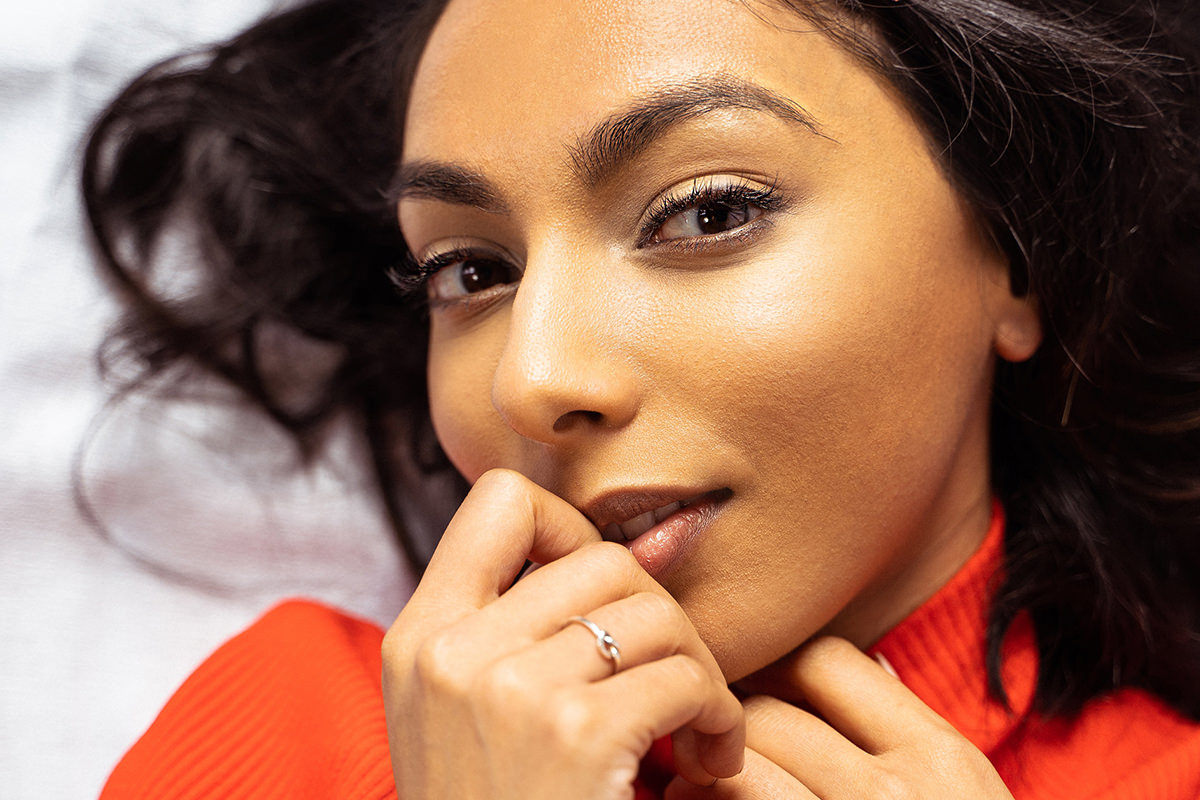 Sharpening is one of the most important parts of the retouching process, adding contrast and drawing more attention to the details that matter most. Learn how to apply non-destructive sharpening that can be changed and adjusted at any time.

This is Day 25 of our 30 Days of Photoshop series. Follow along with all 30 episodes as we explore the magic of Photoshop together!

Sign up to receive email updates to keep you going, sample images to follow along, and a printable calendar to keep track of your progress! 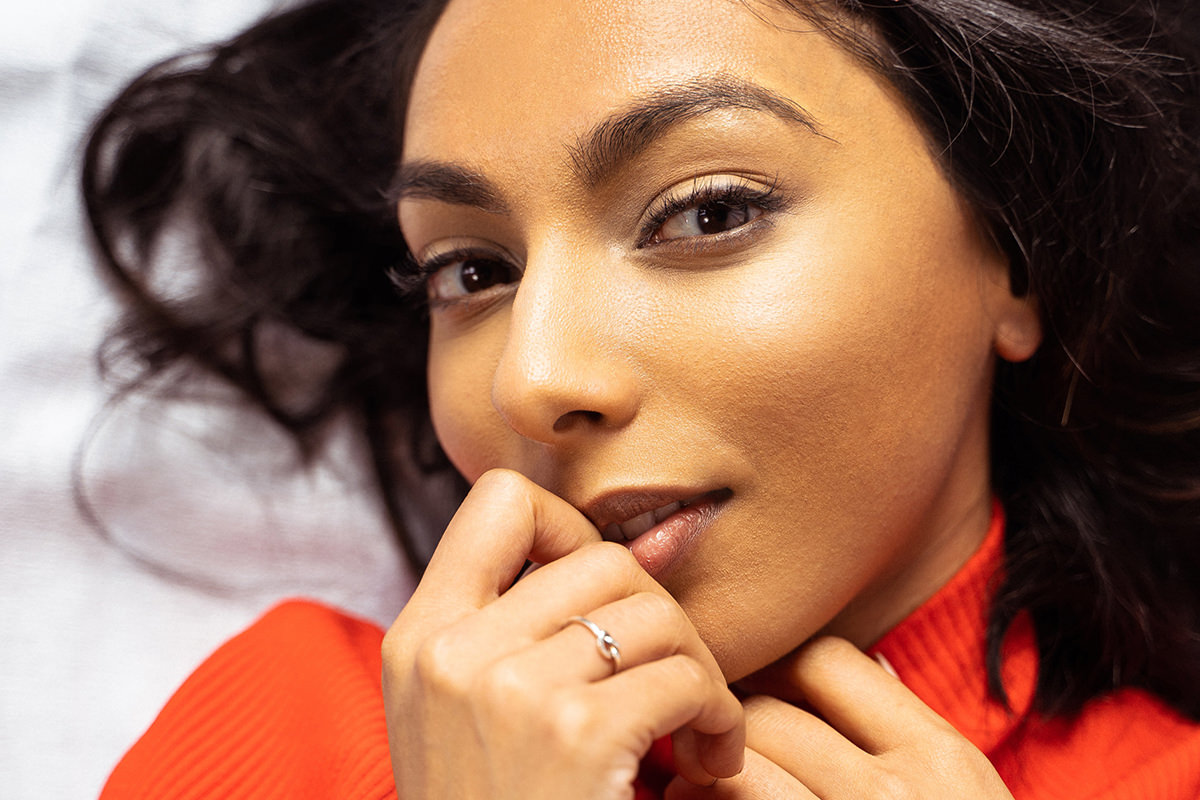 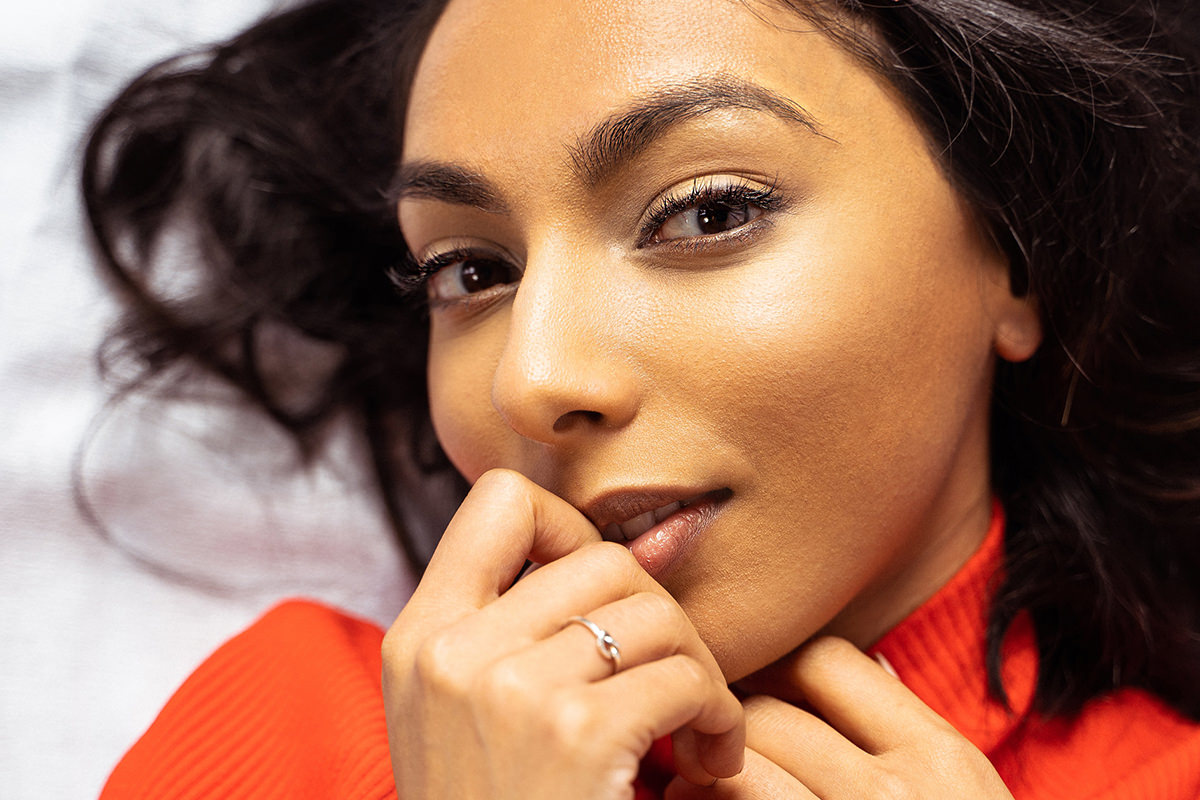 Sharpening is simply the process of increasing the contrast around the fine details in a photo. The right amount of sharpening can help a photo appear sharper and help the important bits stand out more to the viewer. But what is the correct amount, and how do you approach the sharpening process in Photoshop?

There are a few key things to remember if you want to effectively sharpen a photo: 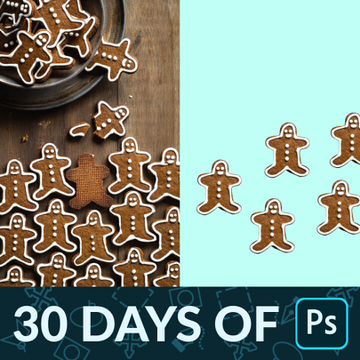 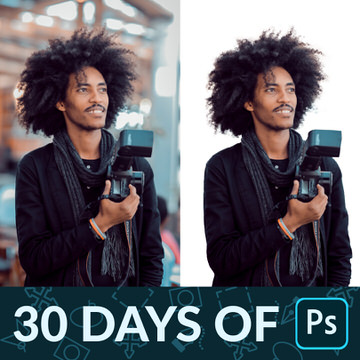 How to Cut Out Hair in Photoshop – Day 27 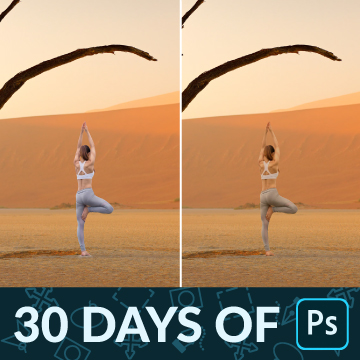 How to Match Light & Color for Composites Photoshop – Day 28 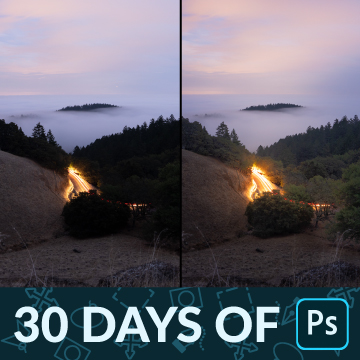