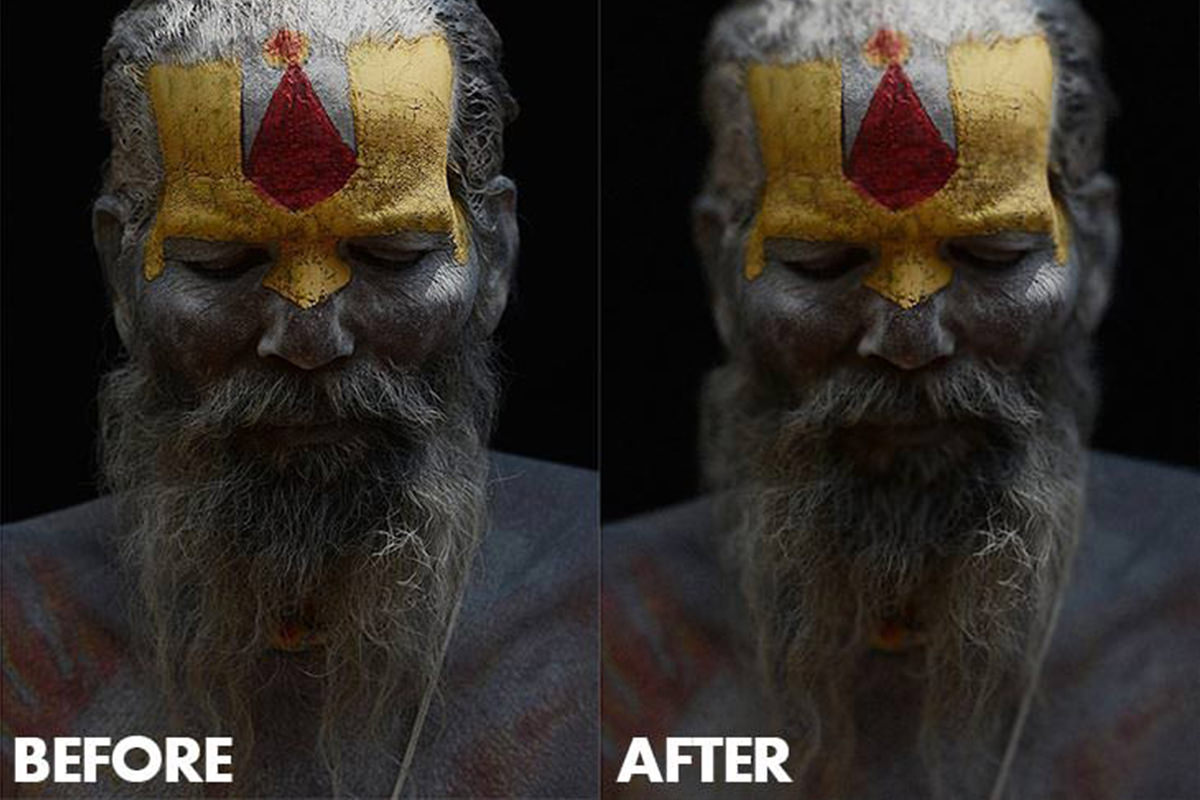 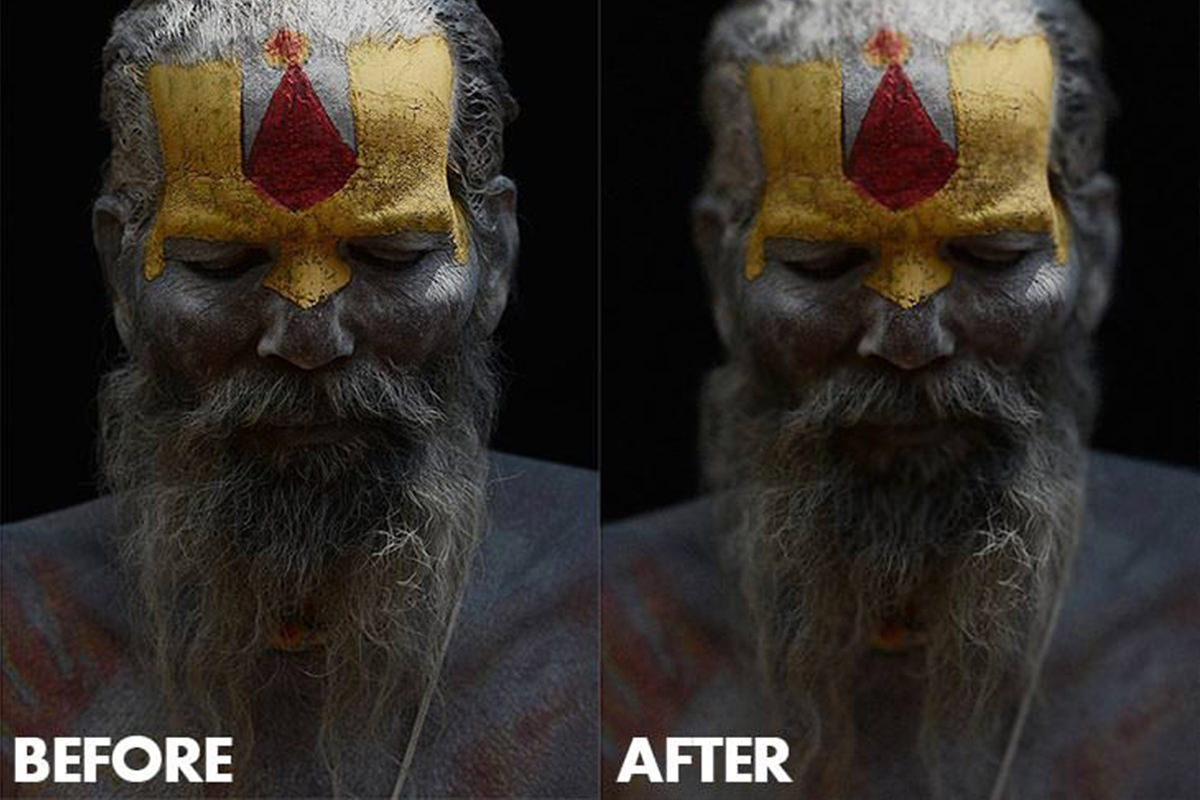 Opening Up Your Aperture… In Photoshop

The definition of depth of field is the Distance between the nearest and farthest objects in a scene that appear acceptably sharp in an image. Everything outside of the depth of field gets gradually blurrier the closer or farther it is from the camera. Therefore, when you have a shallow depth of field very little is in focus. As always, it’s best to do this sort of thing in camera but it is possible to achieve in Photoshop!

This sounds like a technique that would be used by a submarine operator, but we’re going to be using it to sperate different areas of our portrait depending on how far they are from the camera. It’s hard to explain, but by creating a different selection each time we move back will let us create a “map” of how far parts of his Face are from the camera. So for the parts that are closest, we select the tip of his nose, his forehead and mustache. For the parts that are furthest, we select the back of his head and shoulders. Putting these selections on to a Channel will let us create our final Depth map.

Rather than using our beloved Gaussian Blur, we’ll be using Lens Blur which does a much better job of imitating the blur produced by an actual lens. By selecting the Channel with our Depth map as the depth map source, the blur is applied more to the parts of the image further from the camera and less to the parts of the image closest to the camera. Just like a real shallow depth of field!