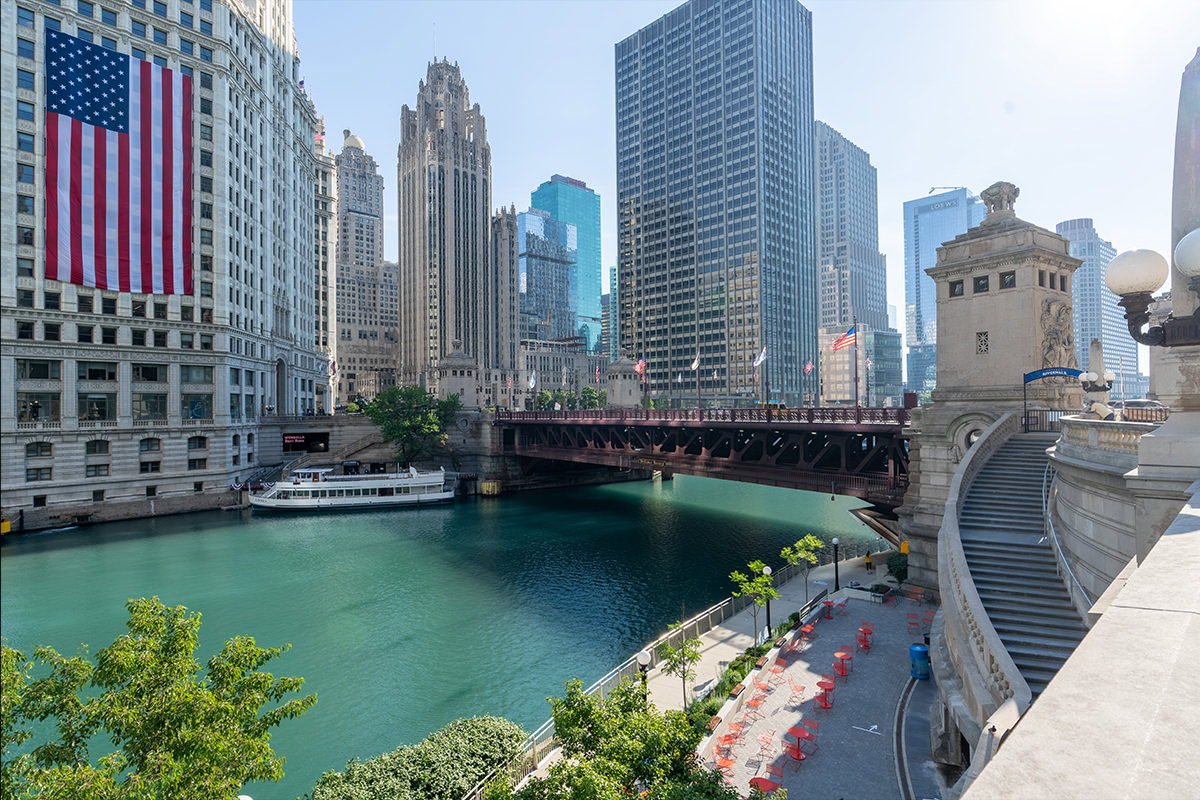 HDR is a way to maximize the detail in a scene by combining multiple exposures together. But how many exposures do you need to get just the right amount of detail throughout the highlights, midtones, and shadows?

Today we find out!

Follow along as we experiment with HDR in Lightroom Classic. Learn how to create HDR images using a single exposure, three exposures, and even nine total exposures! Then we’ll take a look at the final images to try and determine what the magic number of exposures is for a perfect HDR photograph. 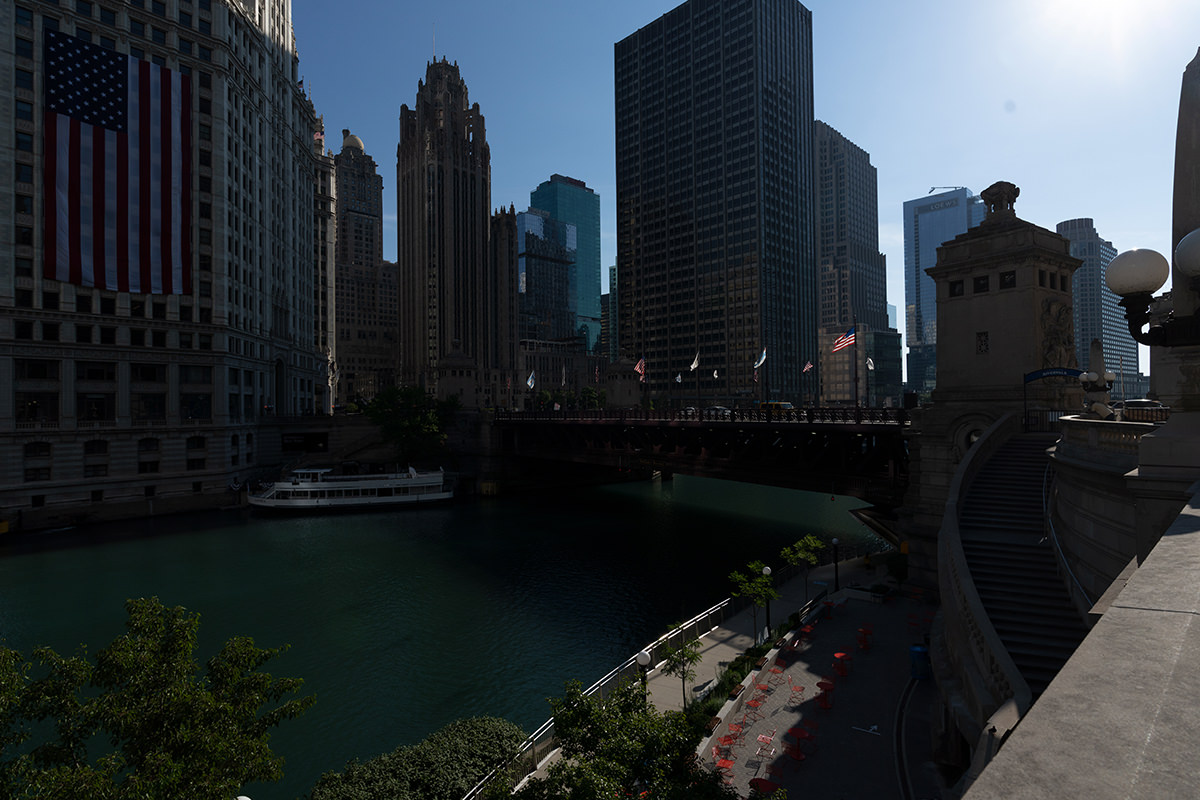 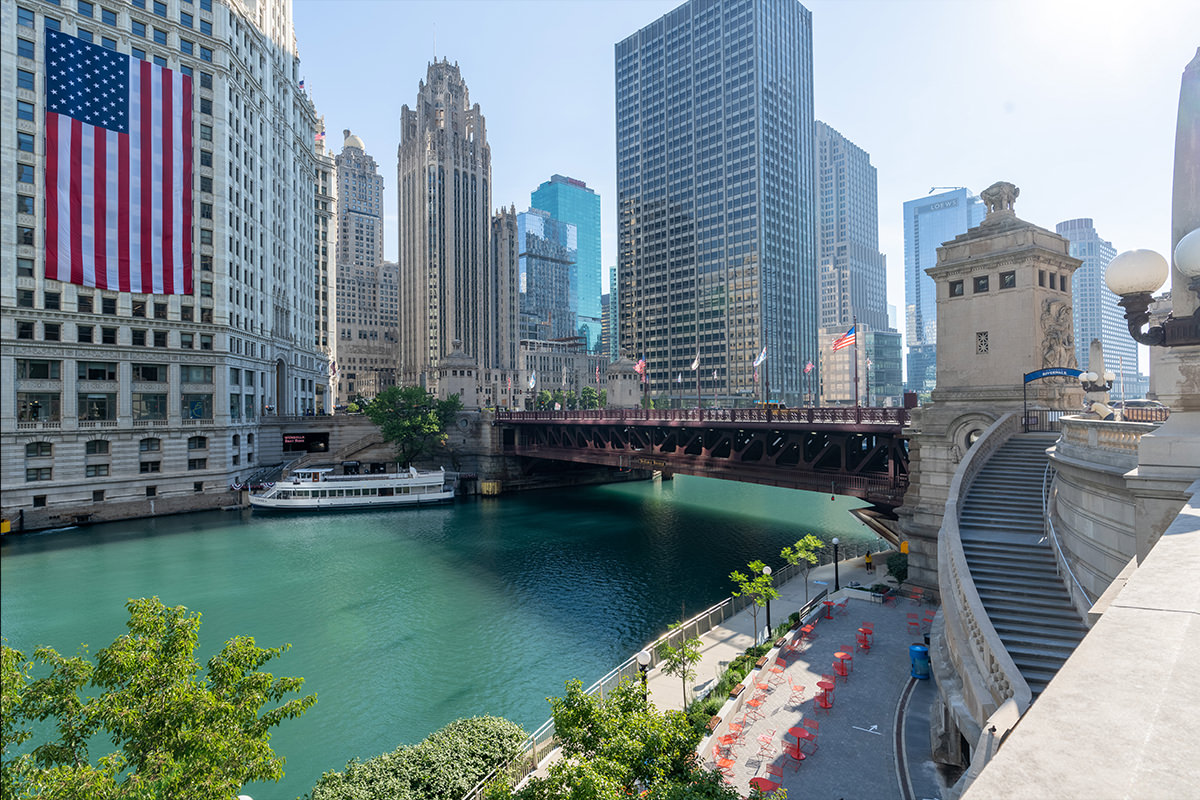 When learning about HDR, it’s helpful to think about how your eyes see the world versus how your camera sees the world. Think back to a moment where you looked out over a beautiful landscape. You might remember seeing vivid colors, a bright sky, rocky cliffs, trees, and maybe some water. Our eyes are very good at absorbing scenes like that. Scenes that contain a lot of color and detail, and scenes that contain a wide range of light information.

What do we mean by light information? Think back to that beautiful landscape. The sun is just about the biggest light source we have. When we’re looking over a landscape (assuming the sun is still out), our eyes need to be able to process all the information from that giant, bright light source. But when the sun is high in the sky, it also has a tendency to cast deep, dark shadows along the ground. Our eyes also have to process all the information in those darker areas as well. This example of the difference from the bright light in the sky, to the dark shadows along the ground is called dynamic range.

This image is exposed for the highlights, meaning we can see detail and colors clearly in the bright areas, but the shadows are dark and hard to make out.

Compared to our eyes, cameras do not have a very reliable dynamic range. That means when we try to take a photo of this sunny landscape, we’re probably only going to get the details in the bright sky or the details in the dark ground, but not both. This is where HDR comes in. HDR stands for high-dynamic range, and is a process of taking multiple exposures of a scene, some capturing highlight detail and some capturing shadow detail, and blending them together to create an image that’s much closer to what our eyes might see.

HDR has become a popular photographic technique as well as a popular automated technology built into our cameras and smartphones. As an automated technology, it allows us to simply snap a photo and then have our camera or phone do all the work of capturing multiple exposures and combining them into one. However, as a photographic technique, it’s a much more manual process. If you can setup your camera on a tripod, making sure it doesn’t move, and then capture multiple images of a scene at different exposures, you can take these images and combine them later in a program like Lightroom or Photoshop.

What do we mean by blending or combining exposures? Well, remember that our goal is to capture detail throughout the darkest shadows to the brightest highlights. When we capture multiple exposures with our camera, each exposure should contain some detail that the other exposures do not. A common 3-photo HDR might contain an exposure that captures all of the shadow detail (but the highlights are blown out), an exposure that captures the midtones (but might be a little too dark or too bright overall to stand on its own), and an exposure that captures the highlight detail (where the shadows will be almost pure black). Individually, each photo isn’t great. But if we can take the shadow details from one, the midtone detail from another, and the highlight detail from the last, we can get a final image that has all the detail we need!

When taking photos to create an HDR, you can take as many as you want. Even a single exposure can be used to create an HDR if the highlights and shadows aren’t too extreme, and if you use RAW processing software to create ‘different exposures’ that enhance details where you need it.

How Many Exposures Does it Take for a Perfect HDR?

Single exposures HDRs might sound strange since you’re only using information from one photo, but it can be done. RAW files contain a lot more information than is displayed on a camera preview thumbnail, or that show up when you open the image up in Lightroom or Photoshop. Using RAW processing software, you can usually push and pull the highlights and shadows to reveal details that might not have been visible. 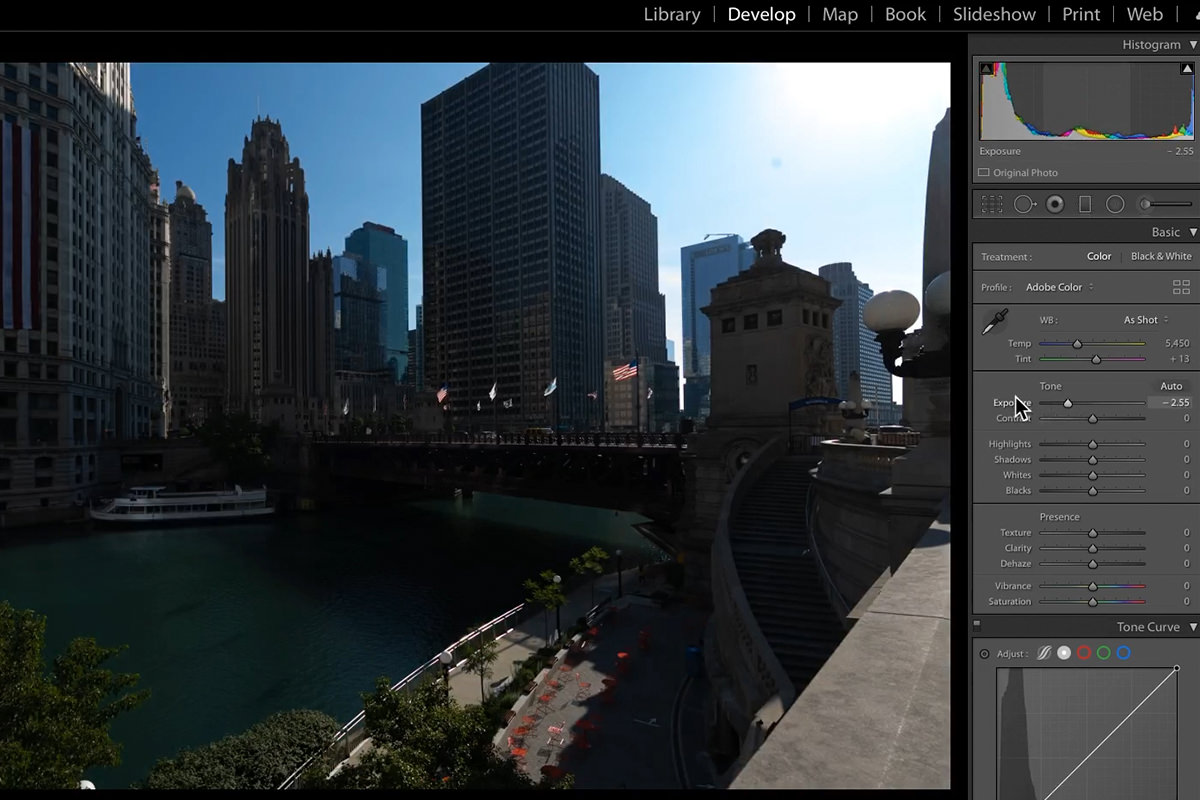 To create a single-exposure HDR, we just need to take an image that’s exposed for the midtones, and then use RAW processing software to create two other versions; one with the shadows lifted to recover detail in the darks, and one with the highlights reduced to recover detail in the brights. Once those two additional versions are created, we can use the standard HDR tools in Lightroom to merge them together.

Creating a three-exposure HDR is similar to the single exposure, but instead of creating two other versions, we’re using two additional exposures captured with the camera. Again, we want to cover the range of shadows to highlights, so one image should be exposed for the darks, one for the midtones, and one for the brights. 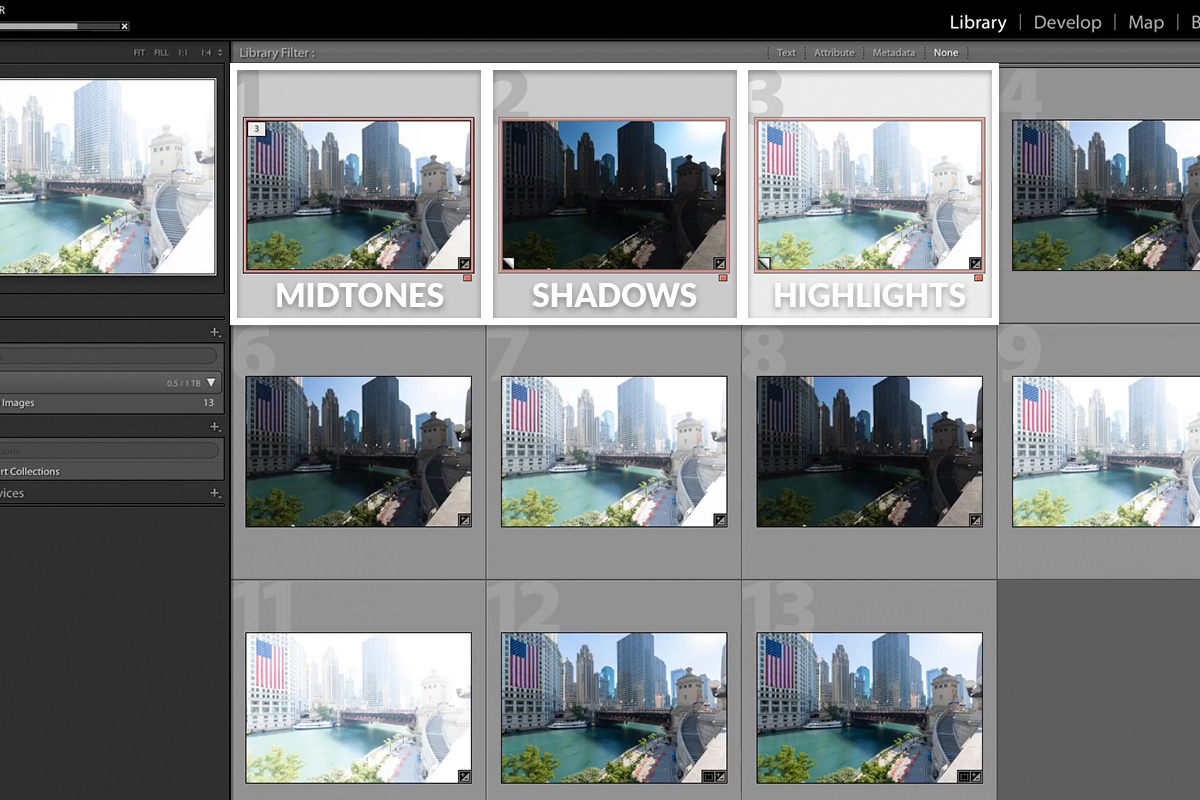 Is nine exposures overkill? Let’s take a look and see! Like with lower exposure counts, we still want images that capture detail in the shadows, midtones, and highlights. The difference now is that we can cover a lot more ground with nine total exposures. We can have three different levels of exposures for shadow detail, three for midtones, and three for highlights, ensuring we can cover a wider range while also hitting every step in between. 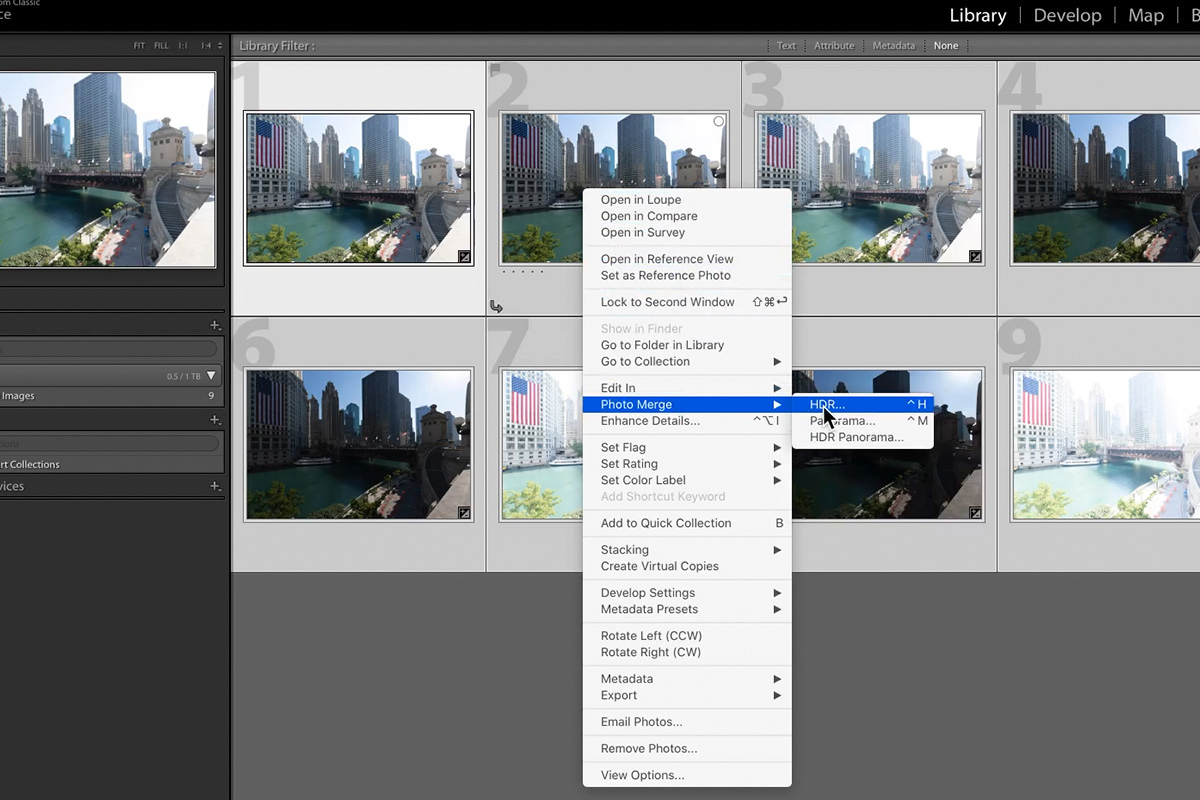 How Many Exposures Do You Need?

Well, from our tests, one exposure can get the job done for a quick and dirty HDR effect. At a quick glance, the single-exposure and nine-exposure images look very similar. The nine-exposures does have little more information in the highlights and shadows, but when both are viewed zoomed out, the differences are slight. 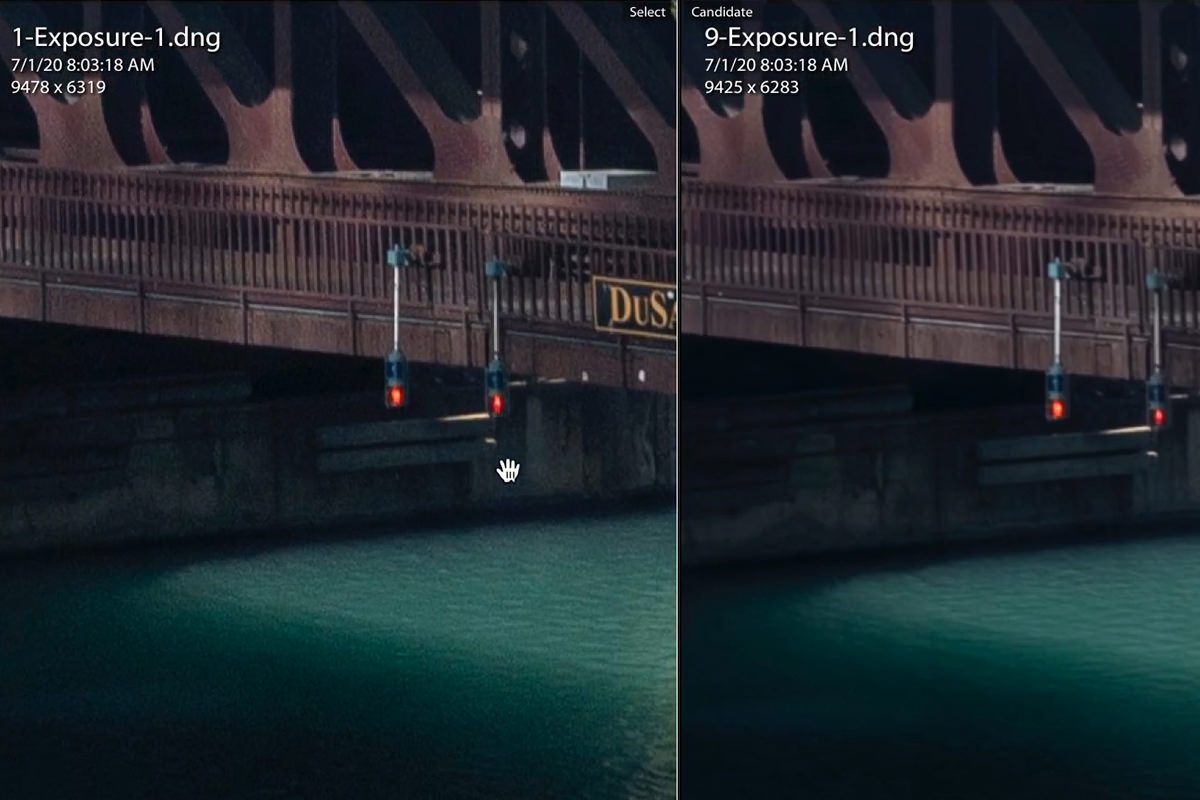 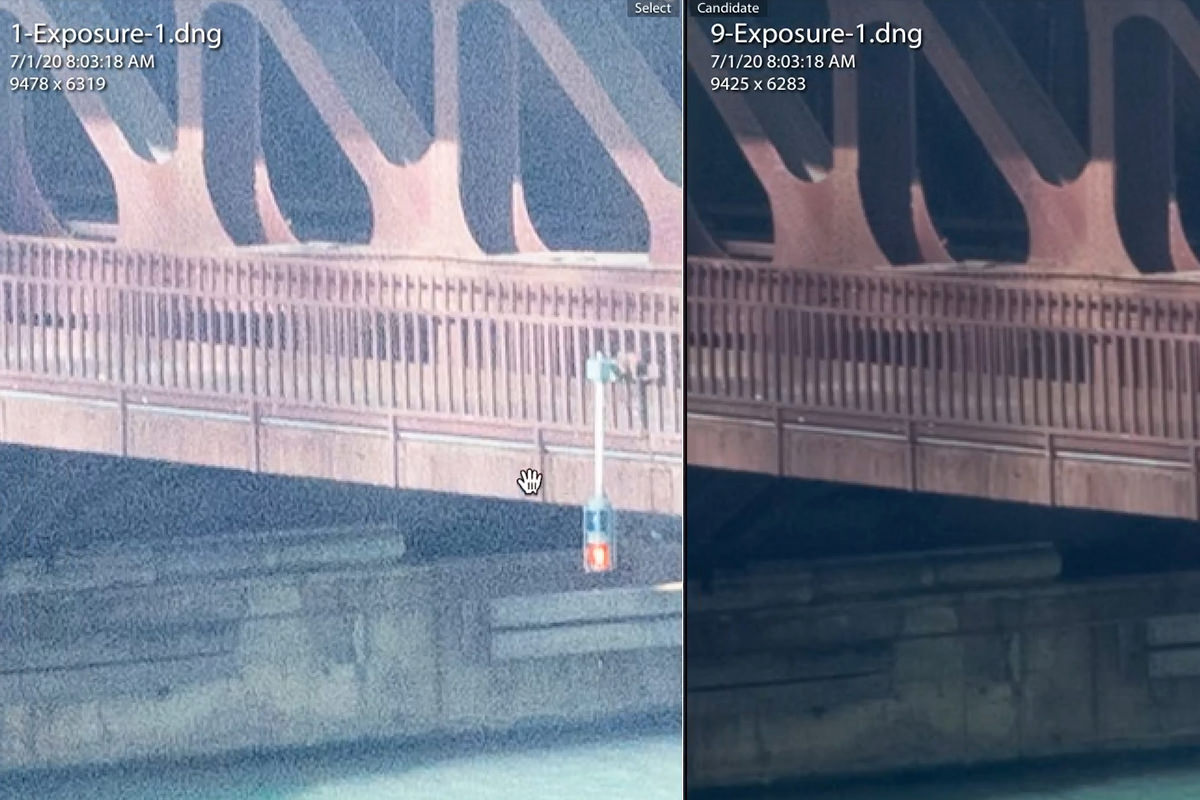 The nine-exposure HDR provides near perfect detail throughout the highlights and shadows while avoiding the unacceptable noise issues of the single-exposure HDR.

The three-exposure HDR is much closer, and three exposures is likely the right number for most people most of the time. But if your camera allows for it, you don’t mind shooting nine images at nine different exposure levels, and you don’t mind a little extra processing when you go to merge, the nine-exposure HDR does have measurable benefits. This especially true when you go to add additional edits after the HDR has been merged. 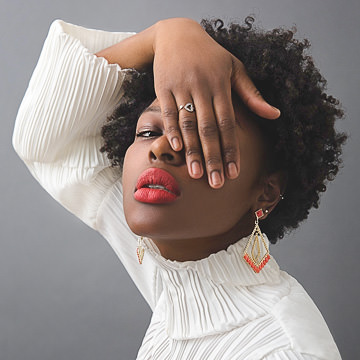 Intro to Retouching in Photoshop 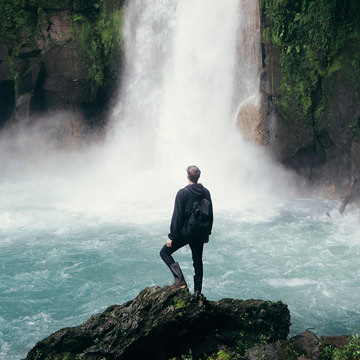 How to Master Smart Objects in Photoshop