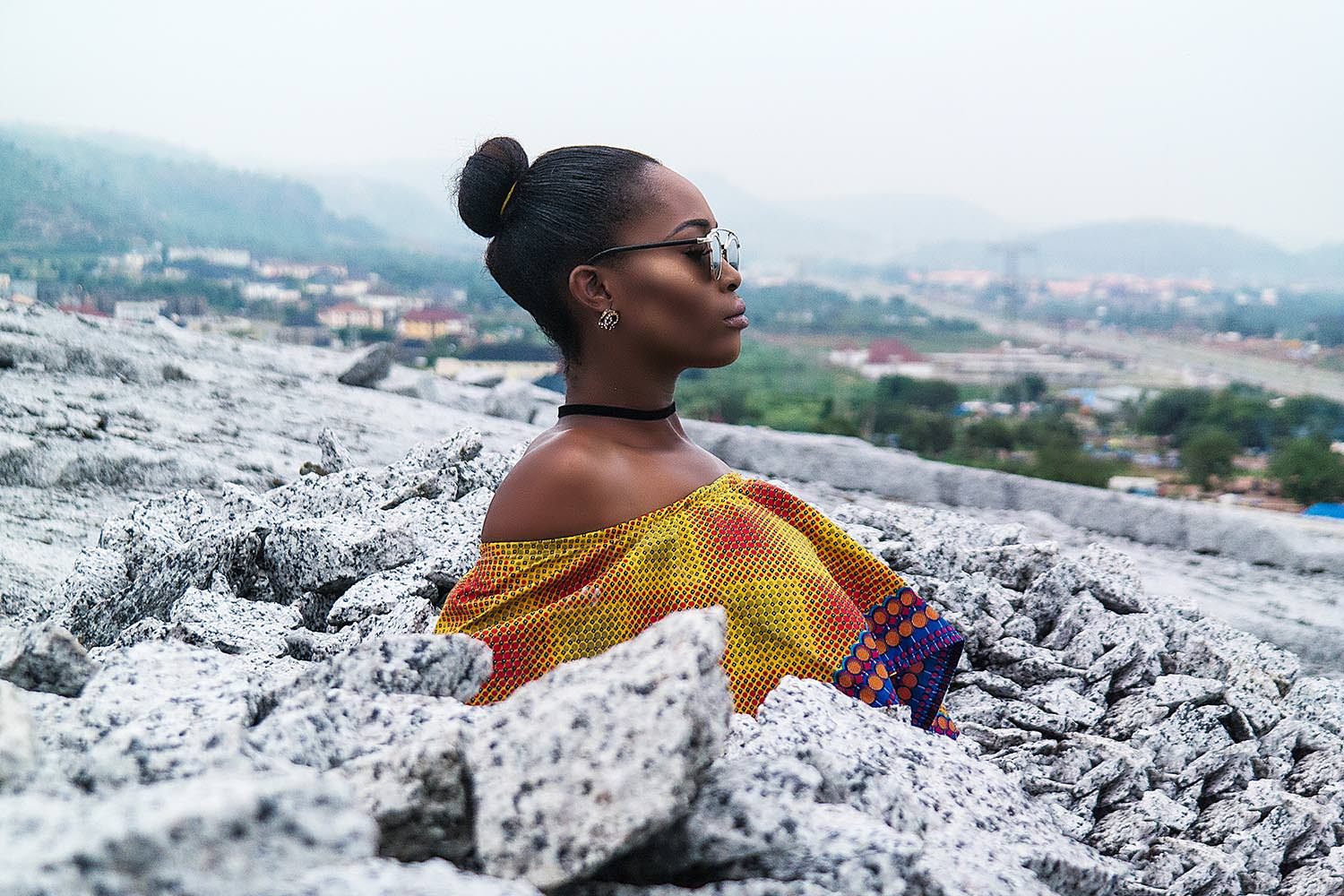 There’s this misconception that being passionate about your work will get you through anything and everything. This is not always the case. There are times when quitting becomes increasingly attractive. And it’s during these times when we must dig deep to carry on. Otherwise, quitting can too easily become a habit.

Awhile ago, I took on a long-term personal project documenting gates in Eastern Nigeria. The project required me to travel across 4 states shooting gates and collecting the different stories they told. At first, I was excited about the possibility of completing such a project. Passion was high and it drove my decision to start in the first place. Everything was awesome. I began in earnest, getting my shots and my stories, travelling from one location to the other, meeting interesting people.

Gradually, I began to realize that this project was not as straightforward as it seemed. It required more energy, time and resources than I had anticipated. The quality of the project depended on me making that energy, time and resources available. Instead, I began to procrastinate; I would go days without touching the project. My moods would get in the way and I would put it off for tomorrow, and the next day, then the day after that.

The passion that got me started was nowhere to be found.

Deep down, I was disappointed. I was letting myself down. It was another project that I was putting in the “unfinished pile”. I knew I had to arrest this downward spiral before it degenerated into total failure. I knew passion would not be enough to get me through, so I had to think differently. The pragmatist in me reasoned that my heart was hot with passion, but now my mind needed to be cold with calculation.

I felt that this creative block was necessary to really pulling off something special with the project. I understood that I had to overcome myself if I was to see this through to the end. I forced myself to see it as a moment of growth. Once again, I wondered about all there was to gain from finishing the project – recognition, payment, prestige, and that sweet, sweet sense of self-fulfillment.

I usually work alone, so no one knew what I was working on, but I decided to put pressure on myself by confiding in a respected friend. What would happen as a result was, every now and then, she would ask me how the project was going and I had to have something to show for it. She was someone whose opinion I held in high regard so I was determined to not have her think less of me.

Another key aspect was creating an environment conducive for serious creative work, one that allowed me to stay productive and engaged for extended periods of time. For this, I relied on music. Each day, before I began work, I would create a killer playlist and I would get lost in my work for hours. My phones were off, I disconnected the internet and the music was loud enough that I couldn’t be distracted by ambient sounds.

Whenever she gave me feedback, her fresh pair of eyes revealed my mistakes and new ways to fine-tune the project. It was also therapeutic as I felt like I wasn’t alone in it. As we can all agree, being a creative can be lonely but sharing really is caring. As the project got into its final stages, I let a few more people in, so as to gauge if it had the desired effect.

After all was said and done, the project was completed and exhibited at one of the top photo festivals in Africa. Numerous art and photography websites featured it, and I was invited to speak about the project at a Behance Portfolio Review. It was everything and more. This experience further supported the fact that being successful creatively is just as much about talent and skill as it is about having the right attitude. You can’t cheat the grind. You must respect the process. Passion gets you started but staying committed requires you to one-up yourself every time. If you find yourself giving up on a project, it’s usually a sign that you may be onto something.

Whatever things you create, end up creating you. I grew in confidence after that period of my life. I felt like I could take on more complex and higher stakes projects because I know myself and I know what I need to get through it. That’s how growth occurs – by surviving those difficult moments. It just goes to show that If you go to work on your goals, your goals go to work on you.

Learn how to enhance any sky by making it more dramatic in Photoshop.

Rodney ‘Avo’ Omeokachie is a photographer and creative consultant based in Abuja, Nigeria. He is comfortable shooting across multiple photographic genres but generally enjoys anything involving portraiture. He also enjoys speaking about creativity, mastery and everything in between.