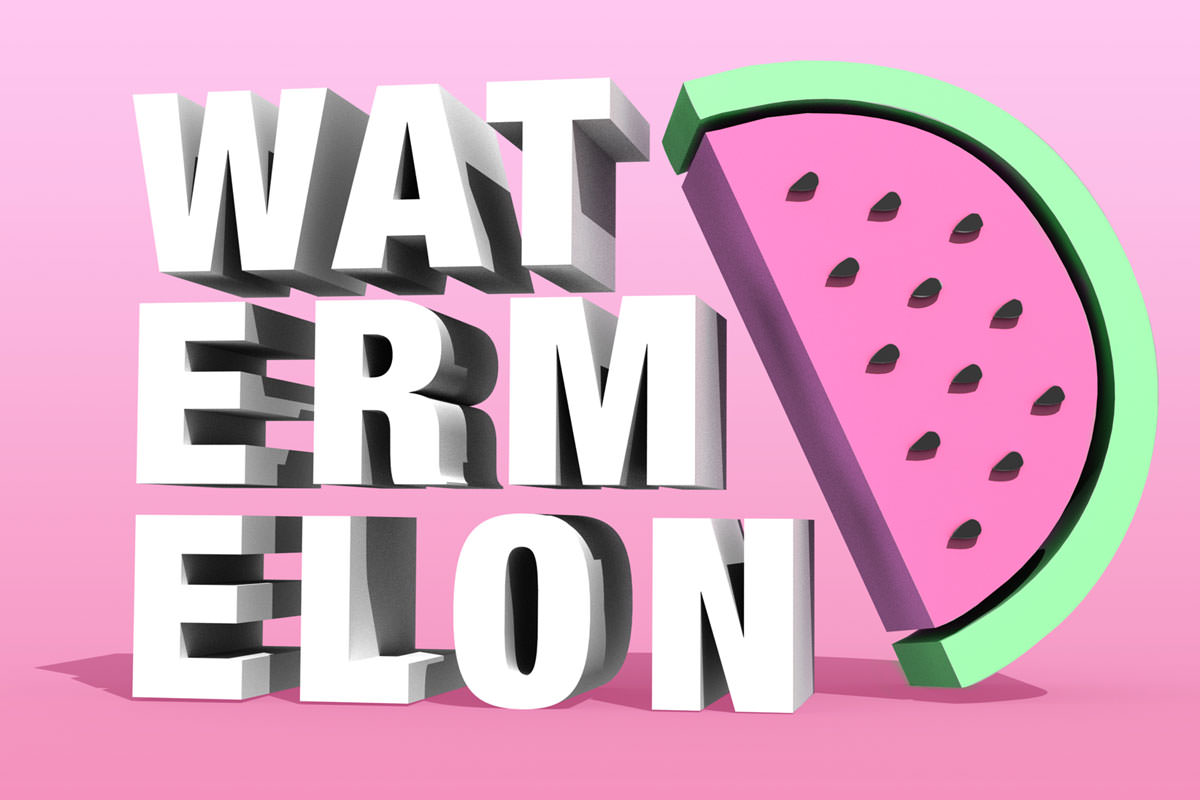 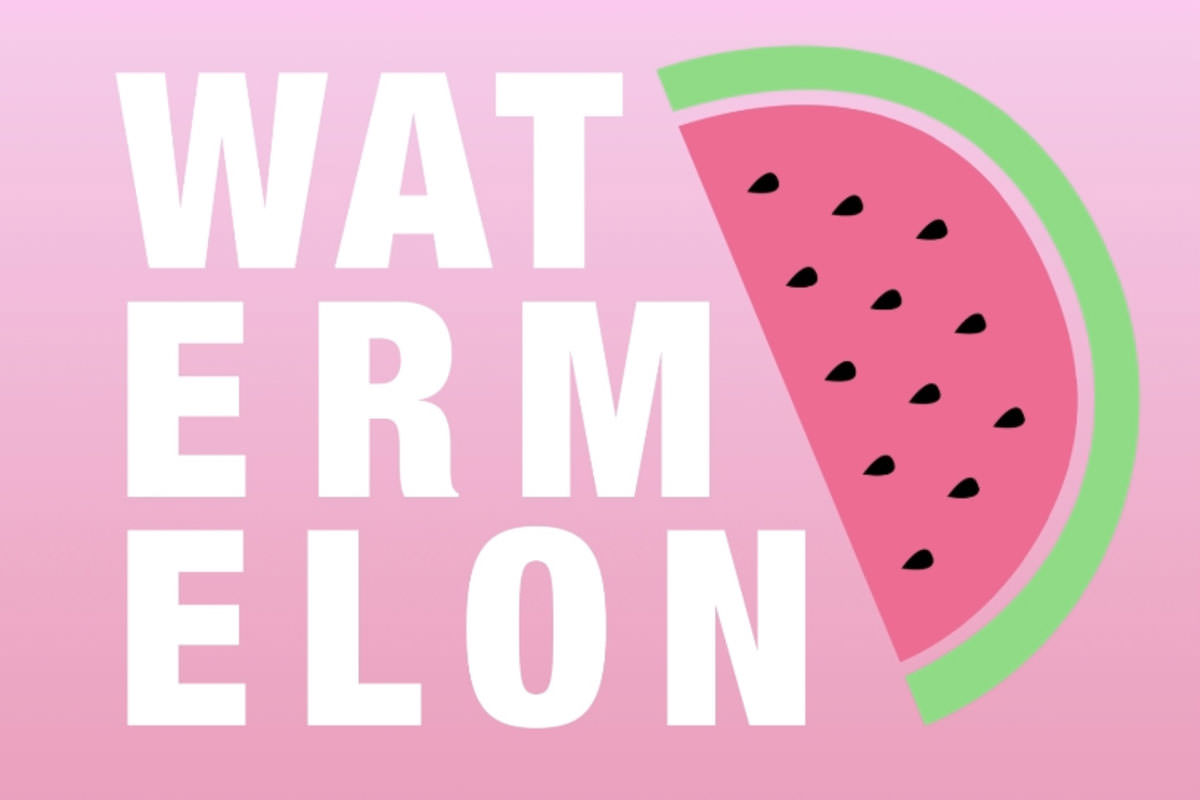 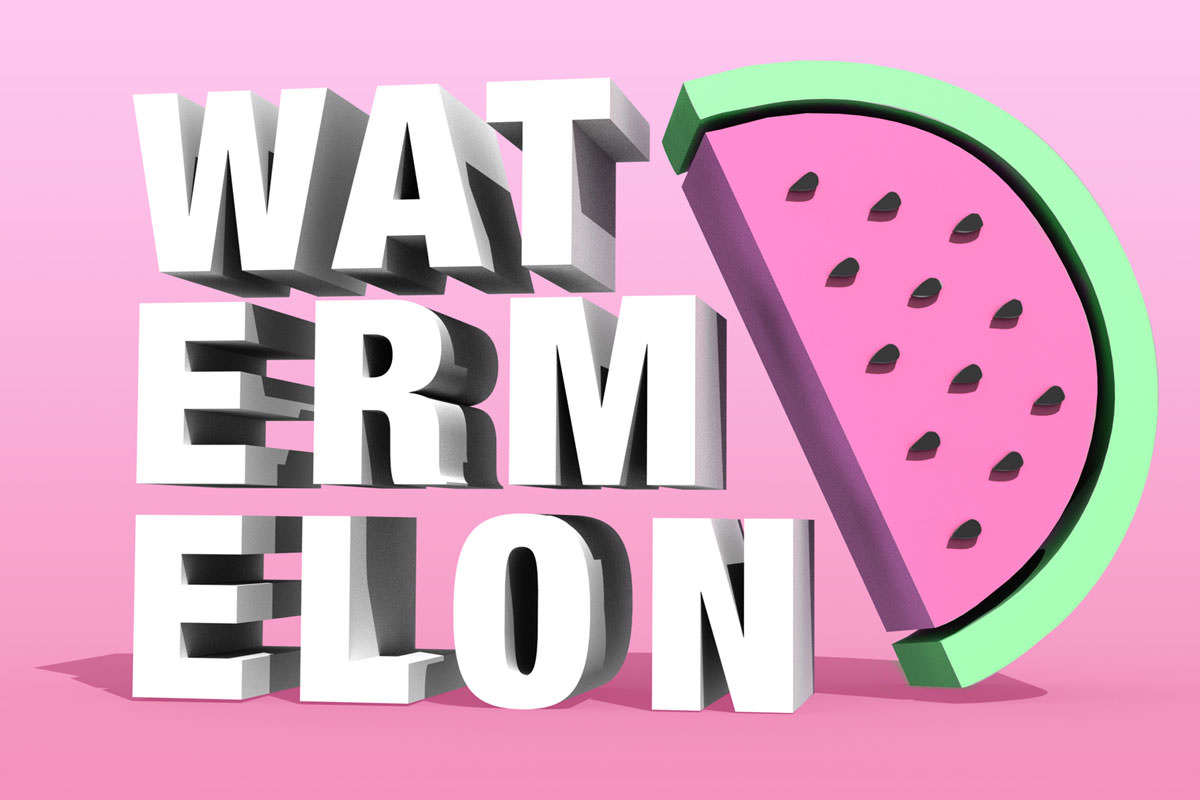 Sometimes adding depth and dimension to text or a logo can bring it to life. Learn how to convert any two-dimensional layer into 3D and edit it in a three-dimensional workspace! In this tutorial, we show you how to create a 3D extrusion from a 2D layer, how to group 3D objects, and how to change things like lighting and shadow color.

Convert a Layer to 3D

Whether you’re working with text or shapes within Photoshop or bringing in vector files or images from external sources, almost any type of layer can be converted into 3D. In this example, we’re using text and shapes that we created in Photoshop in combination with an external image.

To convert any 2D layer into 3D, simply right click on the layer you wish to change and then click on ‘New 3D Extrusion from Selected Layer’. Photoshop will place the contents of that layer into a three-dimensional scene. This is where the magic happens. Once a layer has been converted to 3D, you will have the ability to adjust the height, width, and depth of object. You can also change the perspective by adjusting the Camera, which will allow you to view that 3D layer from any angle.

In addition to three-dimensional shape and perspective, you will also be able to affect how shadows and lighting appear in the image. You can create and move lights around a scene, just like you could in a real live photoshoot, to get different effects.

3D in Photoshop takes a lot of horsepower so, depending on the computer that you’re working on, it may not be the right move . Even on nicer machines, render times can be hefty. You can use the Marquee Tool to make a selection around the area that contains any 3D objects. This will save time by having Photoshop avoid render times for parts of the image that don’t need it.

3D can be a powerful visual tool. If you’re looking for a new way to make a logo or text more dynamic, give 3D in Photoshop a try!