How to Use the Red Eye Tool in Photoshop

Red Eye happens when light from an on-camera flash bounces off eyes and appears in the photo, turning the eye red.

In this tutorial, learn how to quickly remove red eyes from photos. 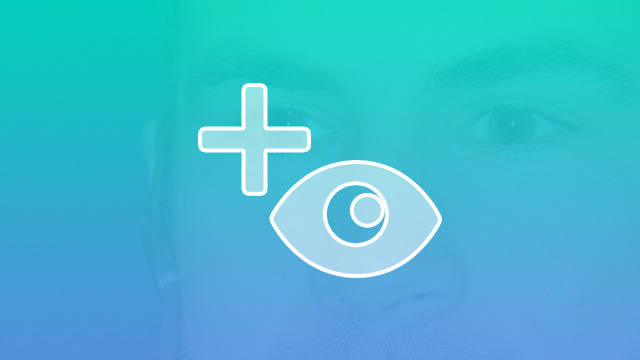 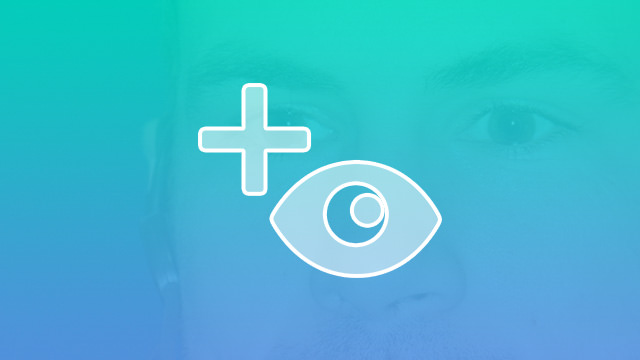 What is the Red Eye Tool?

When looking back at old photographs, you’ll likely see many people with the phenomenon known as “red eye,” which develops as a result of using flash photography. Fortunately, we don’t see it as often today because there are easy solutions to red eye. You can avoid using the flash, but you may end up with dark photographs. Instead, you can fix it later in Photoshop.

What Causes Red Eye in Photographs?

Taking a picture in low light causes the flash to go off close to a subject’s face. It’s a reflection of the light off the person’s pupils. Instead of a natural black, the pupils appear as a bright red because the light is bouncing off the blood vessels behind the eyes. It can give your subjects a demonic look, but it’s easy to fix when you know what causes it.

Professional photographers often use a flash that points to the side, but if you’re using a digital point-and-shoot camera or smartphone to take photos on the fly, there’s still an easy fix. Instead of worrying about the flash in the moment, you can clean up any of your candid photos in Photoshop. The Red Eye tool in Photoshop is made specifically to eliminate the appearance of red eye. If you’re taking photos at a party, at night or in another situation where there’s low light, this helpful tool will make your subjects look more natural.

The Tool for Red Eye

In some cases, you’ll have to use a combination of both methods to remove all the traces of red eye from the image. With the power of Photoshop, you don’t have to worry about images being ruined with demonic red eye again. You can avoid it by not using flash, but if you’re taking quick snapshots in a dark room, it’s easier to lighten the image with the flash and fix it later with the handy Red Eye tool.

For more information about using the tool in Photoshop to fix red eye, see our helpful tutorial video. We’ll give you a rundown of exactly how this tool works so that you can feel confident using it to edit your own photos. 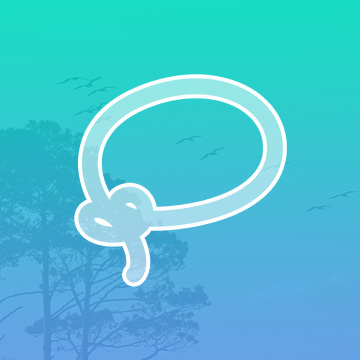 How to Use the Lasso Tool in Photoshop 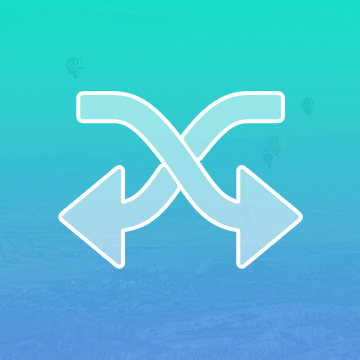 How to Use the Content Aware Move Tool in Photoshop 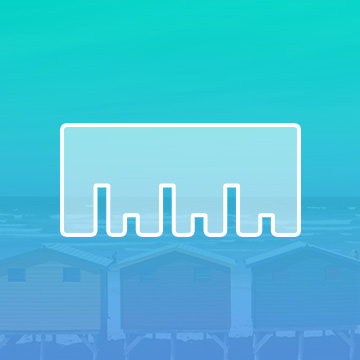 How to Use the Ruler Tool in Photoshop