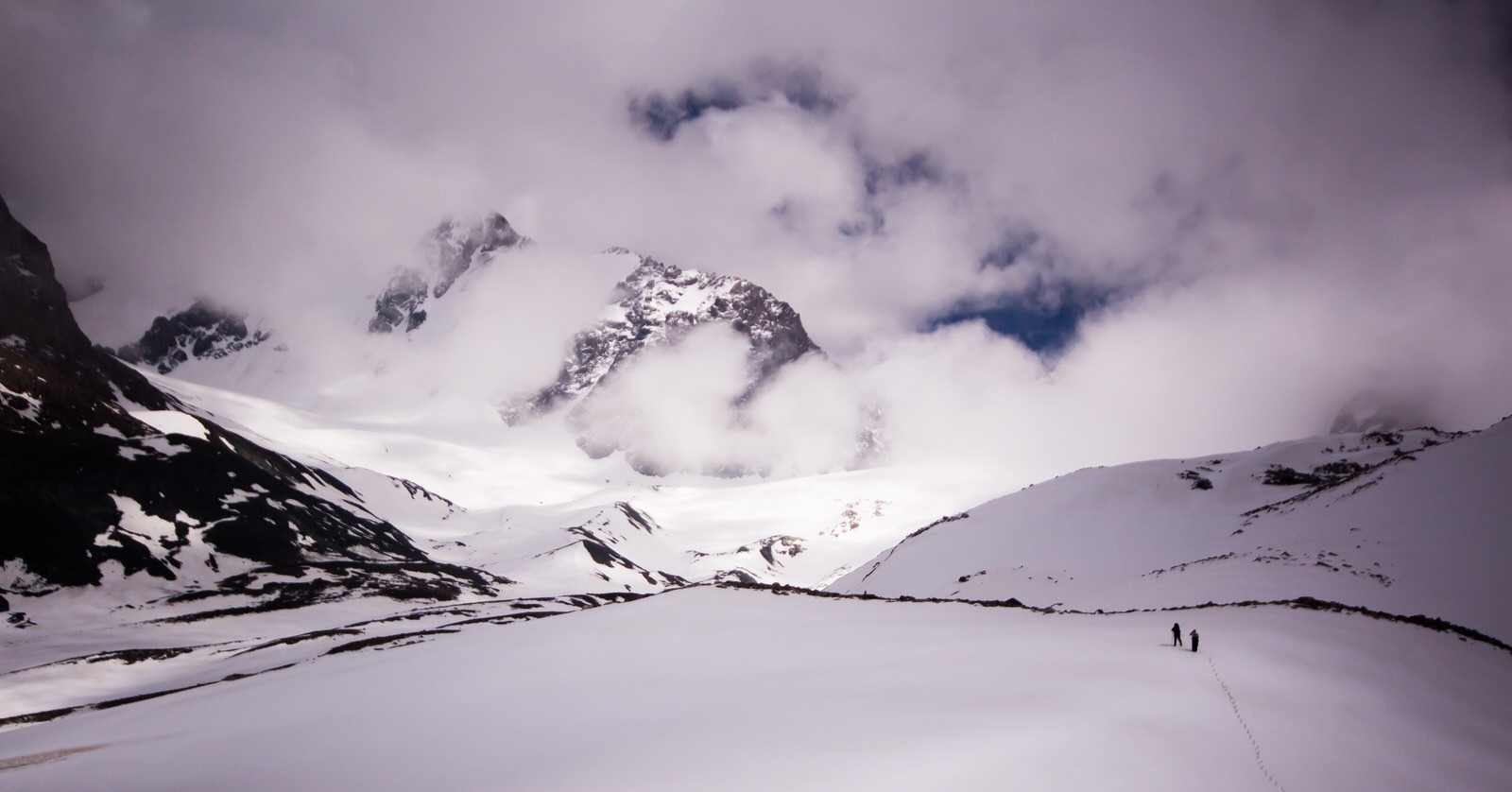 There were muscle-toned wrestlers on horseback and high-speed falcons careening across fields. Men screamed as they hurled the decapitated cadavers of hefty goats, most over 70 pounds, into enormous scraped-up bowls wider than Jacuzzis. Others heaved their full body weight into broad circles of dust, tossing a horse’s knuckle into a pile of sheep knuckles, like an eerily literal game of Crazy Bones played by professional athletes.

Stephen Lioy watched all this from behind his camera lens and smiled. This was September 2014, when barely any Western media attended the first-ever World Nomad Games in Cholpon-Ata, Kyrgyzstan. But Lioy was an insider, a new and spontaneously local Kyrgyz implant, and the so-called Olympics of traditional nomadic sport marked his first assignment with BBC Travel. For an amateur travel photographer who’d been earning maybe $40 a piece until this point, it was the break he’d been waiting for. 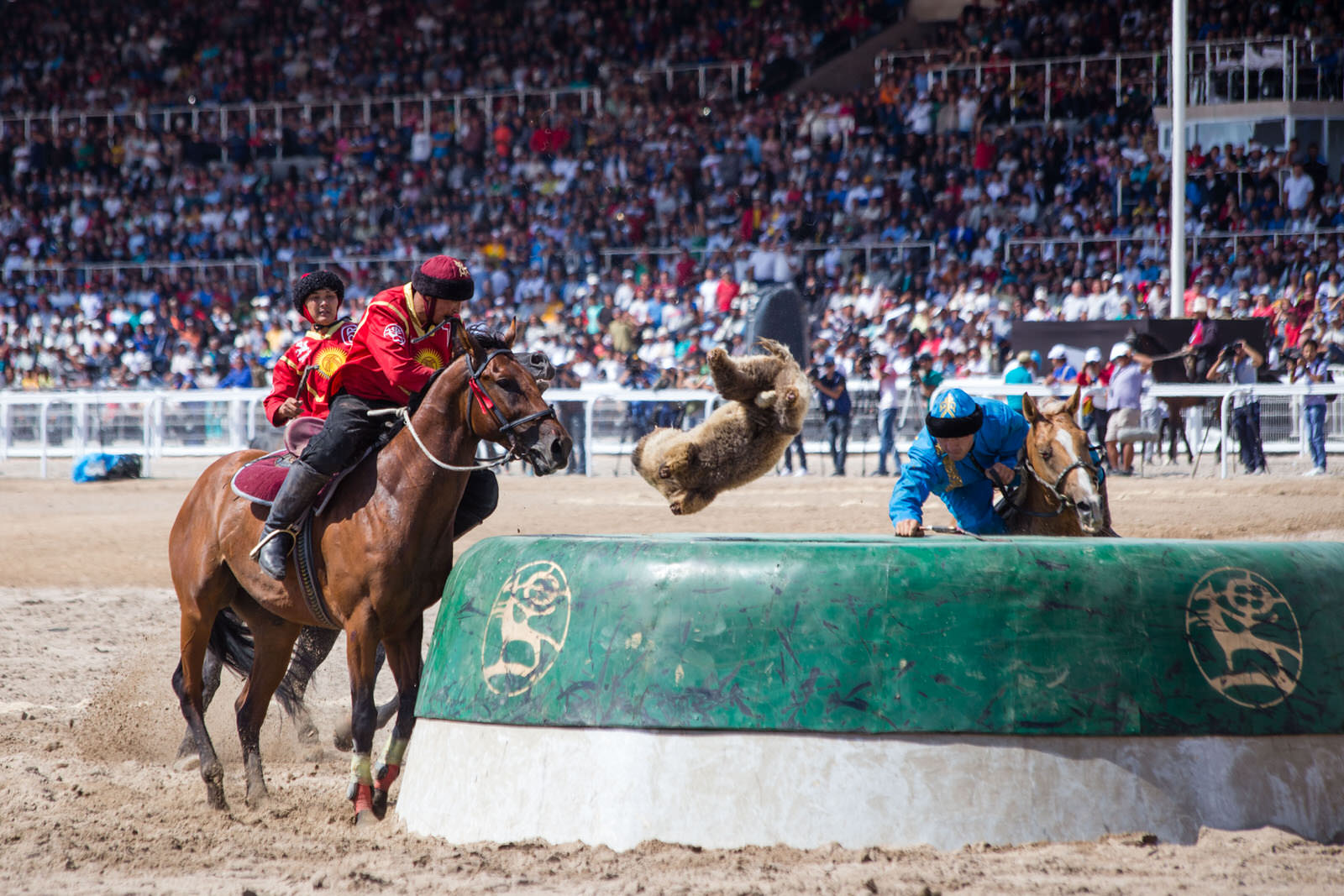 Kok-boru, often described as “polo, but with a goat carcass”

It was almost luck he was there at all – Lioy had never planned on moving to Kyrgyzstan. “It’s fascinating,” he recalls over the phone from his home in Bishkek, the country’s capital. “At the time it was almost untouristed.”

But the mountainous Central Asian country, about the size of South Dakota and landlocked by the more restrictive and powerful governments of China, Kazakhstan, Uzbekistan and Tajikistan, appealed to him more than any other country he’d visited in his years of traveling. “To get here, you could pay way too much money to fly in, or overland across the whole region,” he says, which deterred mass tourism. It was this elusiveness, partly, that allured him: “It’s much easier to pitch from places like this,” he says. But as an avid hiker, the rocky and elevated terrain appealed to him, too. 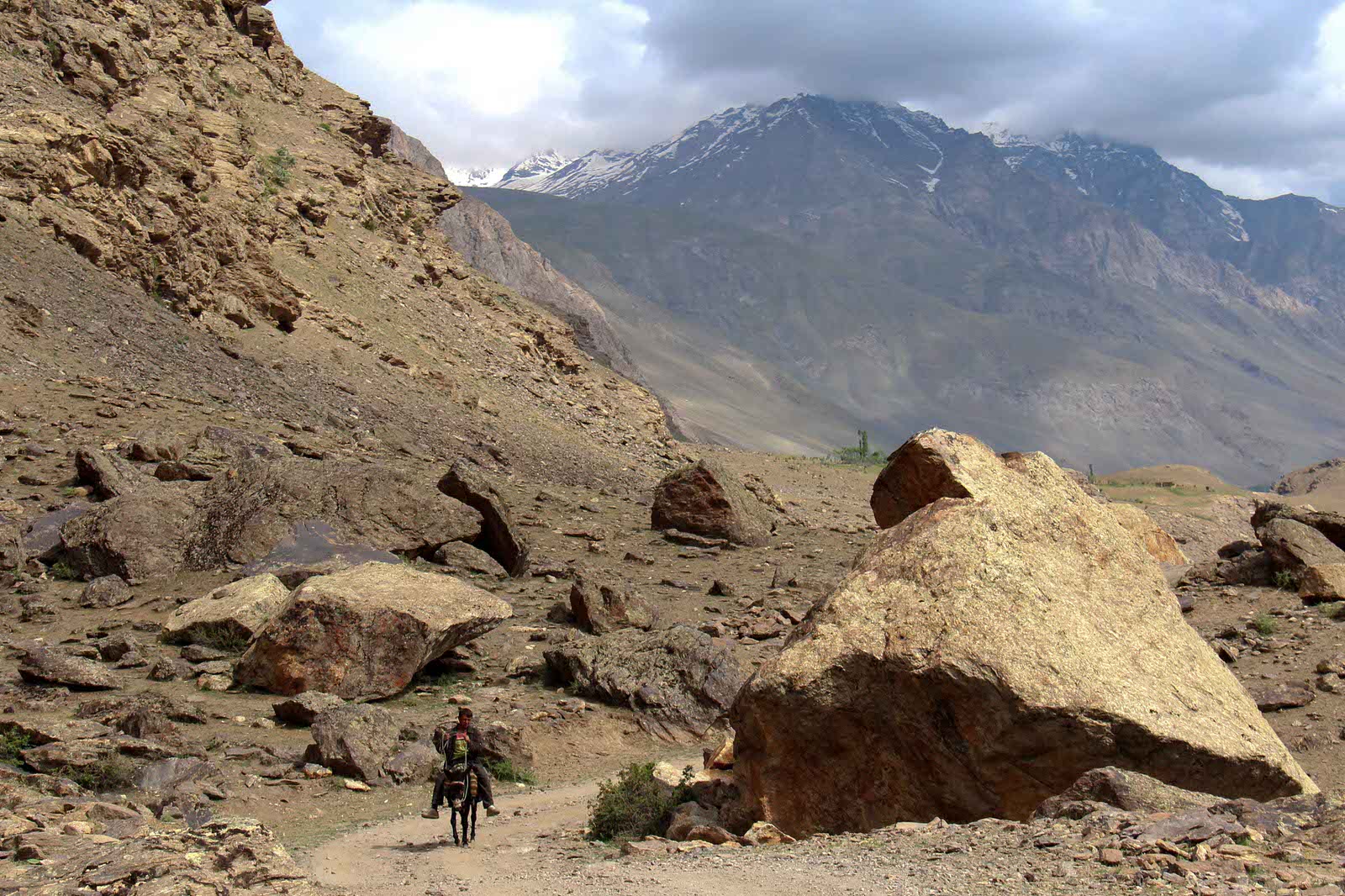 The dusty trails near the Tajik town of Khorog

So when he first visited in 2013, it wasn’t so much love at first sight as a deep appreciation for a different kind of place. He didn’t know he’d still be there five years later, documenting his hikes and ski trips across the country and using photography as a gateway into his career as a professional traveler in and around Kyrgyzstan.

Life as a Nomad

In a way, the World Nomad Games were a perfect fit for Lioy. He’d been living nomadically himself since 2010, after teaching English in China for two years. When faced with the reality of returning to the the United States to study law – he deferred his acceptance twice already, costing him $1,000 the second time – he just couldn’t bring himself to do it. “I realized it wasn’t really something that I wanted to do,” he says.

Instead, he started traveling around Southeast Asia, documenting his journey with a Sony hybrid camera – one of those single-lens super-zoom handhelds, great for travelers and amateur photographers. Lioy was both. But he also wanted to get better. 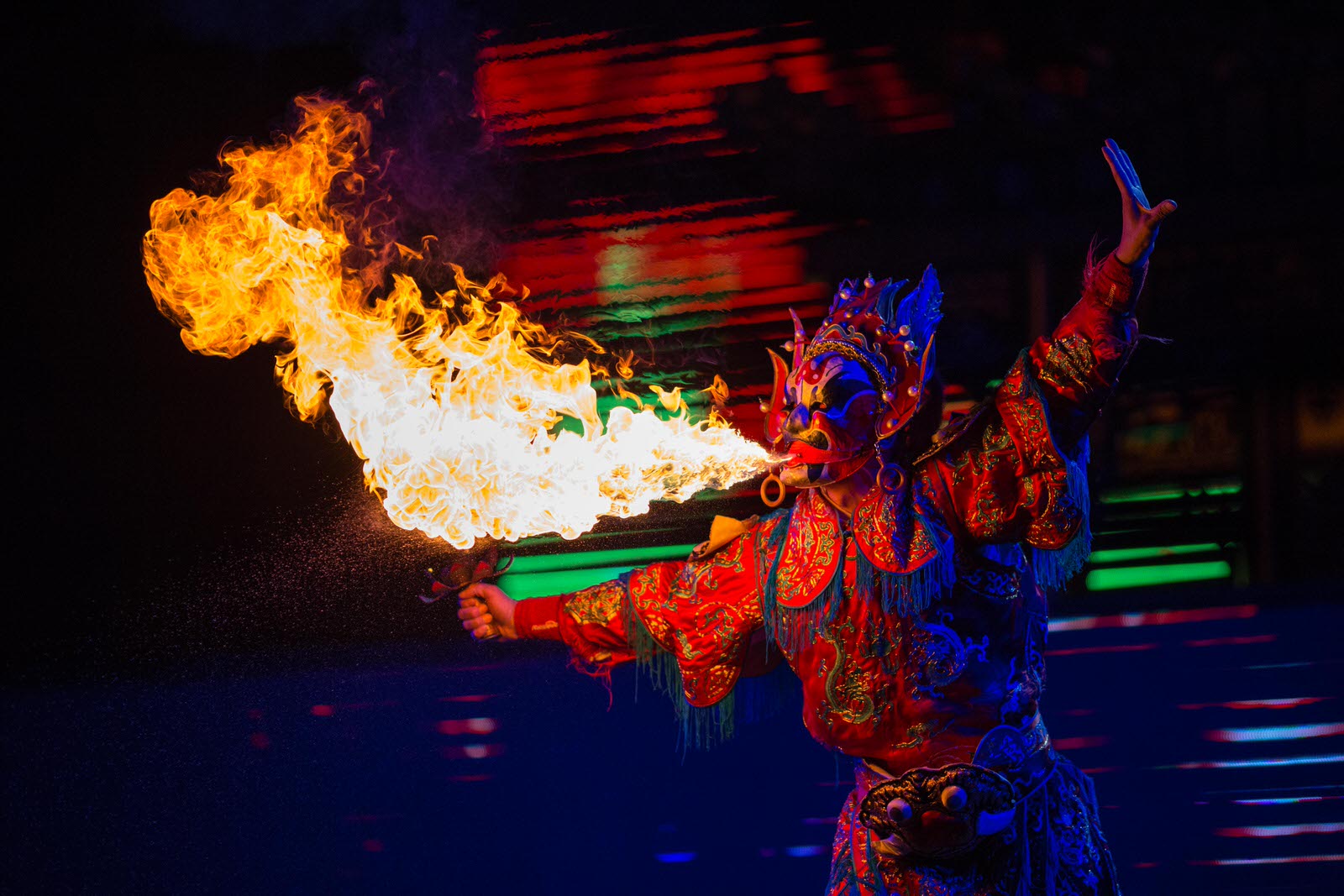 As he traveled, he casually studied photography. The more he shot, the better he wanted to get. So by 2013, he swapped his Sony for a Canon 6D. At first, he says, “I really had that imposter feeling, where I was afraid to pitch to publications I really wanted to be in, because I didn’t think my stuff was good enough.” Instead, he set his sights low, pitching to online blogs and magazines that paid between $20 and $50 a post: Matador Network, Nomadic Matt, Vagabundo, GoMad Nomad. It wasn’t enough to live on, but the extra cash helped supplement his travels and motivated him to keep shooting.

That changed in 2013, when he got a story about Afghanistan’s Wakhan Corridor published in WildJunket, one of the web’s most popular digital travel magazines. “Something about the presentation of it, and the fact that the brand was well known – that was something I was proud of,” Lioy says. “That was the one that gave me the confidence.” After that, he started aiming higher. He got his first pitch accepted to BBC Travel with the World Nomad Games, which in turn inspired him to pitch Lonely Planet. He’s since become a regular contributor to both the website and guidebooks, where he’s helped cover Kyrgyzstan, China, Eritrea, Texas and Tibet. 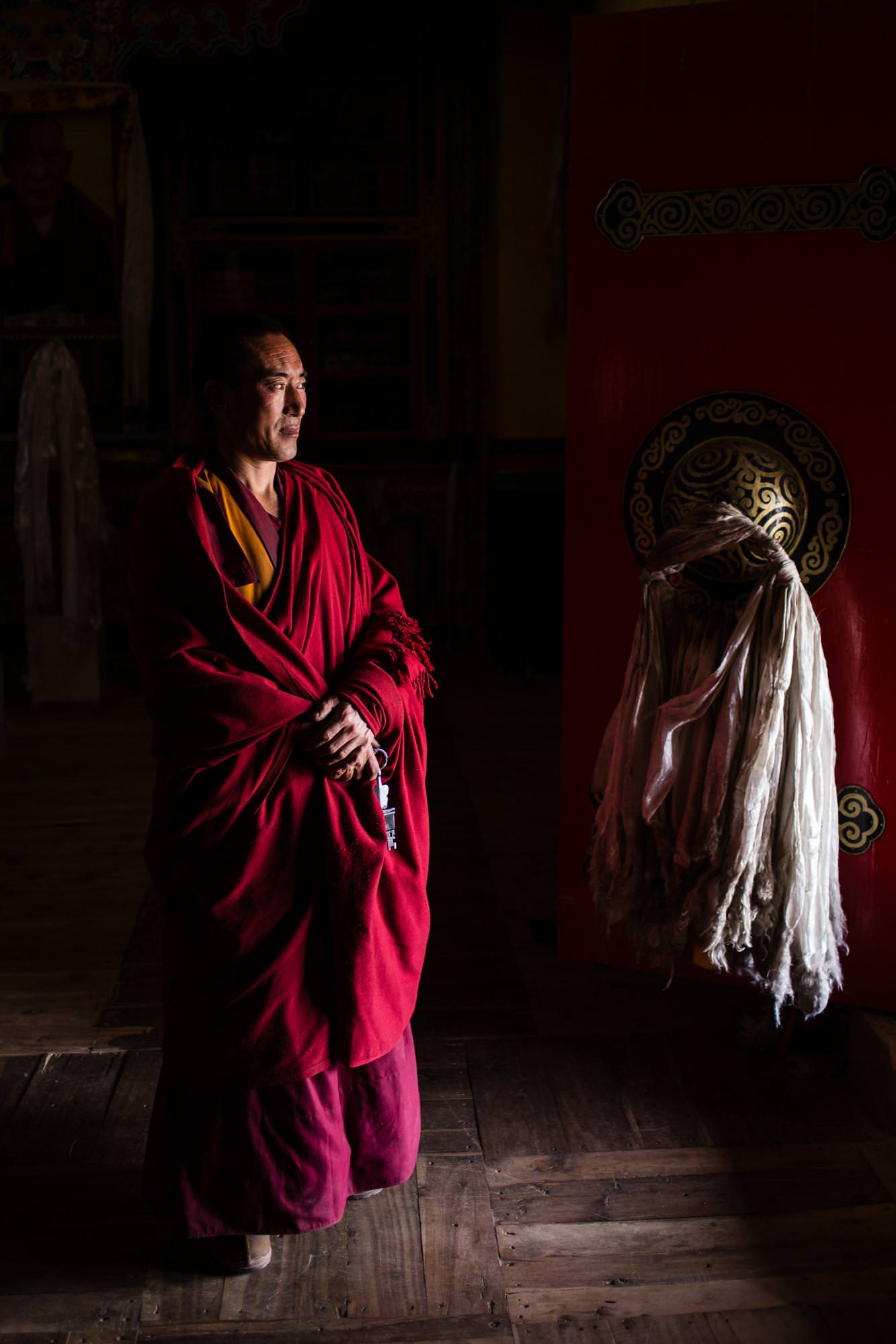 When Lioy first entered Central Asia, he traveled slowly overland, taking time to engage with the local culture. There was just one problem: “To have conversations with average people was almost impossible to do if you didn’t speak Russian,” he says. “I saw Russian, really, as the key.”

Kyrgyzstan happened to nix its strict tourist visa requirements for Americans around this time, so he decided to head over to study the language. Once he arrived, he just decided to stay.

“Culturally, I find Kyrgyzstan a lot more open and interesting and friendly” than other Central Asian countries, he says. “Especially that kind of nomad mountain culture – I’d go hiking and pass these yurts with families picnicking, or on a horse, and almost every time they’d invite me in for some horse milk or something.”

In the small town of Arslanbob, for example, an annual walnut harvest draws locals to live in tents in the forest every September, climbing tall trees to shake the branches and picking fallen nuts off the ground. One father welcomed Lioy with meat dumplings and tea, detailing how, as a migrant worker the rest of the year, the walnut season allowed him to spend a whole month with his family. 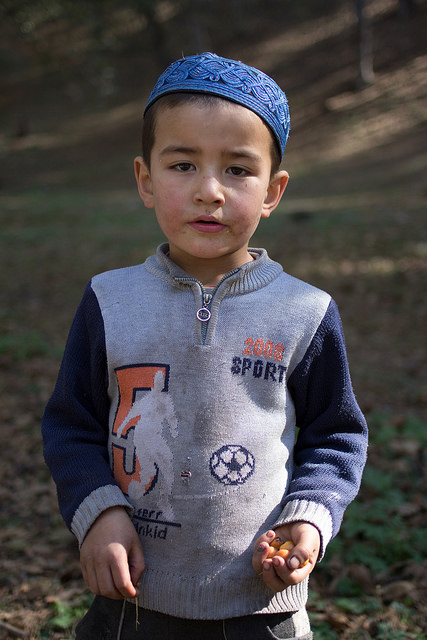 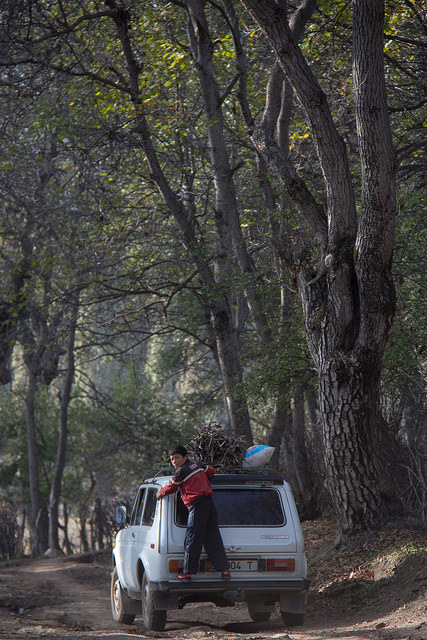 “For me, travel is fun,” Lioy says. “It’s about the people who make a place special, who leave memories after you’ve left somewhere. So if I can make a connection with somebody, even if it’s just for a moment or a day – those are the memories I keep with me.”

Lioy didn’t find such hospitality elsewhere in Central Asia – especially Russia. Reflecting on his photos from various trips to the global superpower, he noticed he barely took any portraits. “I don’t find myself connecting very easily with people from Russia,” he says. In Kyrgyzstan, that rarely came up as a problem.

He believes this is because of a cultural distinction: “Some cultures, the things that would be hidden behind doors in the U.S. or Canada, they’d be done out on the streets elsewhere,” he says. He noticed this in Mexico and Tibet, for example, where people spend more time outside, hanging out on the street. “In these cultures, I find it’s a lot easier to engage, because it’s a more open style of life.” 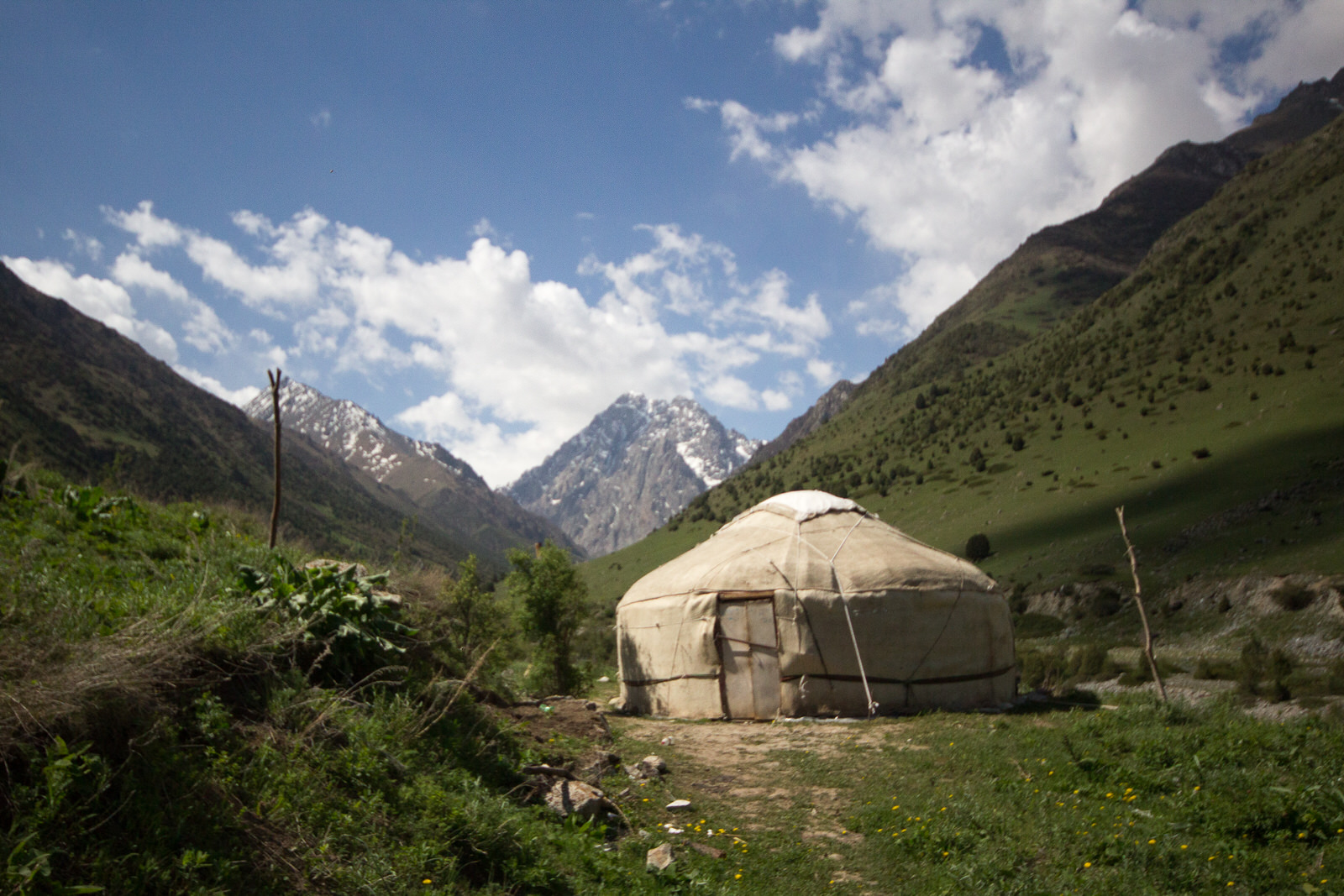 Lioy spends between $600 and $900 a month on his total living expenses, renting a one-bedroom apartment 10 minutes from the office where he works.

No, he isn’t a full-time travel photographer: $600 may not be much, but it’s still a lot to earn with travel photography alone. To supplement his travel journalism, Lioy works part-time as a consultant for the United States Agency for International Development (USAID), helping plan development projects to boost the country’s tourism and economy. 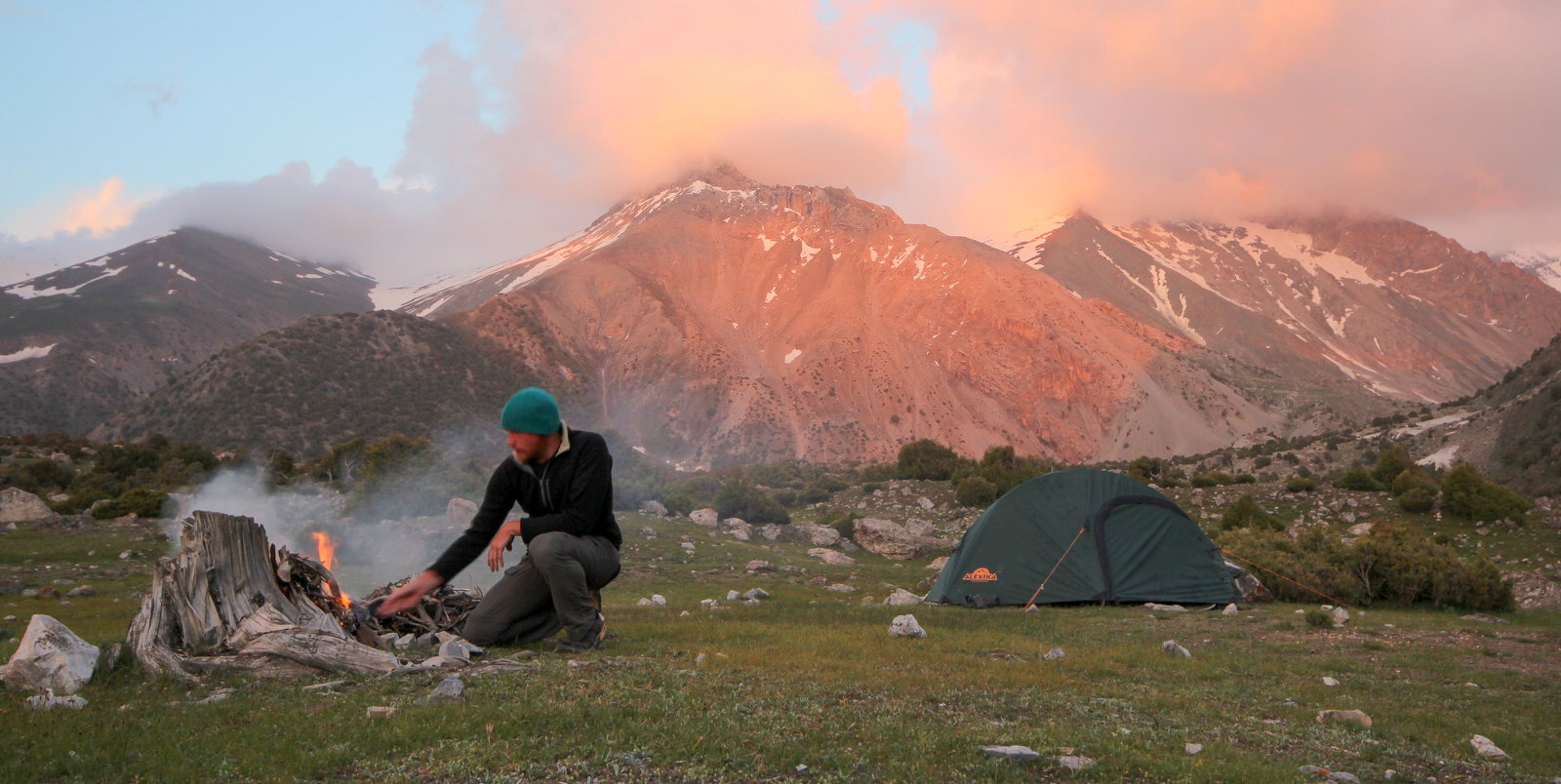 Camping in the hills of Tajikistan

Photography still fundamentally figures it into his vocations, however. One USAID project, for example, saw him lead media tours for journalists across Kyrgyzstan; he incorporated some travel-photography tips and snapped photos of the trip along the way.

“Photography still is an asset I market to people, but I don’t market it just as photography anymore – it’s built into other stuff. I think that’s a pretty natural development given the current state of photography,” he says. “At one time, it was a very unique thing to be a very good photographer… Everybody today feels they’re a photographer, especially in travel.” 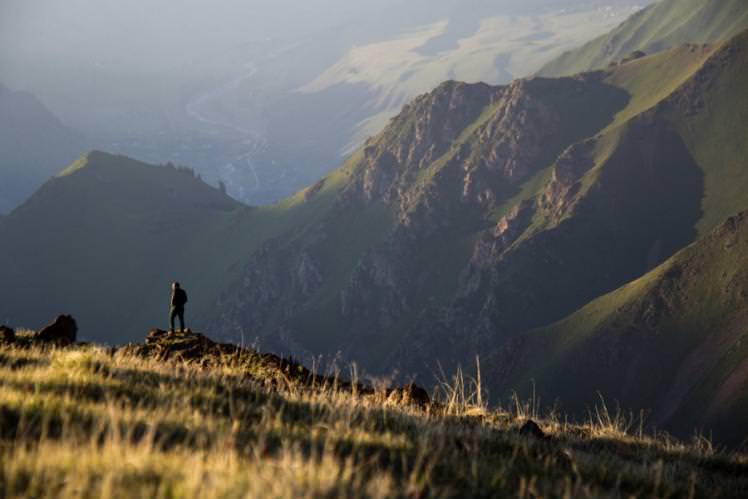 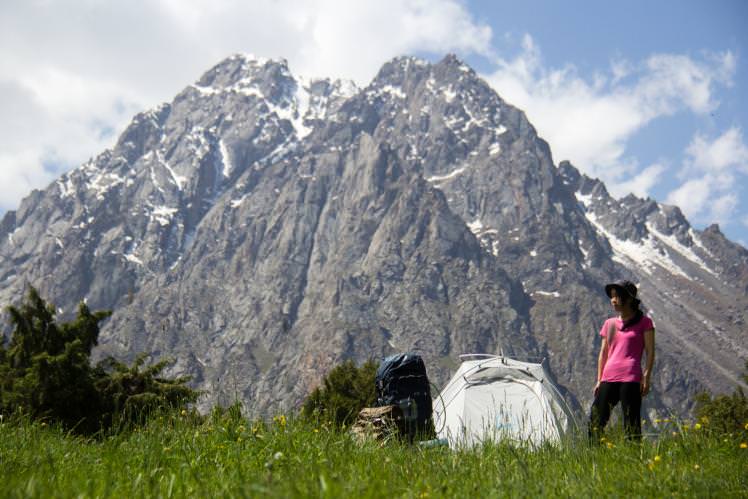 The views of Kyrgyzstan

As the world feels ever smaller, with almost no corner truly unseen by humans and an increasing number of countries seemingly hostile to foreigners, wanderlusting photographers could be forgiven for sticking to well-trodden paths across Europe and the Americas. But Lioy’s story offers a different option: find a quiet spot and burrow deep into it. Take some time to learn the language, and you’ll unlock much more of a new culture than you may have realized. After all, there are stories and faces everywhere.