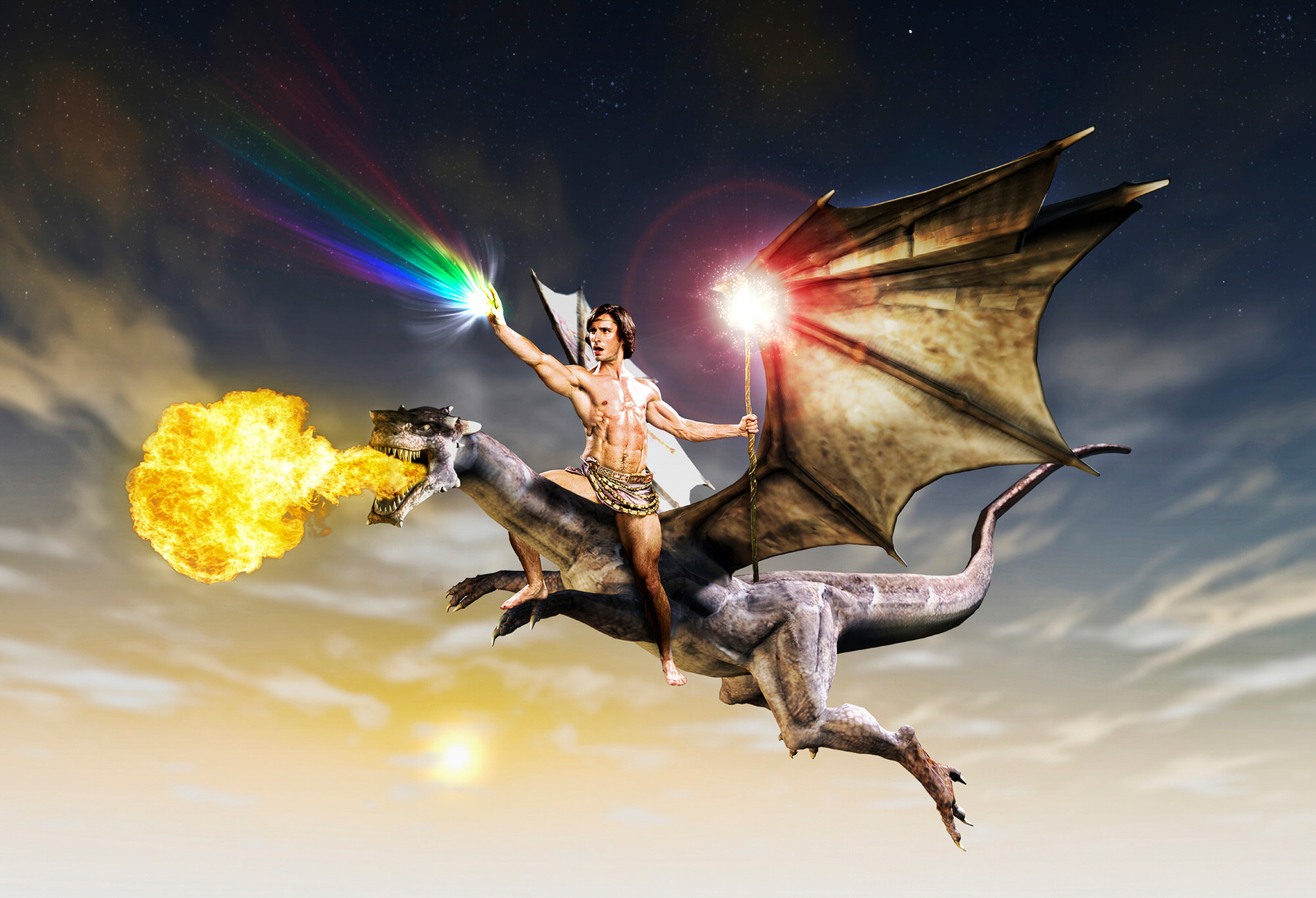 Over a decade ago, I was standing below the giant glass cube that covered what had just become The Apple Store on 5th Avenue. As a “Specialist,” I’d politely greet people and answer all their questions relating to desktops, laptops, and the like. On this particular day a customer, who happened to shoot photos for a living, asked me a simple question that changed my life forever.

“Are you a photographer?”

To which I began to shake my head “No”…

Let me pause for just a second and say it’s not that I wasn’t a photographer. I had dipped my toe into the photography pool and maintained a concrete passion for it. I came equipped with a Flickr Pro account, a melancholy, beat up Canon Digital Elph and was a Padawan in Photoshop. I was attuned to the Zen-like balance of shutter speed, ISO, and f-stops, but wasn’t quite sure I was ready to leap off the precipice into the professional realm just yet. The fear of failure kept my feet firmly planted on the edge.

For those reasons, I shook my head “No.”

But what actually came out of my mouth was “…Yes.”

This sparked more conversation and as I took him through my work, he said he saw potential. He even told me I could cover for him sometime. “Have you ever done event photography?” Once again, I shook my head “no” but blurted out, “All the time.”

Flash forward two weeks later, and there I was at the after party for an Off-Broadway opening night, and actually covering for this guy I’d met. With a rented DSLR in one hand and a borrowed speedlight in the other, I walked in acting like I owned the place. My confident smile masked the fact that I had spent the previous week feverishly cramming everything I could find about “flash photography” from Google into my head. Suddenly, stars like Ethan Hawke and Peter Dinklage began to arrive, and a few seconds later, all the photogs gathered at the press line to start shooting. And we were off. There was a flurry of flashes as everyone pushed to get a better vantage point. We started yelling the stars’ names to get eye contact. My adrenaline kicked in. My camera and I became one. And I absolutely NAILED IT.

And by “nailed it,” I mean, “my shots were the woooooooorrrrrrrrrrrrst.”

I completely BLEW it! Tons of out of focus faces, zero eye contact, missed moments, etc. But by the grace of Photoshop, I was able to salvage a good number of shots and, lo and behold, I actually got offered a job as a Broadway press photographer. After that, I was able to go back and look at what I did wrong that fateful night. I learned from my mistakes and the failure I was scared of actually became …welcomed. Because failure isn’t failure. Failure is knowledge.

When you’re a little kid and you touch a hot stove…you never do it again, right? Same goes for everything else in life. Once you learn the hard way, that information sticks with you forever. This new outlook informed everything I touched artistically from then on. Fear became excitement. I took more chances. I started to seek out anything that could be a trial-by-fire. If it was scary, then it was probably worth doing. In turn, I started learning new techniques, my shooting improved, and I unlocked more secrets about Photoshop. The result was more people coming to me asking crazier and crazier questions:

Them: “Can you shoot wedding photographs for these puppets?”
Me: (No) “Yes.”

Them: “Would you be able to shoot an alluring women’s calendar in the style of the 80’s?”
Me: (Nope) “Absolutely.”

Them: “Can you Photoshop this dude onto a dragon and make him shoot light out of his hands?”
Me: (Hell Yes) “HELL YES.”

The crazier and more complicated a project became, the more I would grow as a storyteller. And now I immediately say yes when asked if I’m a photographer.

So, what stuck with me is that you should always take chances. The worst thing that can happen is that you learn from your mistakes and end up becoming a better artist for it. You may even find new careers out of it. No, I’m not saying blindly charge at everything head first, but if you’re waiting until you feel ready…just know that feeling may never come.

So, look before you leap, yes…but then absolutely, positively…

Learn the fundamentals of camera-use and optimize lenses, exposure, and focus to capture the beauty of your surroundings. Start learning today with our Photography 101 tutorial!

Originally from Chicago, Peter has spent the past decade in New York as a photographer, retoucher, actor, and singer. He also played a photographer, as an actor, on an episode of Law & Order: SVU in which Christopher Meloni’s character broke his camera. ¯\_(ツ)_/¯