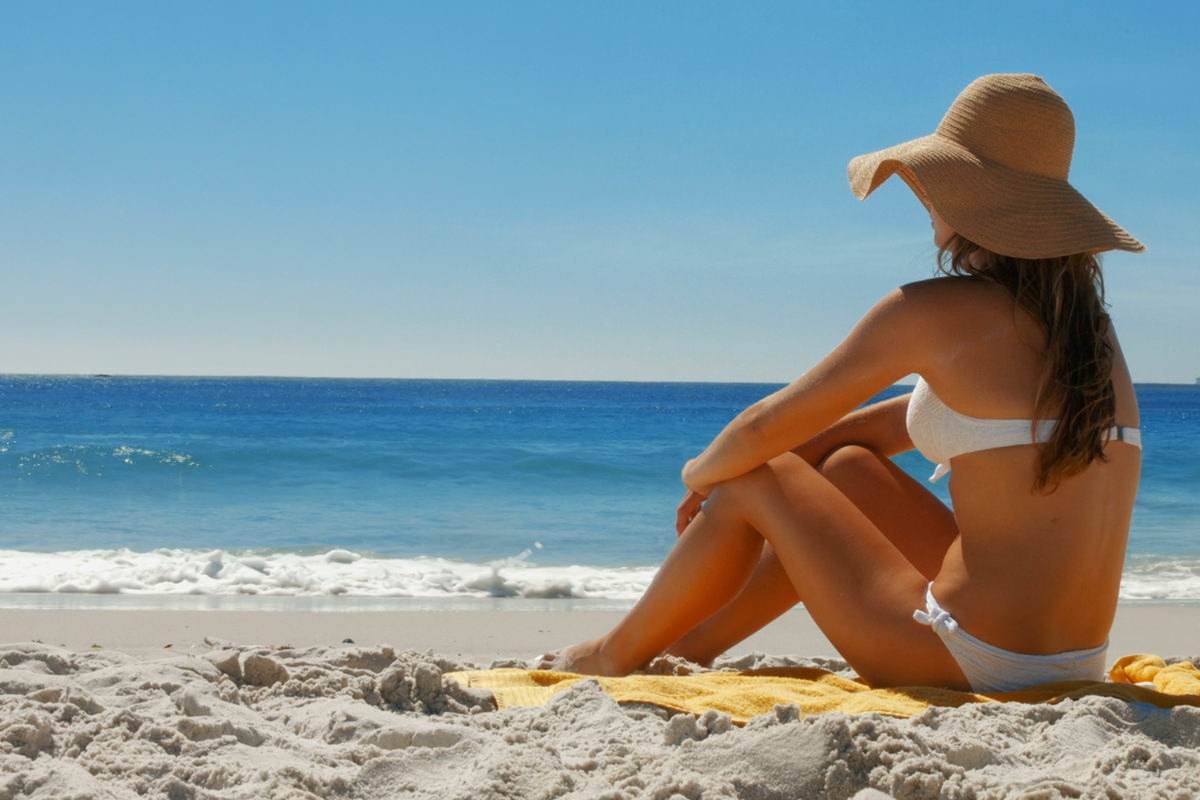 Catalog > Free Tutorials > How to Create a Cinemagraph in Photoshop 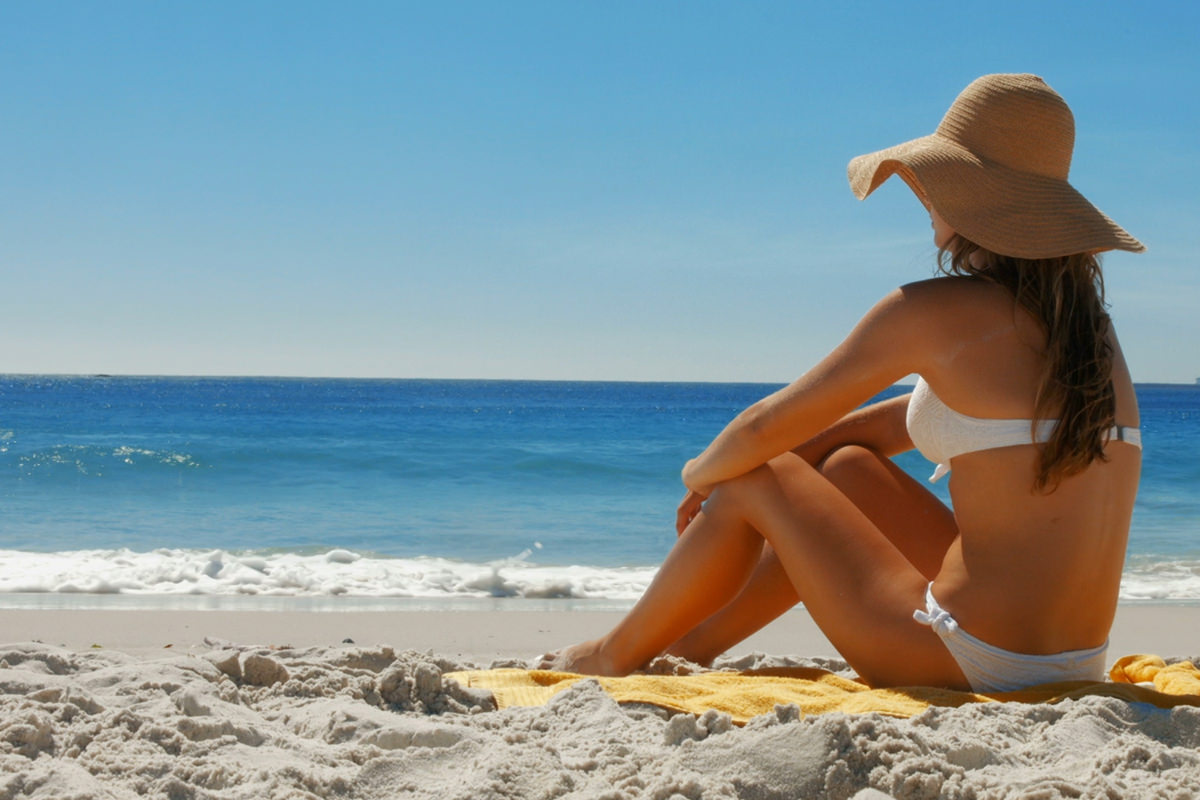 Phlearn phamily, you are in for a real treat! In today’s episode, we show you how to create a cinemagraph in Photoshop. We don’t stop there, we also give you some tips for creating a cinemagraph in camera. Sit back, grab some popcorn and enjoy the ride!

What is a Cinemagraph?

Cinemagraphs are commonly produced by taking a series of photographs or a video recording, and, using image editing software, Compositing the photographs or the video Frames into a seamless loop of sequential Frames. This is done such that Motion in part of the subject between Exposures (for example, a person’s dangling leg) is perceived as a repeating or continued motion, in Contrast with the stillness of the rest of the image.

Capturing Footage for a Cinemagraph

At first we planned on just teaching you how to create a cinemagraph as a Photoshop GIF. Then we realized that it’s just as important to know how to shoot a cinemagraph with your camera before taking it into Photoshop.

Here are some things you’ll need in order to capture footage for your cinemagraph:

It will take a little practice to find the perfect subject, but get out there and have fun trying to create your own cinemagraph!

Using Photoshop to Edit Your Cinemagraph

After you’ve went out and shot your footage to create your cinemagraph, it’s time to bring it into Photoshop. That’s right, Photoshop does also offer video editing features!

We start by importing our footage into Photoshop just like we would with any other still image. Once you’ve brought your footage into Photoshop, it should pop up with your video Timeline. If you don’t see your Timeline, just go up to Window, and down to Timeline. The editing of your footage for a cinemagraph revolves around one concept. Your end Frame needs to be the same as your beginning Frame. That way it will create a continuous loop that looks completely seamless.

Once we have our clips set up how we want, we need to use keyframes to adjust the visibility of the layers, or the Opacity. We set up our top clip with the Opacity set at %100 and we gradually Fade it out to %0. This will cause your top clip and bottom clip to blend together perfectly.

Next we use a Stamp Visible Layer and paint black over the areas we want visible. In this case with the footage we are using, we painted black only over where the waves are. This is what really helps sell the effect. Sometimes everything in your scene won’t work for a continuous motion, so creating a Stamp Visible Layer is a great way to control where the Motion is coming from.

Now that you have finished editing your Cinemagraph in photoshop, it’s time for the export. You want to make sure you go to your menu and click “Save for Web”. After that make sure that the file type is a GIF. PNG files and Jpeg files do now support motion so it won’t work if you don’t export your file as a GIF. One of the cool features is you can simply click and drag your export Cinemagraph file into google and see how it would look on the Web.