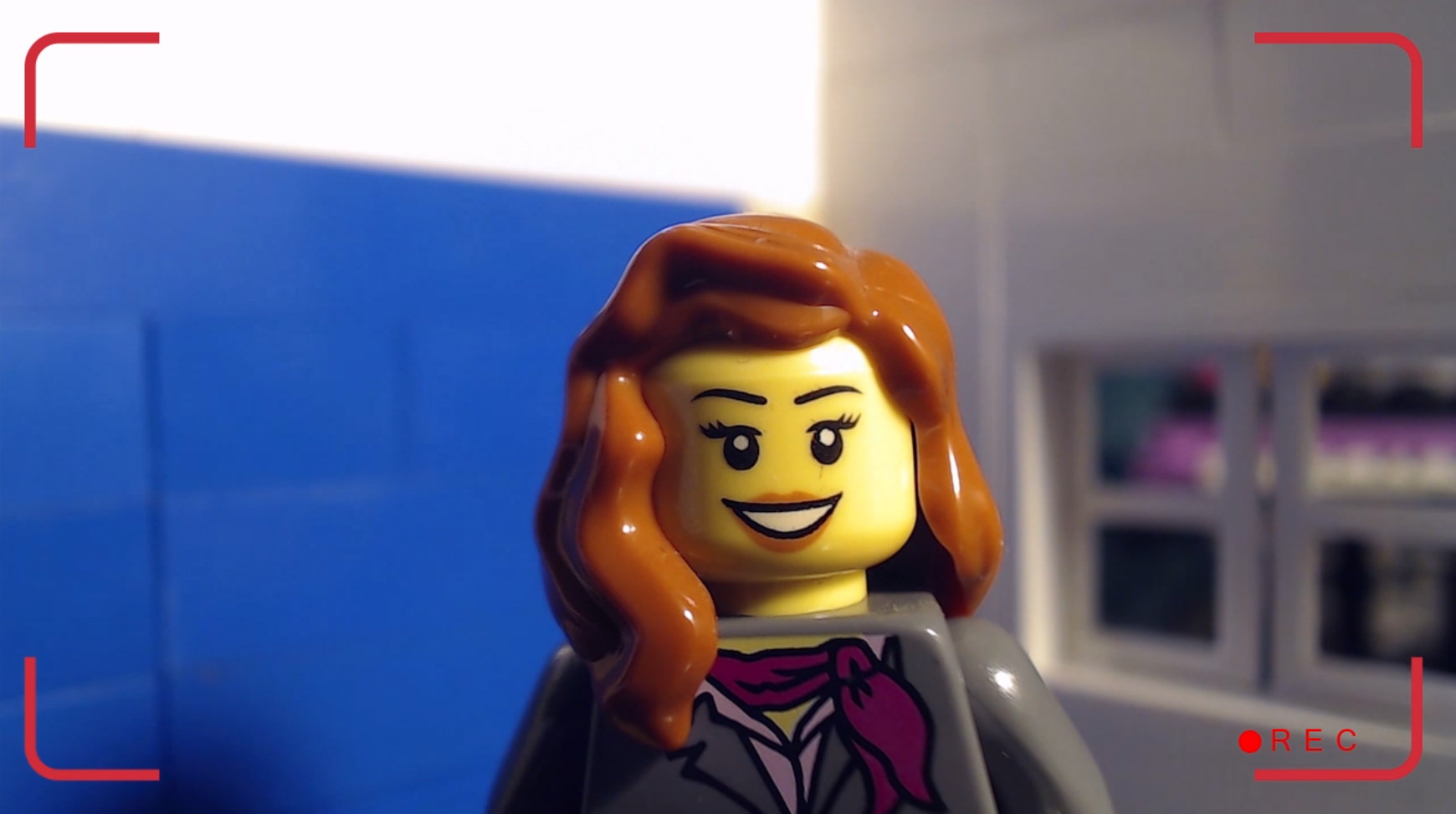 For the past 10 years I’ve been entering the 48-hour film festival in New Zealand and it has taught me to be creative within some major constraints.

The first year I entered, I had practically no experience at all. I made a two-minute film with a friend and a bunch of terrible stop-action movies with Windows Movie Maker and Photoshop Elements, and that was it.

Originally, the team was composed of myself, my girlfriend, a friend of mine who was an editor, and a friend of his. I thought this would be a nice small team to start with. But, through some of their connections, we ended up with a team of around 30, including professional actors and a camera crew. Suddenly, we had a major production on our hands.

I served as team leader, as well as a scriptwriter, background actor, fight choreographer (such was the film’s genre) and editor. While I was happy with our final film – we were one of the 16 finalists from a pool of 400 in our region; and we won best script – I didn’t enjoy the “movie-making process,” as it was too formal for me. So, the following year, we went back to just me and four friends.

This time, we set out some goals for ourselves at the beginning:

Anything on top of that was just a bonus. We still tried to make something that could win, but if we hit those three goals then we’d consider ourselves successful.

Every year, there are teams at the finish line trying to render their films out as the final seconds count down, or teams are stuck in traffic or have computer issues – the heartbreak is real for a lot of people. The crowd starts to go wild during the last minute countdown as you see teams rushing for the finish line and the panic growing till the clock stops. I’m proud to say that we never missed a deadline, have won a number of audience choice awards and made the regional finals twice. But, most important of all, we have stuck to our three goals and shared many laughs creating something we are proud of. That’s what keeps us coming back.

I’ve found that the principles I’ve learned from 48 Hours are all applicable to my other creative projects. You might also benefit from them:

Set goals before you start:

Plan what needs to be done by when and then focus on completing the tasks. This can be as simple as sketching out the plan for the lighting and layout for a photoshoot, or a detailed plan of all the steps and elements needed for a complicated composite. When you get involved in larger projects, especially those that involve multiple people, it is even more important to have these processes in place to ensure smooth running of the project.

While I don’t always work within such tight constraints, like the 48 Hours, I have found that having constraints (in 48 Hours they’re the same for all 500+ team) means you have to be creative. Constraints gives you a starting point, or kernel of an idea. I used to think I couldn’t be constrained and creative at the same time, I wanted total freedom. Eventually I found just the opposite to be true. If I have no brief or guidelines, I will spend hours trying to think of a concept and struggle to find direction. However, if I have even one element I have to use – such as a quote, an item or sound – then my ideas flow very quickly. This works with writing, photography, photo editing, music creation or any other creative endeavour I try. Learn to take that seed of an idea and see where it leads you.

In the end, we all want to produce unique, creative pieces that appeal to our audience and we want to enjoy doing them. For me, setting goals, processes and good planning really helps my creative process and, most of all, it let’s me have fun doing it.

Take your creativity to new worlds with this advanced PHLEARN Pro Tutorial!

Warwick is a passionate artist, photographer and Photoshop specialist, based in Auckland, New Zealand. He works in both digital and physical mediums and has a keen interest in learning new skills to expand his skillset as it allows him to express his ideas in different ways. A qualified tailor and clothing designer, he applies his principles of design, colour and form to each of his works.