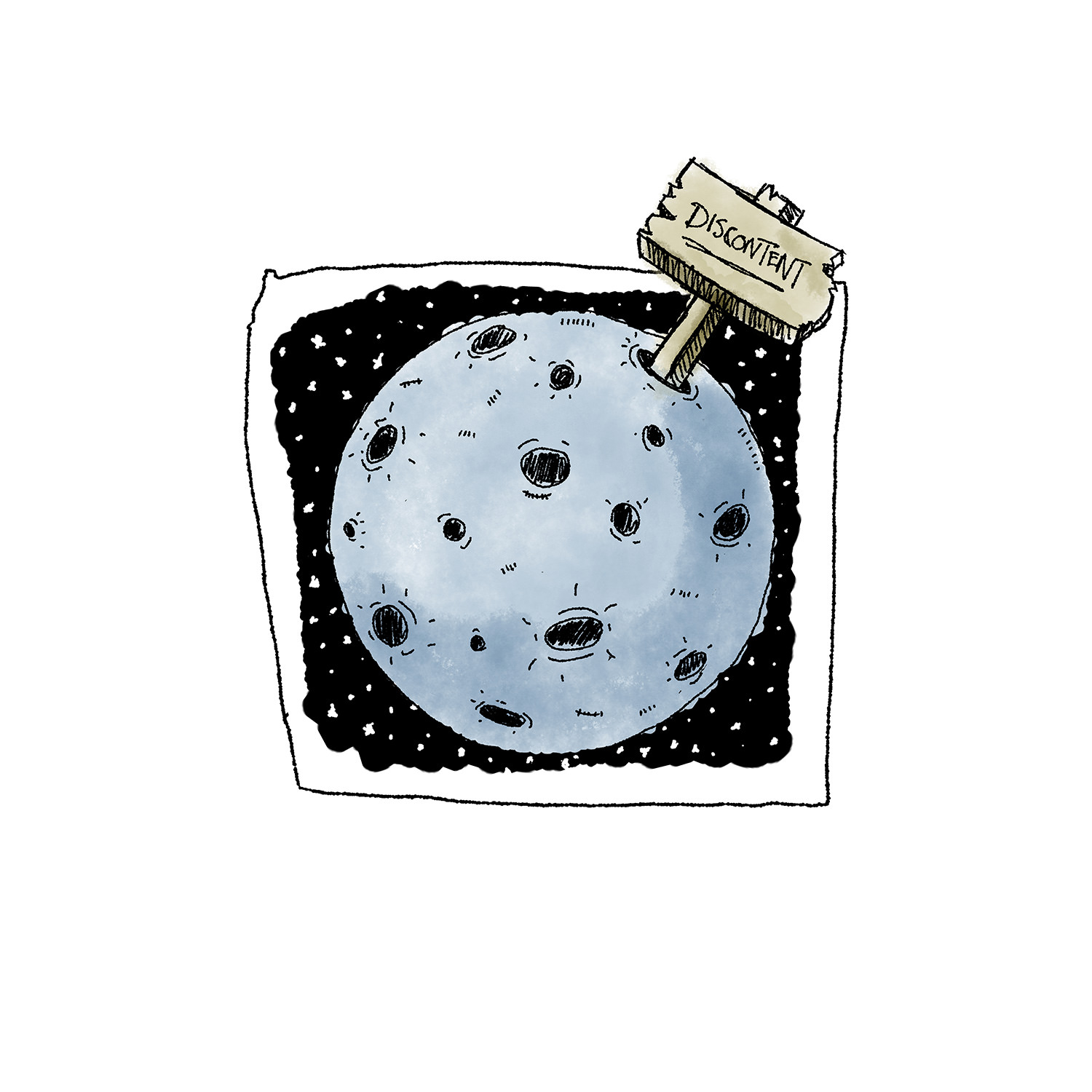 This may seem counter-intuitive, but I’ll offer you some advice: Don’t focus on making great art.

I — like so many other creatives — can get caught up in the success of my colleagues and predecessors. It can be disheartening to watch others make things with perceptions I can not ascertain, and scroll through portfolios that reach depths of ingenuity that aren’t reachable to me in their uniqueness. It can happen at any time in one’s career–an itch that won’t go no matter what. For creatives like myself, frustration loomed at the apex of intensity during the beginning of my career. The stress that came from comparison shadowed me while I was still establishing my own niche, as well as my own portfolio. I often found myself thinking on the images and art that had caused such inspiration and admiration to spark within me. Surely those were examples of great art. They had to be! Weren’t they obvious maps for me to follow, to elevate my work and produce something as appreciated and universally agreed upon as “good?”

But that notion would turn out to be wrong, as there were truths yet to be discovered. Truths like how riding on the coattails of “great art” will only get you so far down a dead-end street.

I found that by thinking something should go, or even had to go a certain way, I willingly narrowed the scope of my creative vision. When I spent time worrying about whether or not others would perceive my art as “great” or even “good,” I suspended myself in an unproductive mindset. I hovered in between the wanting and the doing, somehow unable to unify them.

It would take some time and convincing from wiser peers that “great art” was not something to obsess over, and certainly not something that could be forced. “Great art” is completely relative and subject to an infinite variety of opinions. You could look your whole life and never find it, because it’s as silly as looking for the fourth floor on a one-story home. It’s nonexistent, empty space. There is no golden standard to meet that will satisfy every perspective, and that’s all for the better. It means that anything has the potential to be “great,” and therefore not one method should be followed.

As important as it was for me to turn a new leaf and embrace this way of thinking, it’s just as crucial for you to approach creativity in a way that doesn’t collar you to a short leash. It’s in your best interest to grant yourself as much room as possible. Run and explore the freedom that art inherently brings with it. When you remove art from an idealized pedestal — placed there by either you, your peers, or even your teachers and mentors — you refrain from allowing inhibitions from eclipsing your abilities.

Creation is an experience, not a manual to be followed step-by-step. As soon as I stopped trying to force my creativity to fit into predetermined boxes, it got easier and easier to pull my visions into the physical realm. Instead of looking through the viewfinder of my camera with a cluttered mind, I could see my subject more clearly, and interact with the elements of the set with an attentiveness I couldn’t spare before. By allowing my creations to be, I was slowly convincing myself that I didn’t have to follow the various paths of “success” I watched others use to “make it”. Compiling it all into a hodgepodge formula was inducing a circular thinking that forced me to orbit around the planet Discontent. Sure, I was headed somewhere, but nowhere I hadn’t seen before in someone else’s images. One of the greatest challenges an artist faces is not the process of bringing her idea into physical reality, but accepting it for what it is and what it is not. This isn’t to suggest that self-improvement and reflection aren’t important and vital, but instead that manic comparison isn’t beneficial.

Whenever I find myself in a moment of self-doubt, I remember that it’s healthier for both myself and my career if I allow my ideas to grow and refine themselves organically. I revise my constructive criticisms to consider personal growth instead of my place in some race to “greatness” I’ve constructed in my mind. By separating inspiration from expectation, a greater feeling of connection will arise between the artist and her artwork. Her longevity within her craft will be sustainable. Allow it to be a companion, rather than a demanding entity you have no domain over. Make art that speaks with your voice instead of art that asks “Am I like the others? Am I good enough?” Be inspired by things and peers around you, but don’t frantically compare. Finding your process is no different than fleshing out a new part of yourself.

Don’t try to make great art. Let your art be.

Ever wanted to create a mockup of how your design will look on the package it’s destined to be printed on? Learn how today!

Learn more about Kayla and her work at KaylaAlise.com

Kayla Alise is a storyteller living in Los Angeles. When not stuck in traffic or drinking coffee, she’s focused on creating collaborative work with her contemporaries.