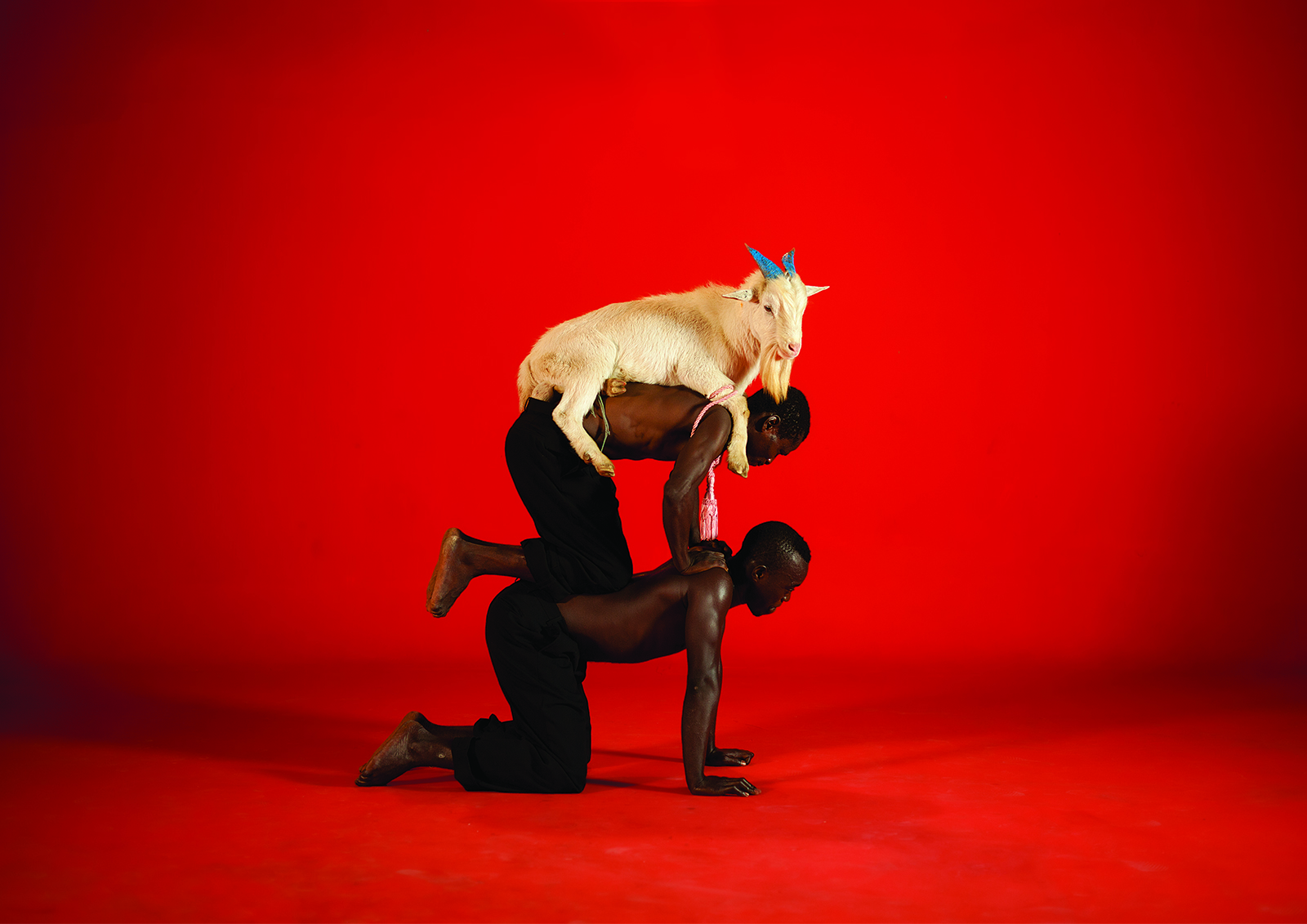 It’s been a big year for Angolan photographer Keyezua and the success is definitely well-deserved. A few months ago, she was named one of the 10 must-see artists at AIPAD’s Photography Show and just this week, she wrapped up an exhibition at the prestigious Bredaphoto Festival.

Known for her powerful images that depict profound emotions and themes, Keyezua’s artwork has touched on everything from loss and grief to physical disabilities, survival, and, in her latest series, slavery and human trafficking. She uses her art as a narrative to tell personal stories about these important social issues.

We talk to Keyezua about her last two series, Fortia and Floating Nightmares, what they mean to her, how she hopes to portray the people she photographs, and what can be accomplished through the power of art. 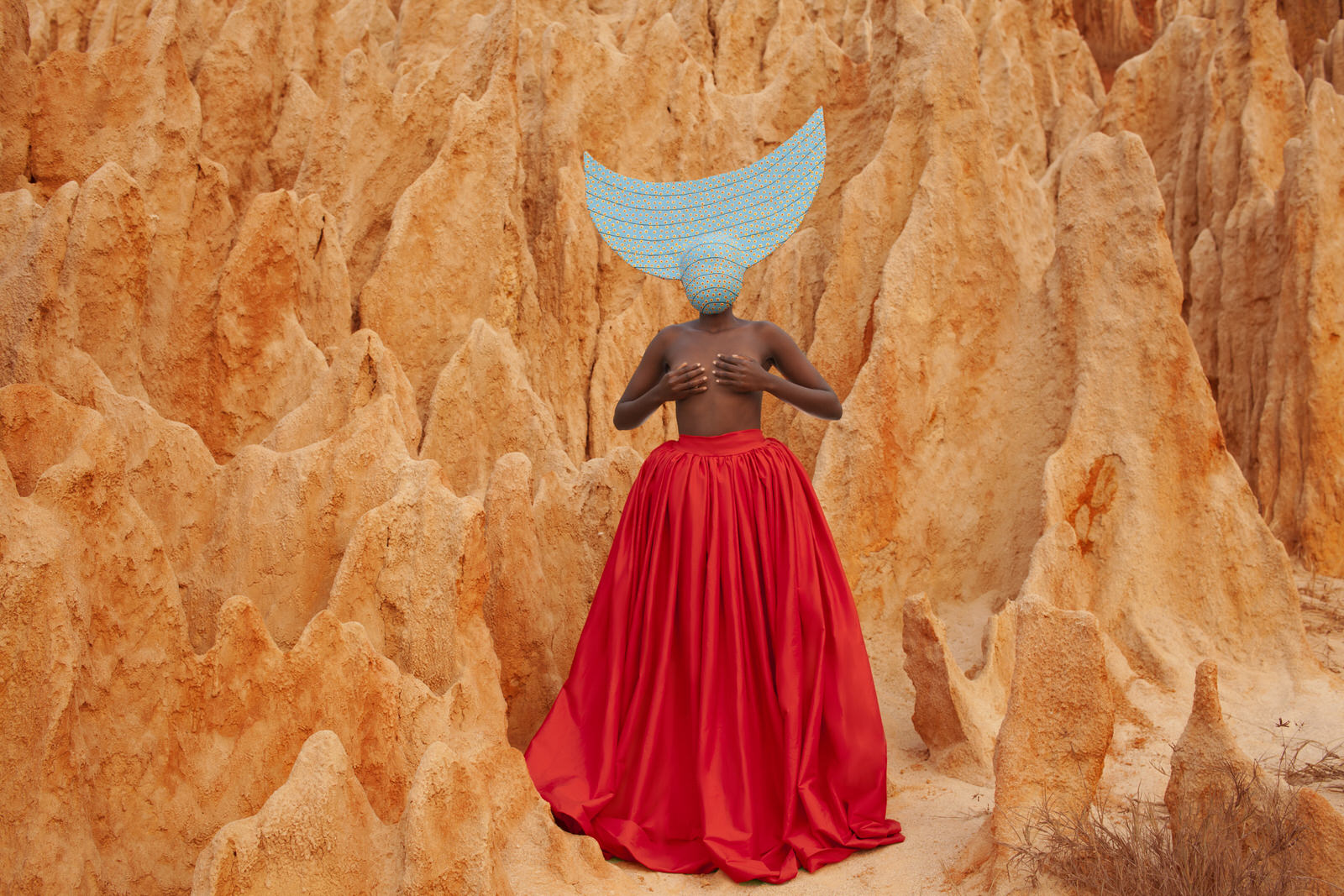 Earlier this year, you were named one of the 10 must-see artists at AIPAD’s photography show for your Fortia series. Congrats! Can you tell us about the series?

Fortia is a latin word for “strength” and the images in the series are a portrayal of how I view physical disability. I lost my father when I was a very young girl. Fortia is a very personal story about my father’s death, me, and my emotional and physical reaction to his death. You never learn to deal with death as you get older, especially when it takes such a powerful force away from you at such a young age.

This is a series that became my therapy, and it touches on a subject that affects millions of people and families. My father died with both legs amputated due a sickness, and without him, I was confronted with images about his story that were never empowering but rather educating society that people with physical disabilities are financially and physically dependent.

As an artist, I created my own images that would not immediately tell the viewer about the pain behind the “beautiful” images of Fortia. The female character carries this story through all the masks – masks that were each handmade by a group of physically disabled men. Each of these men portrayed himself with such a force to survive and show his independence. The masks are portrayed in such images as This is Not His Funeral, This is Life!, My Mother’s Womb, Sailing Back to Africa as a Dutch Woman and Womanhood – Sex, Love and Betrayal go through the life events that explore my sexuality, pain and life after my father’s death. 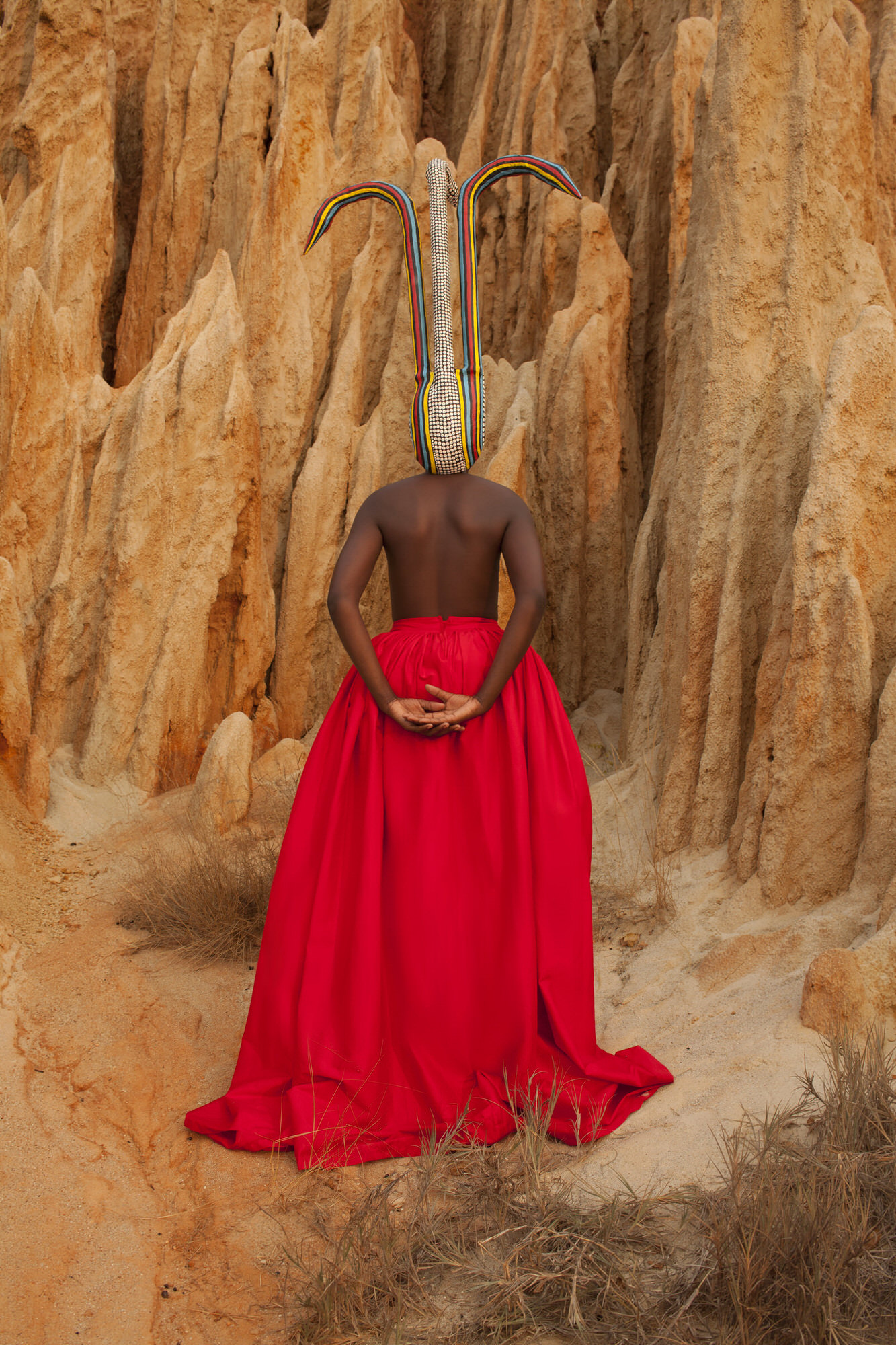 You had a big summer showing your work at exhibitions all over Europe. Can you tell us about that and your new series, Floating Nightmares?

I just finished the exhibition of Floating Nightmares, my latest series commissioned by Bredaphoto Festival and curated by Azu Nwagbogu. Floating Nightmares is a photo series that shows a future of slavery and human trafficking in dystopian fiction style. In this imagined near future, smugglers infect refugees with a virus that disconnects them emotionally and physically from the belief that they have the power to physically resist when held captive. It was my first commissioned work and it gave me the opportunity to further develop my ideas and invest in the production of works with the commission.

To work closely with great curators is a chance for criticism that allows you to grow and to explore ideas you would normally not explore because of the lack of money or professional support. I want to continue to look into different creative expressions I can use to tell my stories. I am working in a country where we do not have the funding for the creative sector and we are not a priority in our government’s agenda. However, it is through art that Angolan artists are empowering the new generation, especially when you manage to represent your country in international art fairs and festivals.

How did you get started in photography and at what point did you begin to consider yourself a photographer and artist?

Since I was a little girl I was always curious to discover the world through my own eyes and hands. My actions were often seen as vandalism, as I would destroy family pictures by painting over them. Unfortunately, my family didn’t look at these acts as a child exploring creativity because my parents were refugees and what we had left from our family history was a treasure.

When I think about my younger years, I think that was the start of the manifestation of my creativity. I officially became an artist when I joined the Royal Academy of Arts in the Netherlands, where I spent four years. The process of having a group of teachers critically looking into your artwork can only break you in pieces to help you rise up as an artist later. 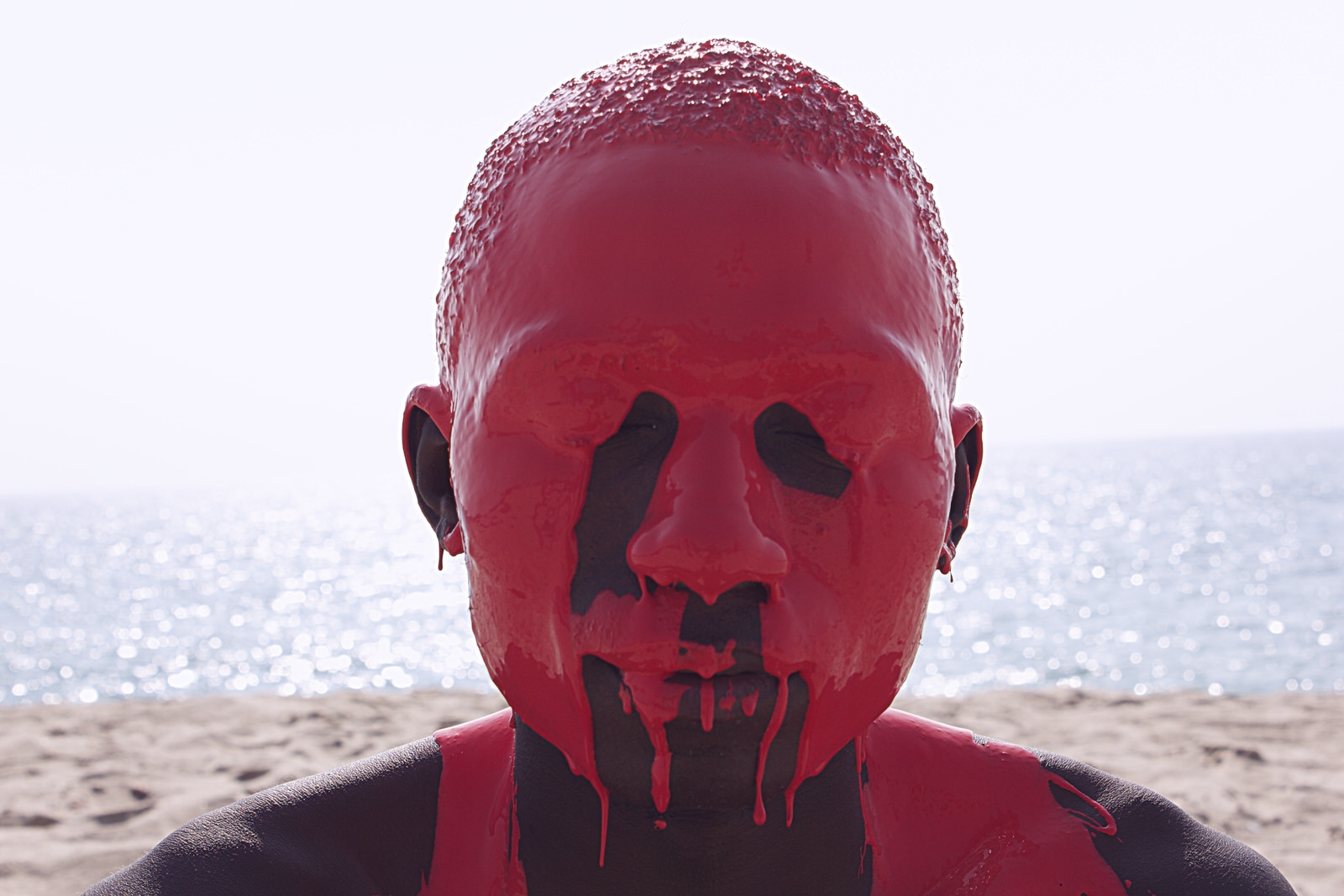 What artists or photographers do you most admire? What is the biggest influence on your own creative process?

I admire humans. Humans and their stories influence my work. Nature and society itself already has so much to offer that they became my influencers. However, there is a lot of good coming from different artists, but I believe that if I want to grow I should no longer look into what others are doing but rather at what I was doing yesterday.

Do you have any particular habits in coming up with ideas and seeing them through?

Sketching my ideas helps me shape my emotions. 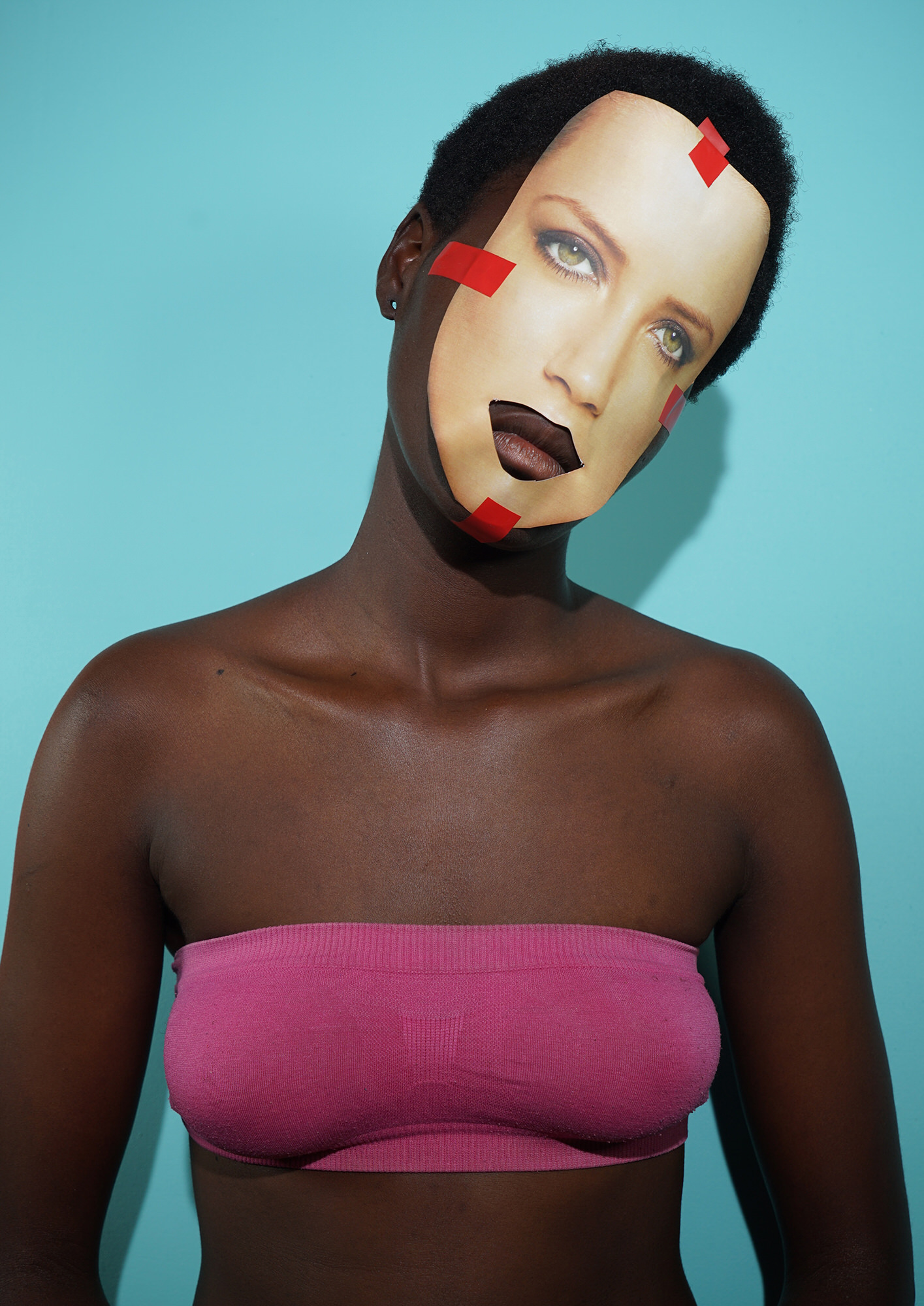 I add another dangerous layer to it. I try to kill my first idea to be able to give birth to a new version of it without letting the “I don’t know how to proceed” side of it manifest fear. Sometimes I no longer know what I am doing and I just follow this same emotion of not knowing how and why to try to develop the same idea from a different perspective.

Do you have a favorite quote or something that you say to yourself to get motivated?

“Never let fear stop you, start yesterday as tomorrow is not promised.” 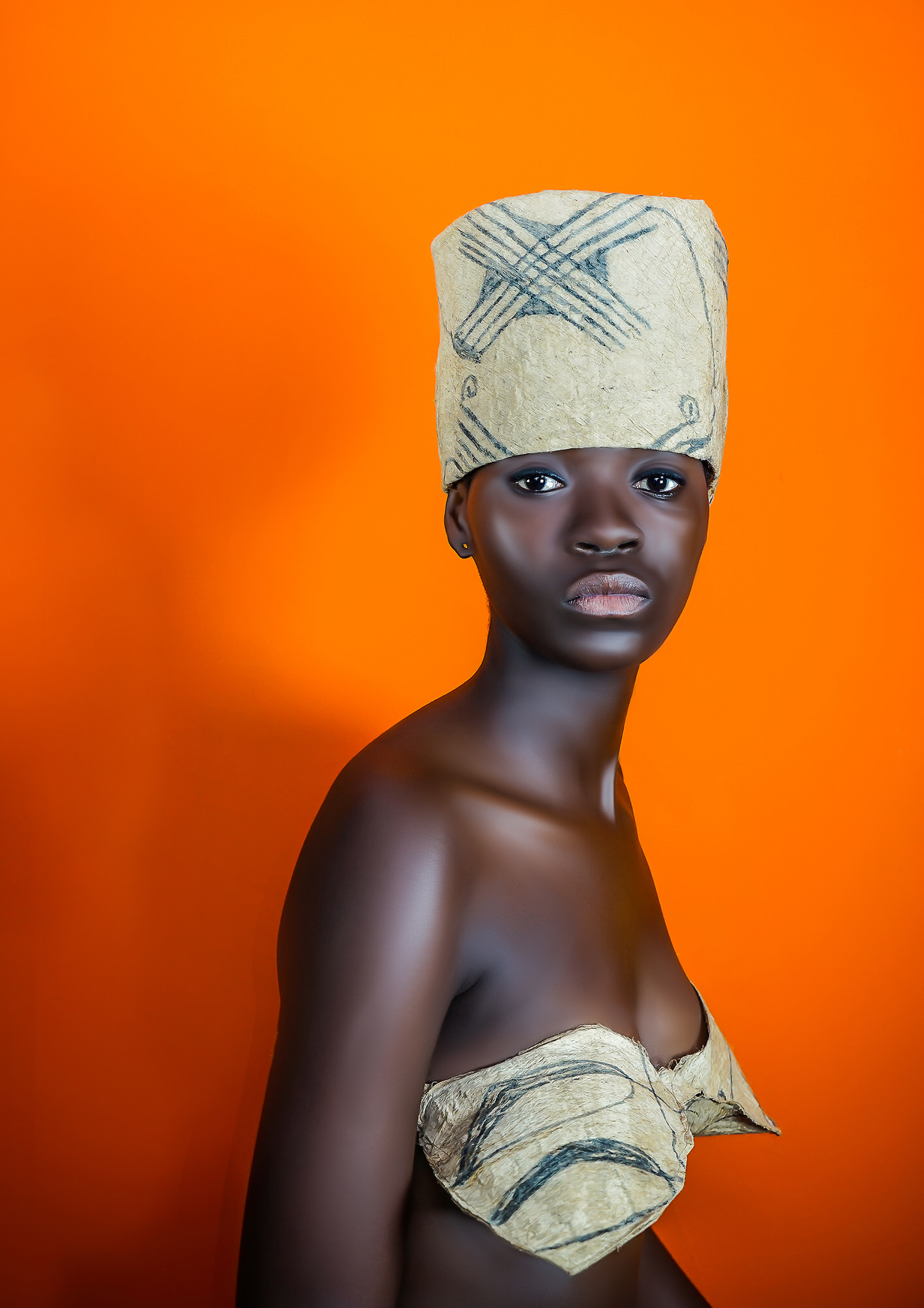 Is there a book that you would recommend to other artists?

I do not read books for my creativity; I listen to motivational speakers. Find one motivational speaker or person to feed your mind with positivity because you will need it. There is so much that has the potential to not go right, so if we misunderstand our failures we will stop our creativity.

Be consistent and continue to feed your mind by listening to great leaders – those that start their stories by first making you understand that in the beginning there was a failure. I believe the world outside of technology is full of humans with emotions and stories that are worth listening to and write about it as a source of inspiration. 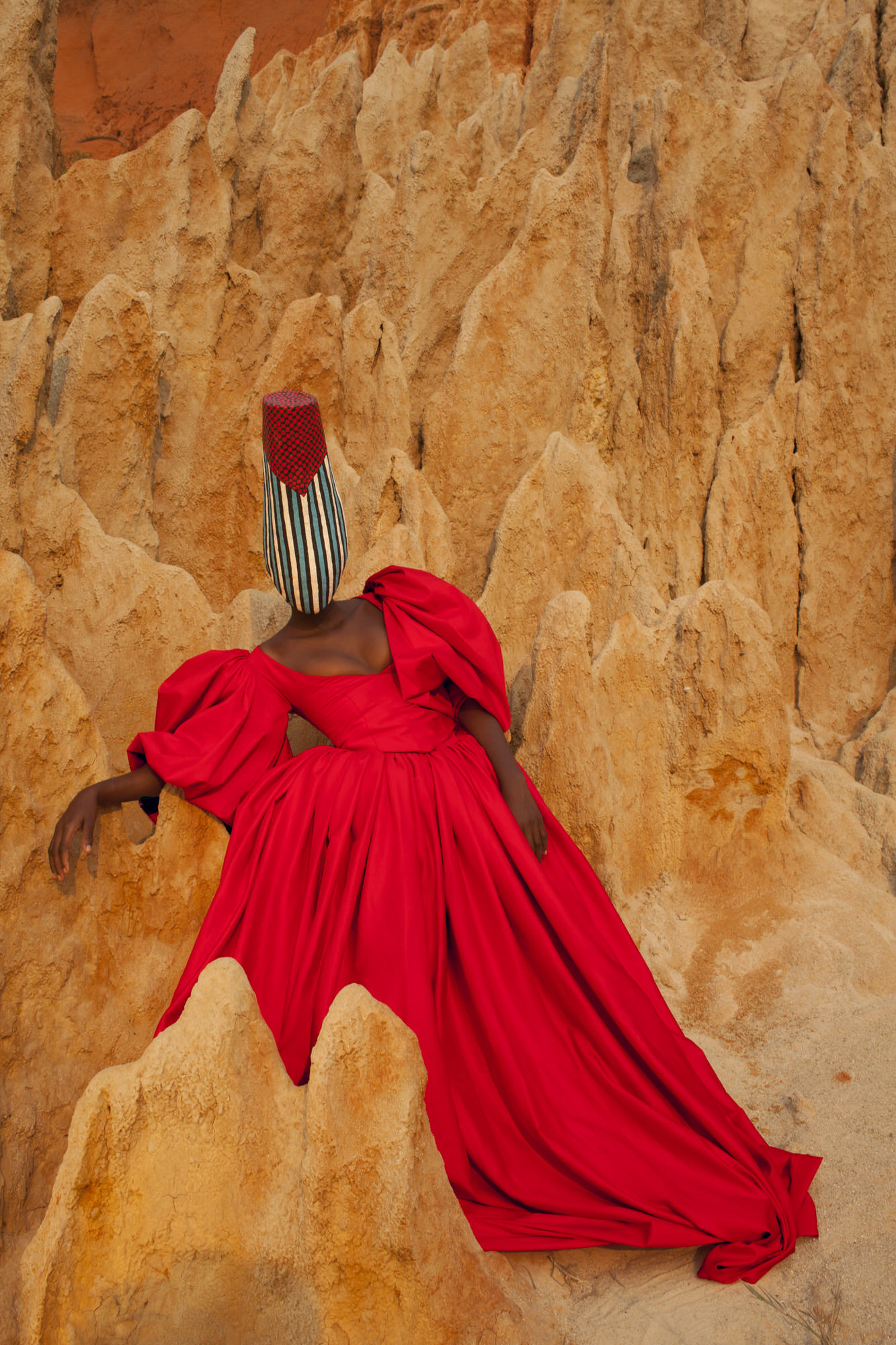 What’s your favorite photo you’ve ever captured and why?

All the photos that are part of the Fortia series. It was such a personal ritual that evoked so many good reactions that it empowered me to continue on the path to being an artist. With the money from the sales, I was able to help the people that worked with me on this project. Sometimes we think that, with art and as an artist, you can not contribute financially to help those in need, but that’s not always true, and this series proved the power of art. Through the exhibitions of Fortia, I am able to talk about physical disability through the eyes of an artist, which offers a new voice to such a sad topic.

What do you hope people take away from your work?

You cannot control how people understand your work, you can only produce and let the work tell different stories that each person interprets in their own way. It starts first with your idea, but based on their personal experiences, culture and society, each individual will take away a story that supports their ideals or upsets them and opens up new possibilities for life changing experiences and principles between individuals.

Keyezua is hoping to put on more shows throughout Europe and Asia, so be sure to keep an eye out! If you’d like to keep up with her latest projects online, follow Keyezua on Tumblr and Facebook.