Jax Navarro is an imaginative photographer who likes to play with action figures. And, he loves Star Wars. The best part, Jax has figured out a fun and creative way to merge his hobbies and share his stories with the world. The LA-based toy photographer has a clever way of recreating the lives of some of our favorite, and some of our most loathed, Star Wars characters. Here, he explains how he captured this shot, titled, “Chivalry Is Not Dead.”

For those who don’t know my work, I incorporate a ton of Star Wars in my shots, and for this particular one, I took the franchise’s favorite family (the Skywalker’s) and put them in a not-so Star Wars environment to show a softer side of the Empire’s evil villain. I think anyone who’s a fan of a celebrity, athlete or fictional character always finds intrigue in seeing what these “super humans” do as normal people. And that was the thought process behind this shot. The Skywalkers going out for a couple of slices, just like any pizza-loving family would.

The subjects I used (Luke Skywalker and Padme Amidala by SH Figuarts, Darth Vader by Mafex, Princess Leia by Hasbro) are all 1/12th or 6 inch in scale, including the model car (1964 Pontiac GTO by Ertl) and cardboard diorama by Extreme Sets.

It probably took about an hour to set up and position all of the subjects, lighting, and camera; then another hour or two to take photos, where I tweak with the subject positioning, lighting, angles, and environmental elements (in this case fog, simulating exhaust smoke from the car). This was all set up on my dining room table. 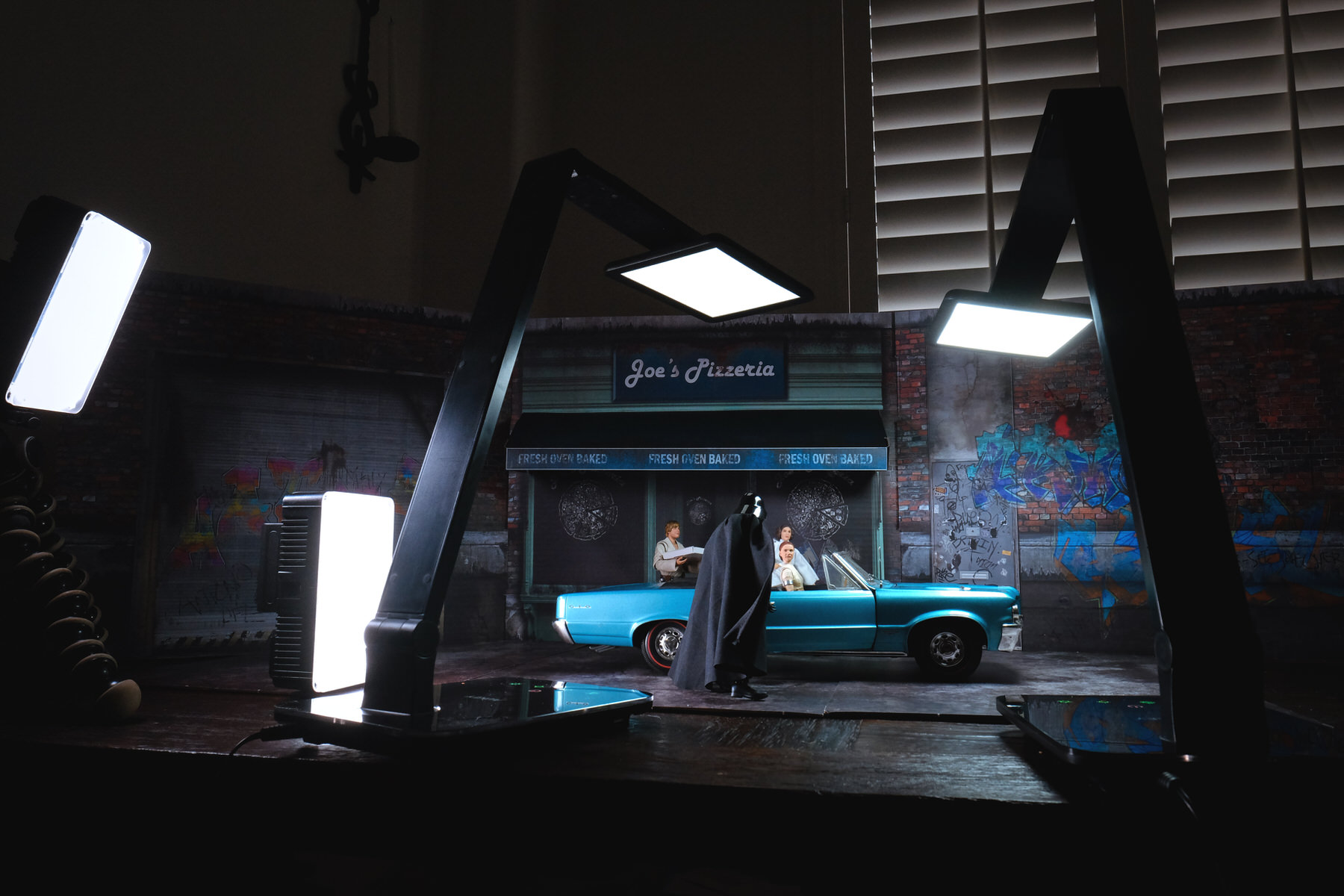 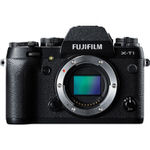 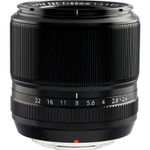 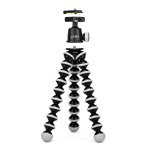 Flexible tripod with ballhead bundle for DSLR and mirrorless Cameras, holds up to 3kg (6.6lbs) 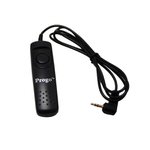 Remote shutter release, Press button half way for A/F and all the way for shutter 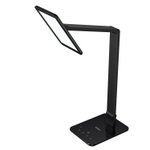 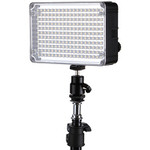 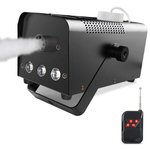 For key lighting I used two LED desk lamp panels (Aukey LT-ST16), which I shined directly above the subjects (simulating streetlights). For backlighting I used two of my portable LED lights (Aputure H198 Amaran CRI 95+), coupled with fog from my Theefun 400-Watt fog machine (note: you need a good backlight for your fog to be discernible).

Post-processing was all done in Photoshop CC 2017. Nothing too fancy, just a few adjustment layers (levels, curves, saturation, exposure, and brightness) and I added a neon effect to the Pizzeria sign, headlights to the Pontiac GTO, and lights to Vader’s chest. 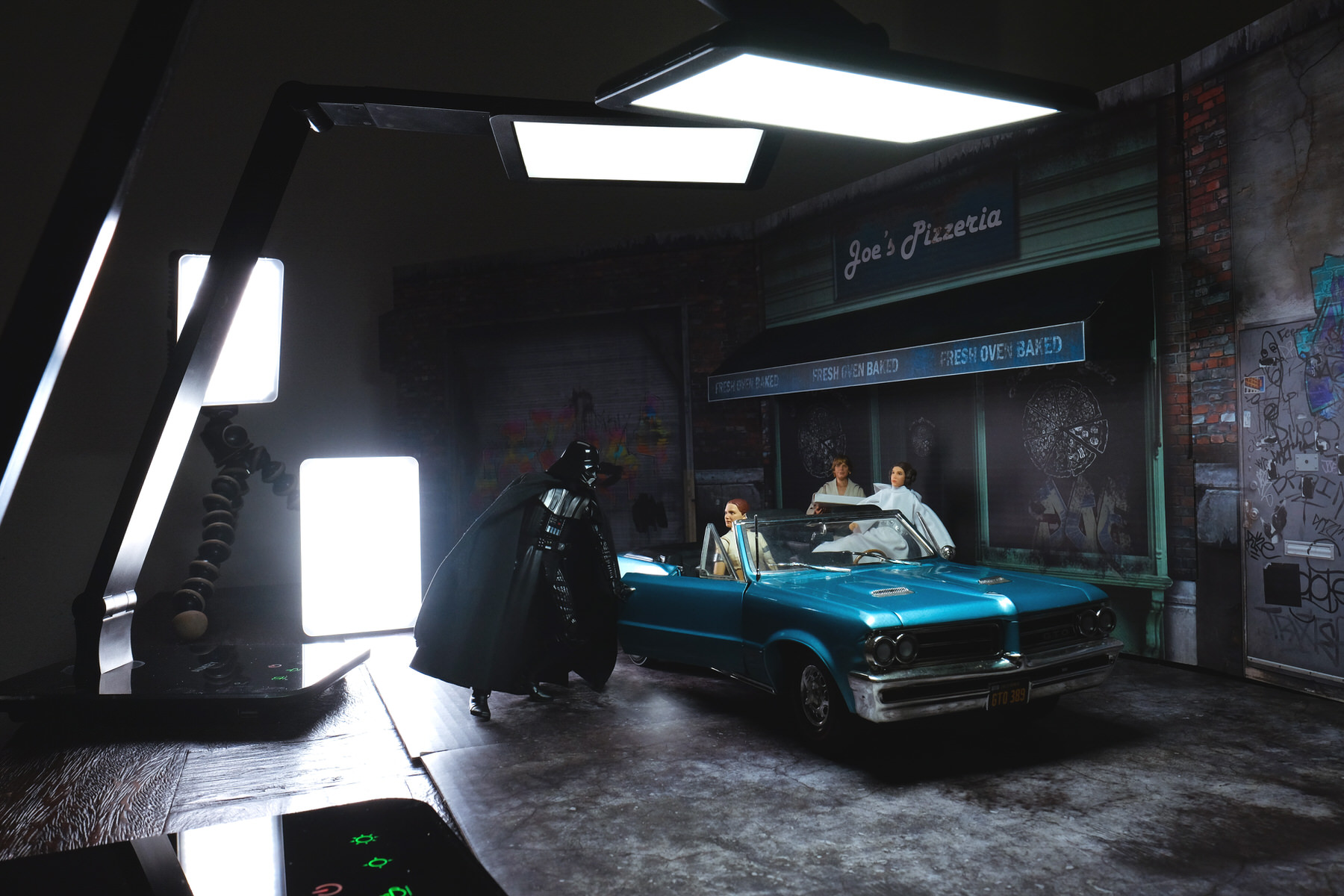 All the elements come together nicely to create this funny, charming, and not-so-likely scene. If you think this is great, you should check out more of Jax’s work on his Instagram. He doesn’t just do Star Wars scenes; you’ll find a wide range of characters, from Mario, Marty McFly, Heisenberg, the “Stranger Things” kids, and Batman, just to name a few, all meeting up in the most random of situations. Aslo, be sure to read our interview with Jax here.