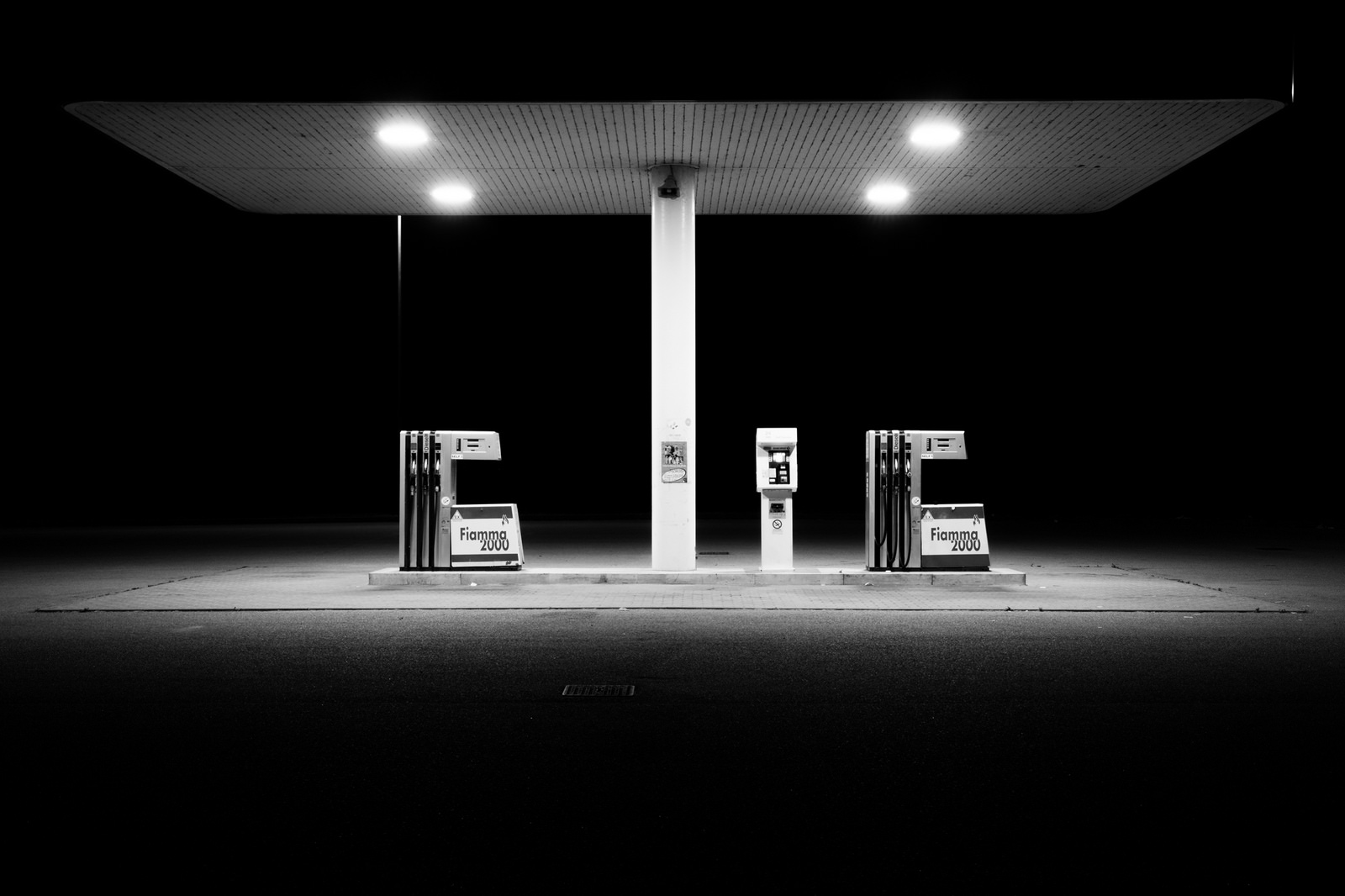 With a background in graphic design, Italian amateur Davide Reina combines basic equipment with an “educated” eye to create stark, often minimalistic, photographs. His acute “visual sensitivity” gives him a dramatic perspective on the world – and the ability to turn the most mundane scenes into artistic imagery.

On holiday in Sardinia, an island in the Tyrrhenian Sea, one day Davide walked past an inconspicuous gas station on his way to the beach. While the scenery was beautiful, he says he’s never been particularly interested in shooting idyllic landscapes.

“More likely, I’ve never been able to capture them,” he admits. “I rather like urbanscapes, the beautiful ones, and those in which artefacts and nature create involuntary ugliness and solitude, speaking about the effort of mankind to mould the environment – with often miserable outcomes.”

The gas station he’d spotted fit that description perfectly. Located just a few kilometers from the town, Davide says the structure stood out awkwardly against the rolling Sardinian countryside. With his new tripod in hand, he ventured into the city of Olbia to do some night photography before heading back to the gas station to capture the image he had in mind. 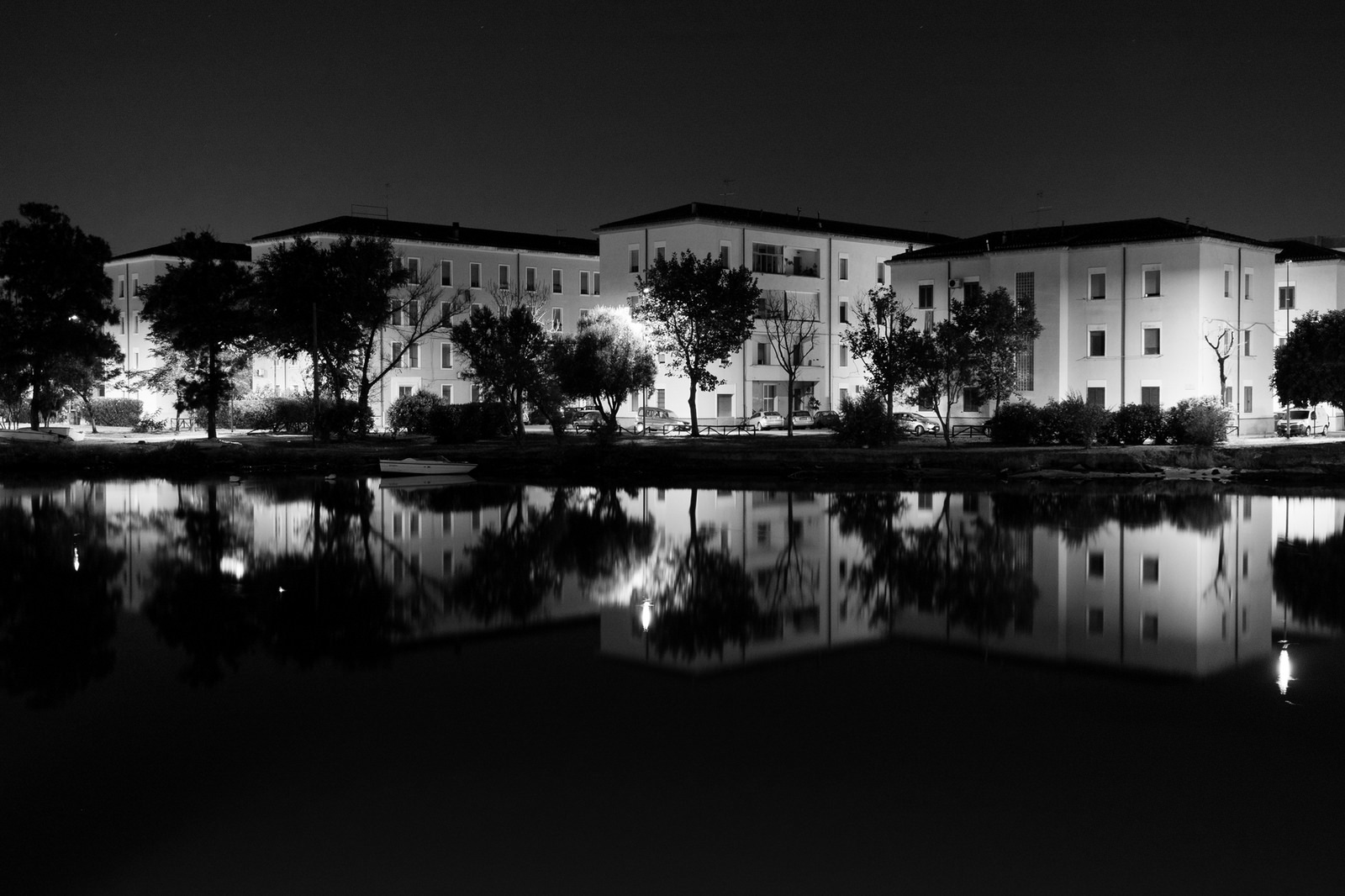 “I already knew what I wanted to grasp,” he says. “A sad isle of light in the deep, almost perfect darkness of the Sardinian night.” 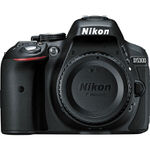 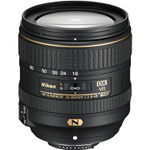 He set up his tripod to get the straight-on view he was looking for. A too-studied perspective, to Davide, tends to reveal the photographer’s presence more than that of the subject. While he describes his final shot as “simple,” he admits it took a bit of work to achieve exactly what he’d envisioned.

With his Nikon D5300 set for a two-second exposure at ISO 100 and a Nikon 16-80 f/2.8, he started shooting. Using a remote control, Davide shot a series of images with minor alterations made to his set-up between each frame.

“I took various pictures, adjusting the focal length and moving the tripod laterally in order to get the most frontal position, then forwards and backwards to set the main subject – the ‘isle of light’ – in the way I intended,” he says, “light in the upper-center of the frame, darkness on both sides, in the upper-end and in the lower-center to the bottom.” 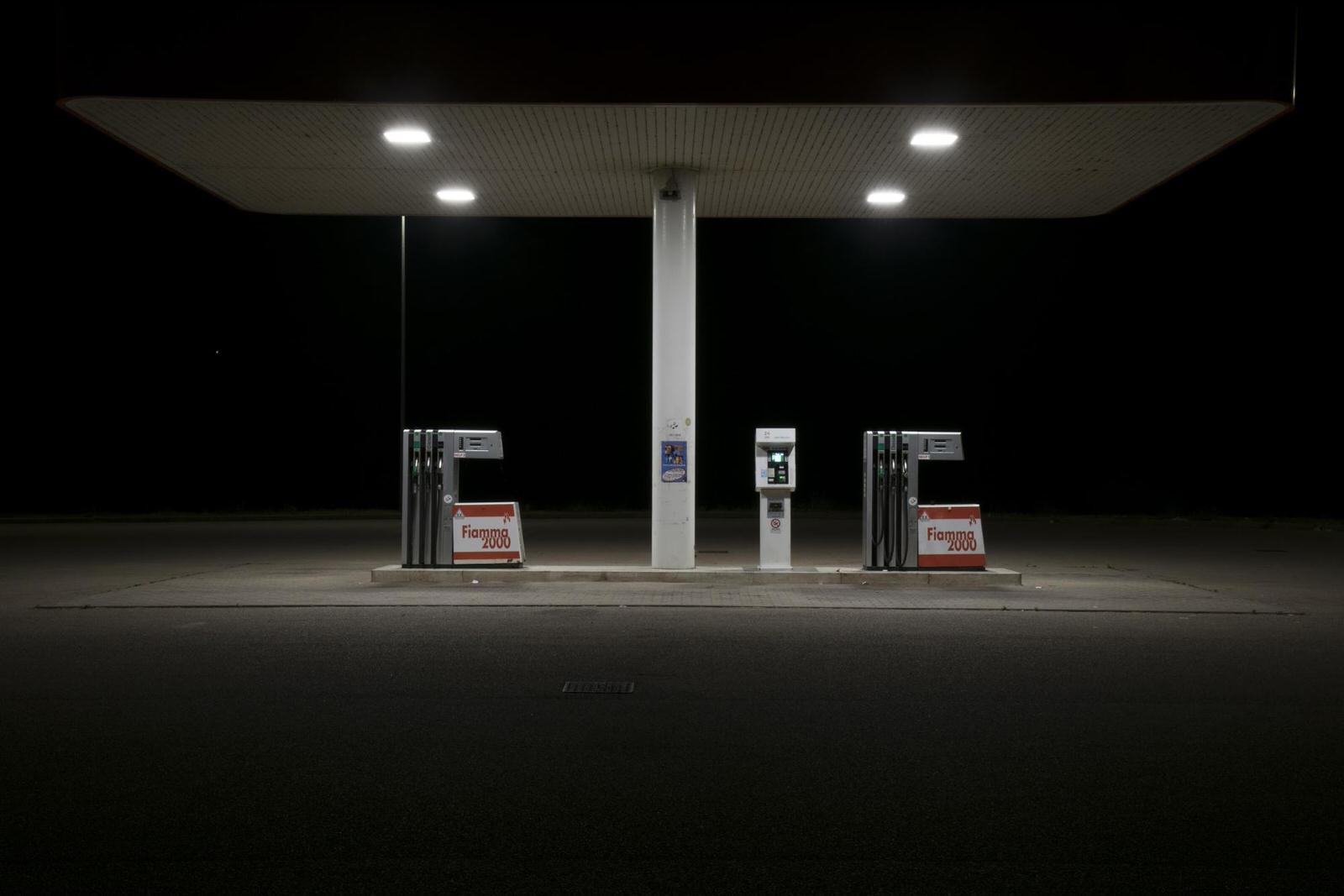 Using a focal length of 31mm and an aperture of f/13, Davide finally captured the shot he’d been hoping for. The image was converted to black and white in Adobe Lightroom, which Davide also used to emphasize the dramatic shadows and lights and improve the capture’s overall sharpness.

“Fiamma means flame,” he says. “In the Italian ear, or at least in mine, it speaks about a sort of old-fashioned or ingenuous idea of progress. The darkness all around and the bright light create a sort of stage, sad and ugly, with two speechless and motionless players.”

More of Davide Reina’s photography, including more captures of interesting gas stations, can be seen on his Flickr or Instagram pages.