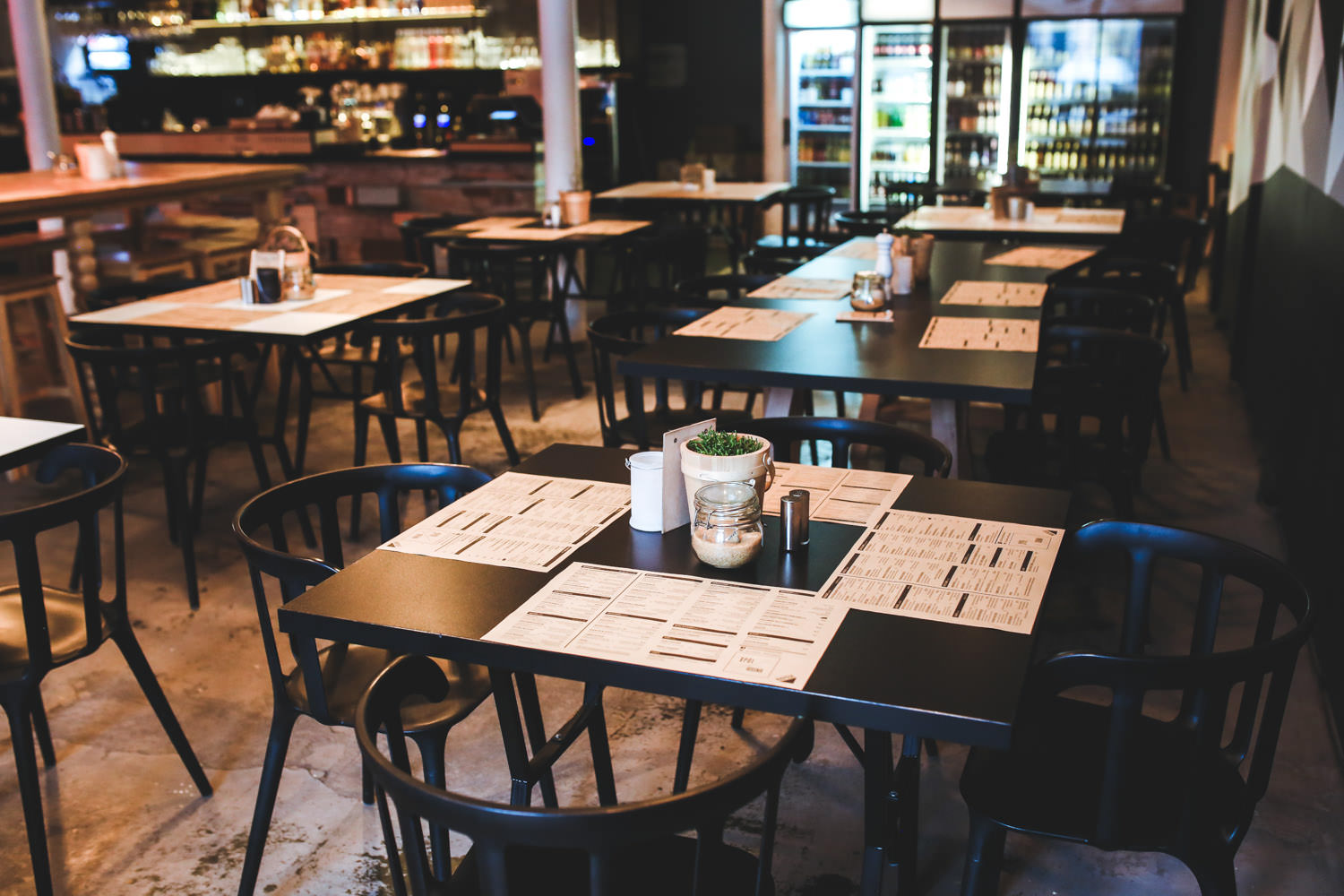 No freelance graphic designer was more excited than me when I landed my first big client. After years of designing for recording artists, I finally received a call that a New York City restaurant was interested in my work. I couldn’t believe it. This was my first time designing for a restaurant, and when you are speaking about New York City, the name itself just shouts opportunity, and big money. I felt ready. I felt prepared. I thought nothing could go wrong…but, boy oh boy, was I wrong.

The restaurant wanted five designs – a main menu, a brunch menu, a bar menu, a delivery flyer and a logo. To begin, I spoke with the restaurant’s general manager who gave me detailed notes on how he wanted the designs. I told him my prices and the turnover time. This was my usual procedure and everything was going smoothly. I finished the designs in one week and even surprised myself at how fast I did it. Since all was completed, I proceeded to submit the designs to the manager.

That’s when things took a turn for the worse.

When I’d worked with recording artists they’d usually approve song artwork and, sometimes, even an album cover on the first turnover. One might edit the artwork once or twice, but it’s usually never anything major. Restaurants, I learned, are a completely different story. Let me rephrase that: They are a whole other universe.

The first edit was for the main menu. Some entrees had to be added and some removed. I opened and closed that Photoshop file about fifteen times in a single day. This did not last one day or even a week. Day after day, the manager would call me and add more dishes to the menu. At one point, I was on the phone with the restaurant’s chef as he got in an argument with the manager over what to include on the menu. I didn’t know what to do. Should I listen to the Chef – the one who actually makes the food? Or should I listen to the manager – the one who contacted me for the job? I knew it was important to stay calm and relaxed. The last thing I wanted was to lose a client and have over twenty files of unfinished menus.

After speaking with the manager and chef, I felt an urge to quit. The stress was unbelievable. Luckily, my father was in the house. He could sense my frustration, so he sat down next to me, patted me on the shoulder and told me a story that completely rejuvenated my spirits.

My dad was a lawyer in the Dominican Republic and, one day, in 1999, when files were saved to floppy disks, he was writing a highly important document. While typing out the thirtieth page of the document, the power in the building went out. He lost everything. He told me he felt the exact same way I must feel now. And I think he was right.

Though they were two very different situations, we both felt immense stress. The way he battled it was by embracing it entirely. He told me that no angry face or bad mood was going to fix the problem. So, he got up from his chair, went outside and bought a cup of coffee from a nearby shop. After drinking his coffee, he went back inside and waited for the power to return. He restarted the document and finished it that same night (he also saved the file frequently). He even felt like it was better than the lost draft. I decided I would do the same.

My dad and I went out for coffee and continued our conversation. After returning home, I sat down, opened the menu’s Photoshop file and began to edit.

Thanks to my father I learned that stress must not be ignored. When adversity strikes you need to step back and let the negative emotions flow from your body. And that expressing emotions to those close to you is liberating. (A cup of coffee helps, too.)

The main menu wasn’t the only design the manager wanted edited, but now I knew how to manage my time and stay motivated. In the end, lessons were learned, and that’s the most important thing, always.

How to work faster & more efficiently on a Mac!

You can read more from Carlos over here.

Carlos is an avid writer, music producer and freelance graphic designer from the Dominican Republic. He currently attends the University of Connecticut, majoring in communication and minoring in film studies. He loves going to the movies and never misses the latest premiere.