Before heading to Switzerland to photograph glaciers earlier this year, German photographer Steven Helmis made a list of several can’t-miss hotspots that he was especially excited to shoot. One of those destinations was the Rôhne glacier, known for its spectacular icy scenery, so he made a point to explore the area.

Along the historic Alpine road over the Furka Pass, Steven came across a spot familiar to James Bond fans – the deserted Belvédère Hotel. Not only was the hotel the location for a scene from 1964’s Goldfinger, it was also a favorite destination of Sean Connery, who starred as 007 in the first five Bond films.

While the isolated hotel is no longer the charming jewel of the Alps that it once was, the uniquely positioned building appealed to Steven. 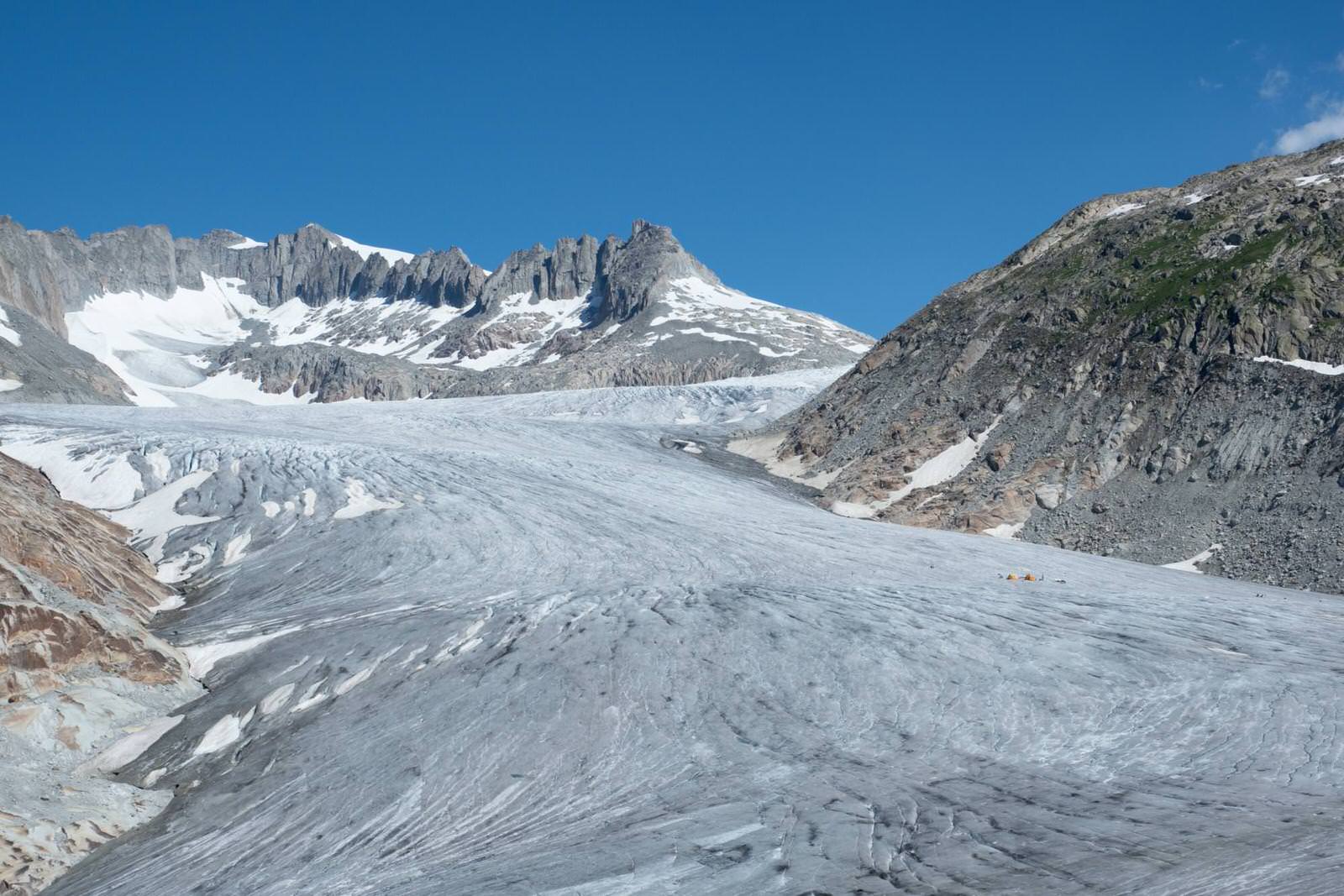 This image Steven took of the Rôhne glacier is immediately adjacent to the location where he shot the Belvédère Hotel.

“One of my greatest passions is the photographing of abandoned and ailing objects,” he says in the About Me section of his website. “The idea of how it once looked in these neglected places is inspiring. I capture these witnesses of the past in pictures and, thus, capture a part of their history.”

The hotel itself was impressive, Steven said, but after viewing the location during the day and seeing how the road wraps tightly around the structure, he decided to come back later. 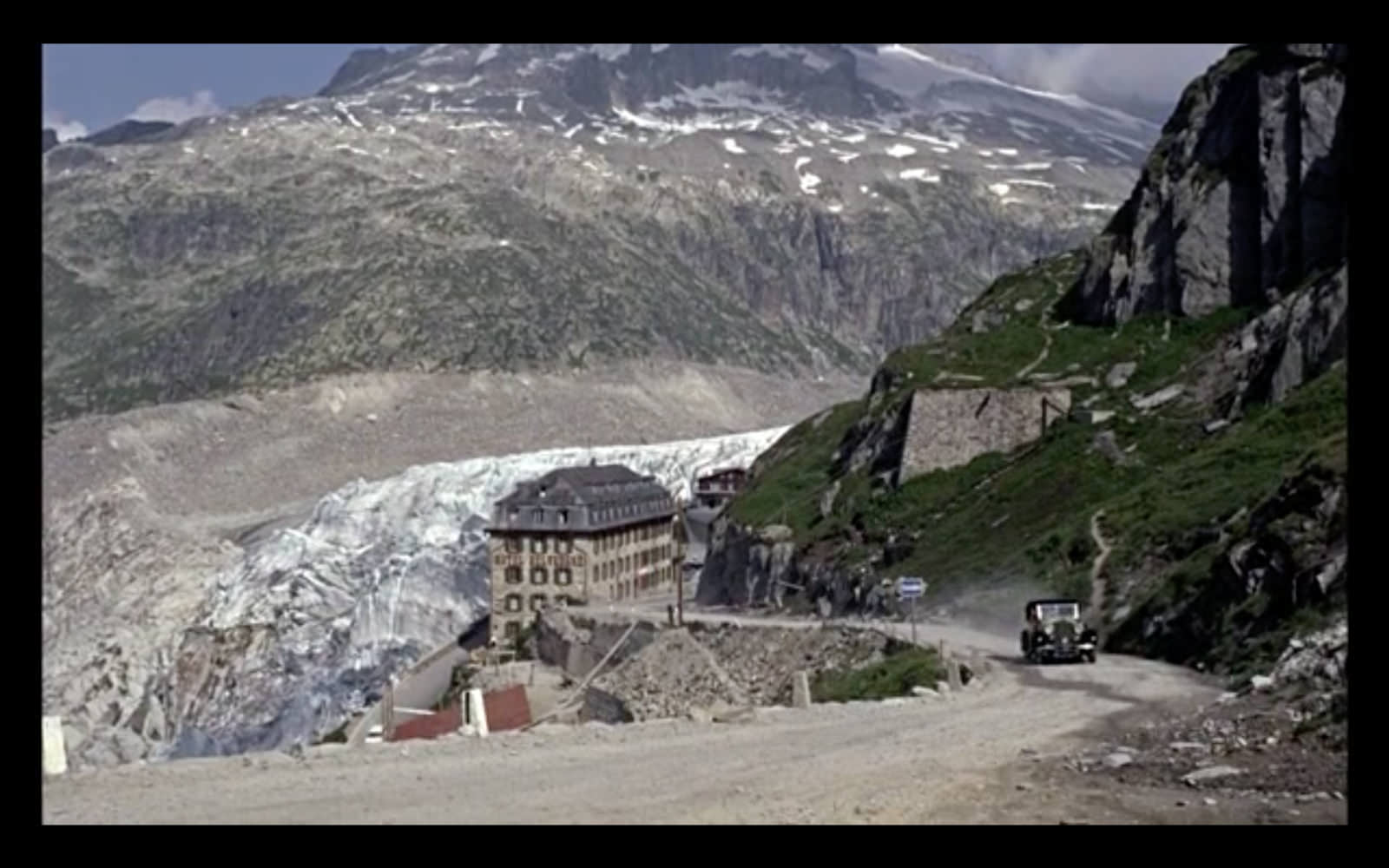 A scene from Goldfinger shows the Belvédère Hotel in its heyday, tucked into a mountainside on the Furka Pass.

“Aware of the dusk, I went [back] to the hotel to make long exposures,” he said. “The road is perfect, 180 degrees around the hotel. You can see how the cars and motorcycles are driving around and can catch the whole ride.” 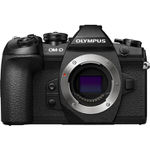 Framing his shot, Steven said, he ensured the hotel was positioned directly in the middle to allow as much of the road as possible to appear in the final image. He shot the picture with an Olympus E-M1 Mark II and the Olympus M.Zuiko ED 12-40mm F/2.8 PRO lens, using an ISO of 64, aperture of f/6.7, focal length of 22mm, and a 45-second exposure.

By using a longer exposure, Steven was able to capture the light trails left by cars passing by on the popular stretch of road – adding another level of interest to an already spectacular location. An exposure of at least 10 to 15 seconds is necessary to create this effect, and Steven’s additional exposure time allowed even more light to pass through the camera’s shutter. 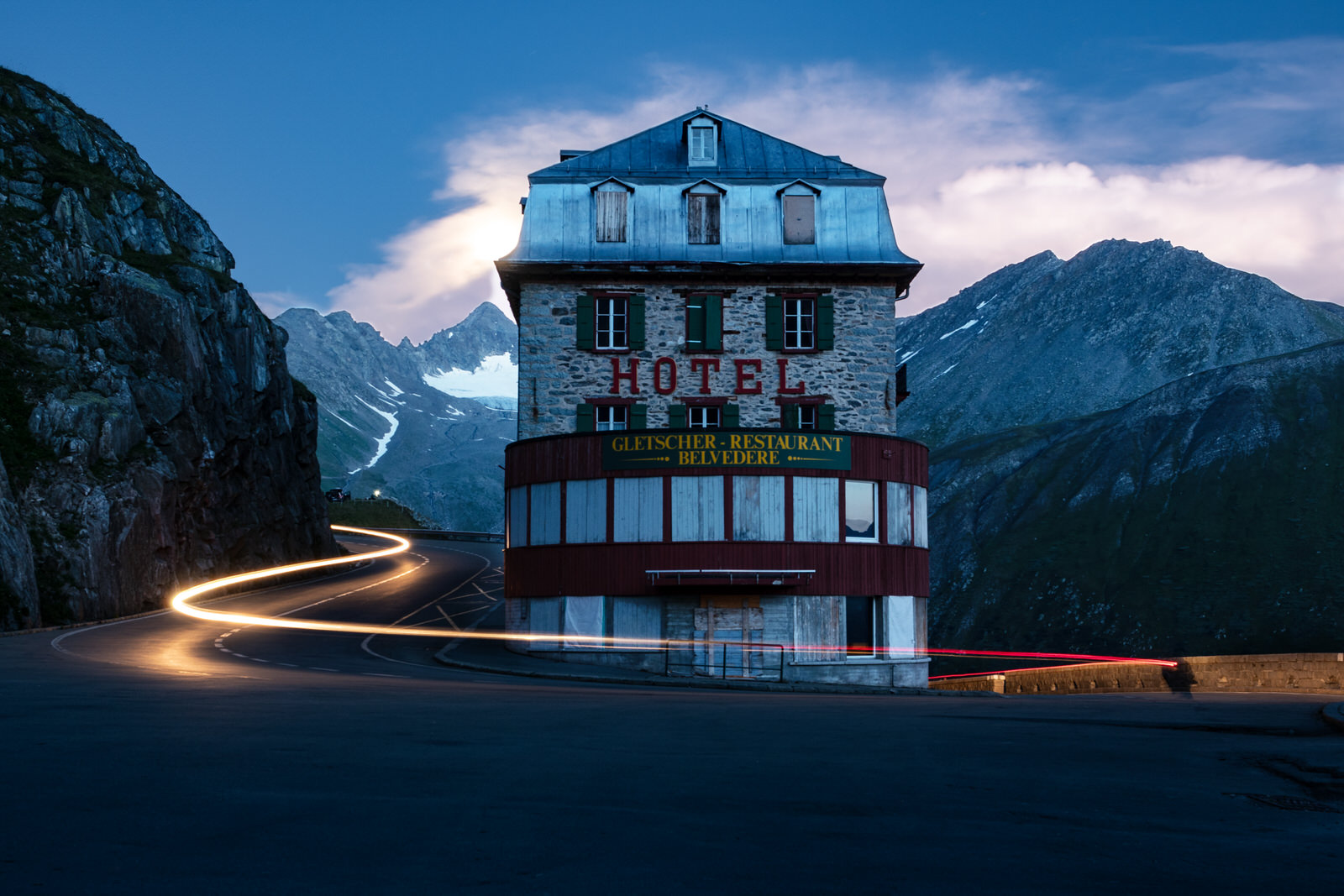 The end result, he said, produced a slightly underexposed sky and foreground. He brightened the image in post-processing to bring out the vibrant colors of the lights and the darker shades painted on the hotel’s façade.

For Steven, the fun of the image is that in real life, the dark street would have appeared to most motorists as nothing more than a plain, ordinary road – albeit in a stunningly picturesque location. However, through the lens of his camera, Steven said he was able to “see everything.”

“You do not know what to expect when you stop and take the camera out and take a picture – you can only admire the result on the display,” he said. “It’s fun to take pictures that you cannot see with your eyes, alone. As a photographer, you will always be surprised by the results.”