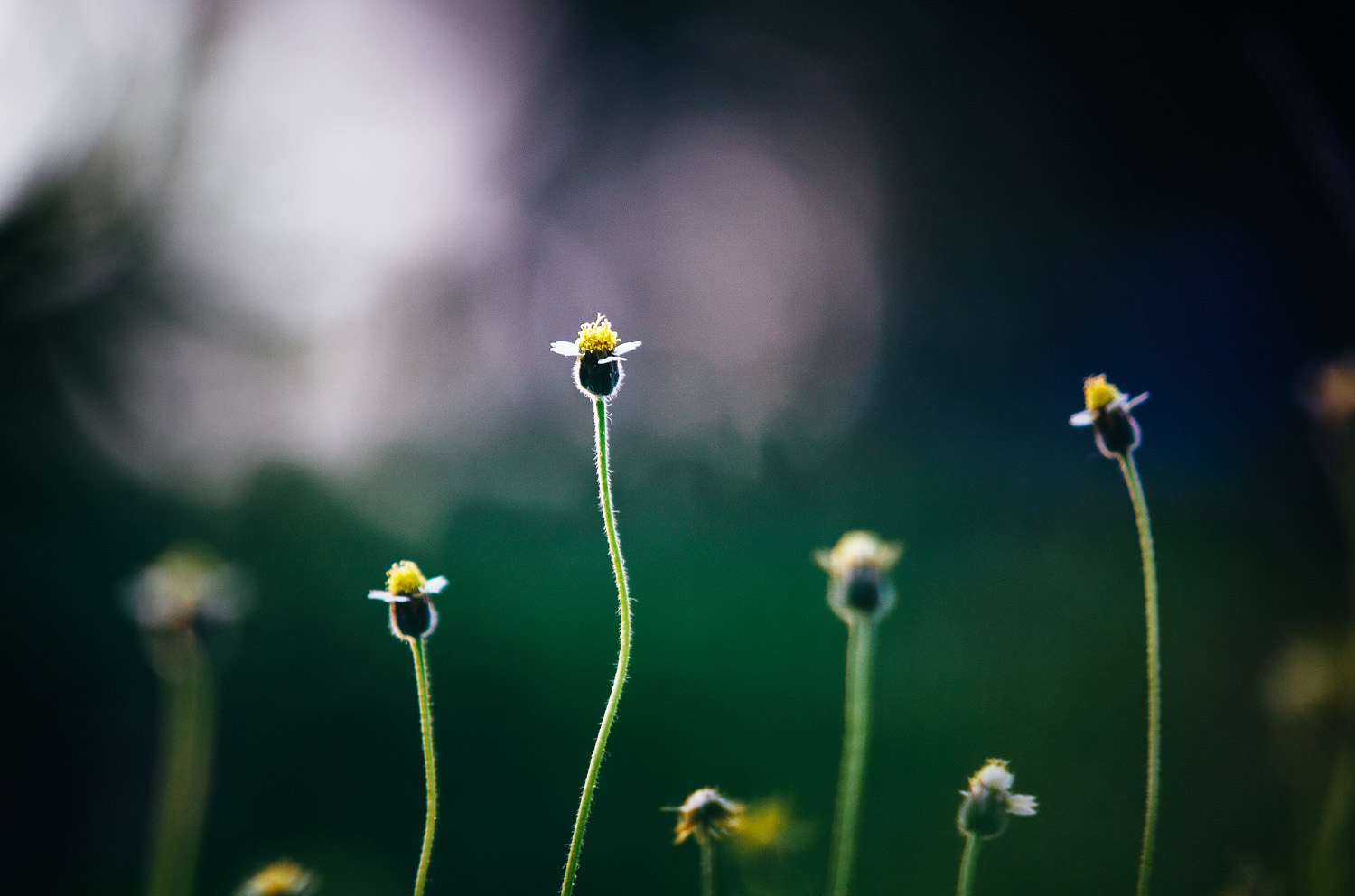 Dodo birds are dead. Not just some of them, all of them. Extinct. Never to be seen or heard from again, just like your creativity if you don’t allow it to evolve.

The death of your creativity can increase agitation, steal your patience and, worst of all, leave you hopelessly bored.

I know this because last summer my own creativity was added to the endangered species list. As I sat in a heap on the floor in the dark after a scathing review, wondering if I would ever create something worthy of this world again, I examined how I got there.

Over the previous three months I’d hosted three big shoots with elaborate wardrobe, interactive environments, and themes I found interesting at the time: a circus, pirates, skulls, witches, and werewolves. On paper it sounded awesome, bringing in groups of 5-10 models into a forest all at once and just going for it. But for all the hours of planning, organizing, communicating and editing I was left with work summed up in one word:

And I hate that word.

If you feel now (or are in danger of feeling) what I did then, here’s some comfort:

It’s not too late to evolve.

Here are three things that crossed my creativity off the endangered species list that I wish I’d acknowledged earlier in my photography journey.

#1: Listen to your inner voice before you invite someone else’s — always.

If you feel like quitting, it’s possible you’ve been spending too much time looking at what other people are creating and less time on your own ideas. When you feel the urge to create, take a moment to explore your own idea before you let others influence it.

Whether you’re just starting out or have been doing photography for years, activate your creative eye by reminding yourself what you like. Collect a group of images you like — including at least a few of your own — and study them as if they were a single body of work. What do they have in common? What about each image makes you like it? What traits do you want to show in your own portfolio? Doing this hones your style.

One of the reasons animals go extinct is because others evolved in ways to outlive their competition. Survival of the fittest. And since creativity is you against yourself (or for yourself, depending on how you look at it), it’s an all or nothing game. Listen to your instincts. Remind yourself what you like. Learn something new. Let your creativity evolve.

Don’t let your creativity go the way of the dodo. Who knows what leap your photography could take next?

If retouching is such an important part of our lives as creative people, we knew there must be a better way to do it. Here’s our solution!

Check out the evolution of Wendy’s work at her website.

Wendy Hurst is a quirky wife and mom who thrives on photography, sewing, writing, and making order out of chaos. She creates dramatic portraits to empower women especially to feel beautiful as they are. She also keeps her playing cards out of order on purpose to maintain a measure of predictable unpredictability in her everyday life while raising a family in Riverton, Utah.