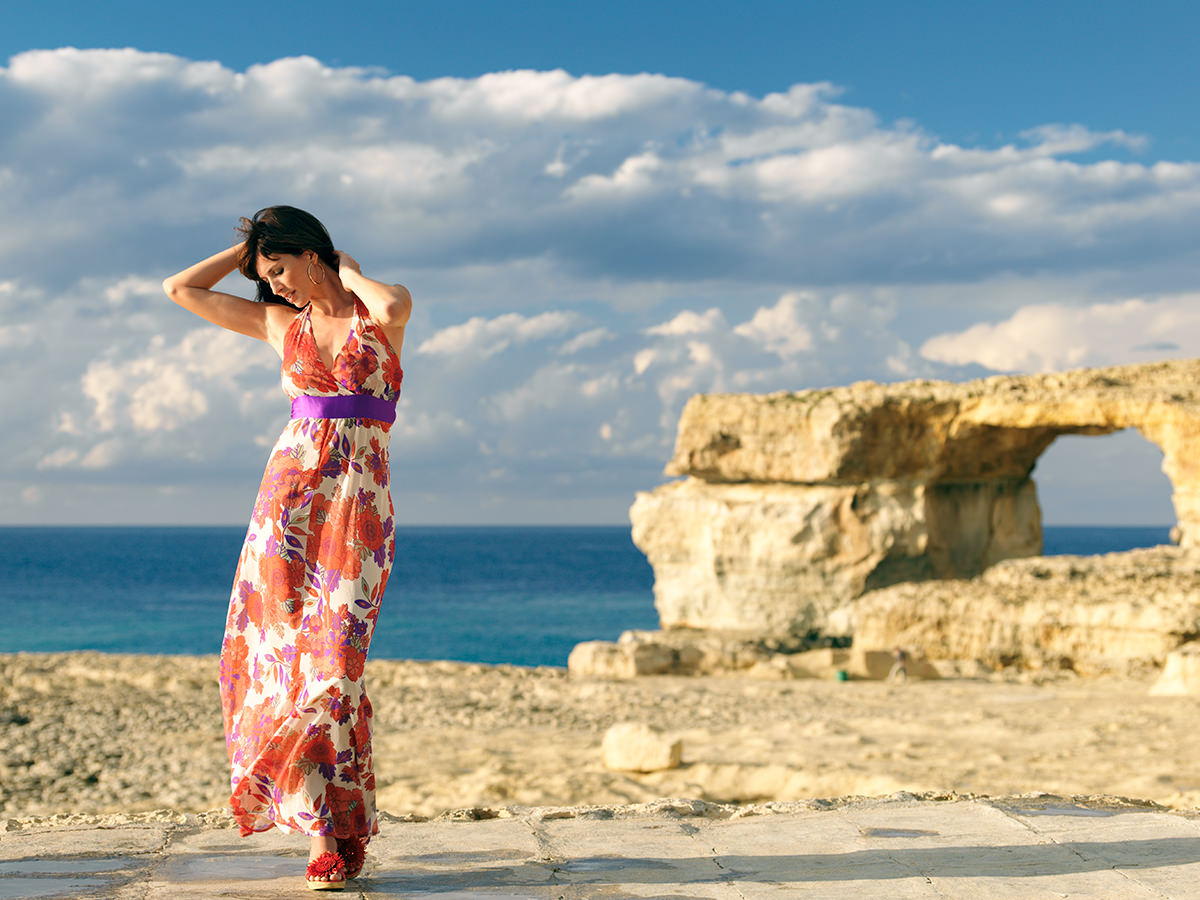 As a photographer, I travel many places, and meet a lot of people. I’m lucky. Each new place and person gets their own space in my heart and mind.

For me, the camera is so much more than just a device that creates images. It’s so much more than just something that exposes a roll of film, or delivers way too many megapixels. It’s a key. A key that opens doors. Not just to new places, but it opens the doors into other people’s lives. And for me, that’s what luxury is all about. Not gold, glitter and diamonds, but being let into new places and new hearts. By being a photographer, I experience the luxury of falling in love over and over again, almost every day. Because I need to connect quickly with the people I work with, and I need to fall a little bit in love. That’s also why it breaks my heart when something happens to someone or someplace I have worked with, and fallen in love with.

I woke up one morning recently, and the first thing I saw in the news was that the beautiful Azure Window on the island of Gozo had collapsed. Wow….That was my first thought, and then I felt a heartbroken sadness. In many ways, I thought this place would last forever. But alas.

I remember the first and only time I saw it just as if it were yesterday, even though it was 10 years ago. It was such an amazing place, and it was an amazing day, too. I was in Malta and Gozo with a small team to shoot several fashion series for a magazine. On this particular day, we had decided to have lunch in the village of Xlendi on the island of Gozo. But just a few minutes before we arrived in Xlendi, a terrible storm came rolling in. Four tornadoes were building up on the horizon while we were driving, so we hurried down into the village. Sometimes, down isn’t your best option.

After having parked our car, we sat down in a restaurant to get something to eat. Everything seemed calm and fine. Maybe we should have some wine. Then, suddenly, like turning a switch, the rain started pouring down. And I really mean pouring. Since Xlendi is surrounded by steep cliffs, all the falling rain was heading our way, into the streets.

In less than 10 minutes, the restaurant and the streets were flooded. While filming some of the mayhem with my old cellphone, a big van floated through the street, crashing into other parked cars. With water up to our thighs, we realized we should escape. Carrying all my medium format digital camera gear over my head, I started worrying about the shoot. Water and electronics; not a happy marriage. Luckily our chauffeur had parked a bit higher, so our car was safe, and we managed to get out of Xlendi with all our equipment in working condition, and drove away with drama in the skies.

Wet to our bones, we arrived at the Azure Window. There were still some great looking clouds from the clearing storm, so we hopped out of the car and made this image. Ten minutes later, it was a clear blue sky again.

We felt this was the end of the day, so we drove back to the ferry, but right before getting there, the editor of the magazine suddenly shouted “Stop!” Our big van came to a halt, and she and the stylist jumped out of the car. They had seen an alley where we could grab one last shot just before the light disappeared. Our model changed faster than Clark Kent while I set up a couple of reflectors even faster. Just as the model found her place in this beautiful little location, a cat peeked over the wall on my right side. Then a rooster slowly walked into the picture and posed by the model. And, believe it or not, right outside the left side of the picture was a dog on the tin-roof, eyeballing the cat, while a sleepy old Maltese man was taking a nap in his chair below the dog.

I should have grabbed it all, but I’m glad I managed to at least capture some of it. Ten seconds later, it was dark. Nature’s light switch was turned off, and the memories of an extraordinary day were etched into my heart and mind forever. No wonder my heart broke and a tear came to my eye when I read the Azure Window was gone.

Learn the fundamentals of camera-use and optimize lenses, exposure, and focus to capture the beauty of your surroundings in our Photography 101 Tutorial!

To see more of Eivind’s work, visit his website.

Eivind Rohne is a commercial and editorial photographer, based out of Oslo, Norway. He has 20+ years of experience shooting fashion, lifestyle, people and industrial subjects. In other words, old enough to remember film and the analog darkroom, yet young enough to be playful on shoots. Eivind is an official Fujifilm X photographer and a Lastolite ambassador.