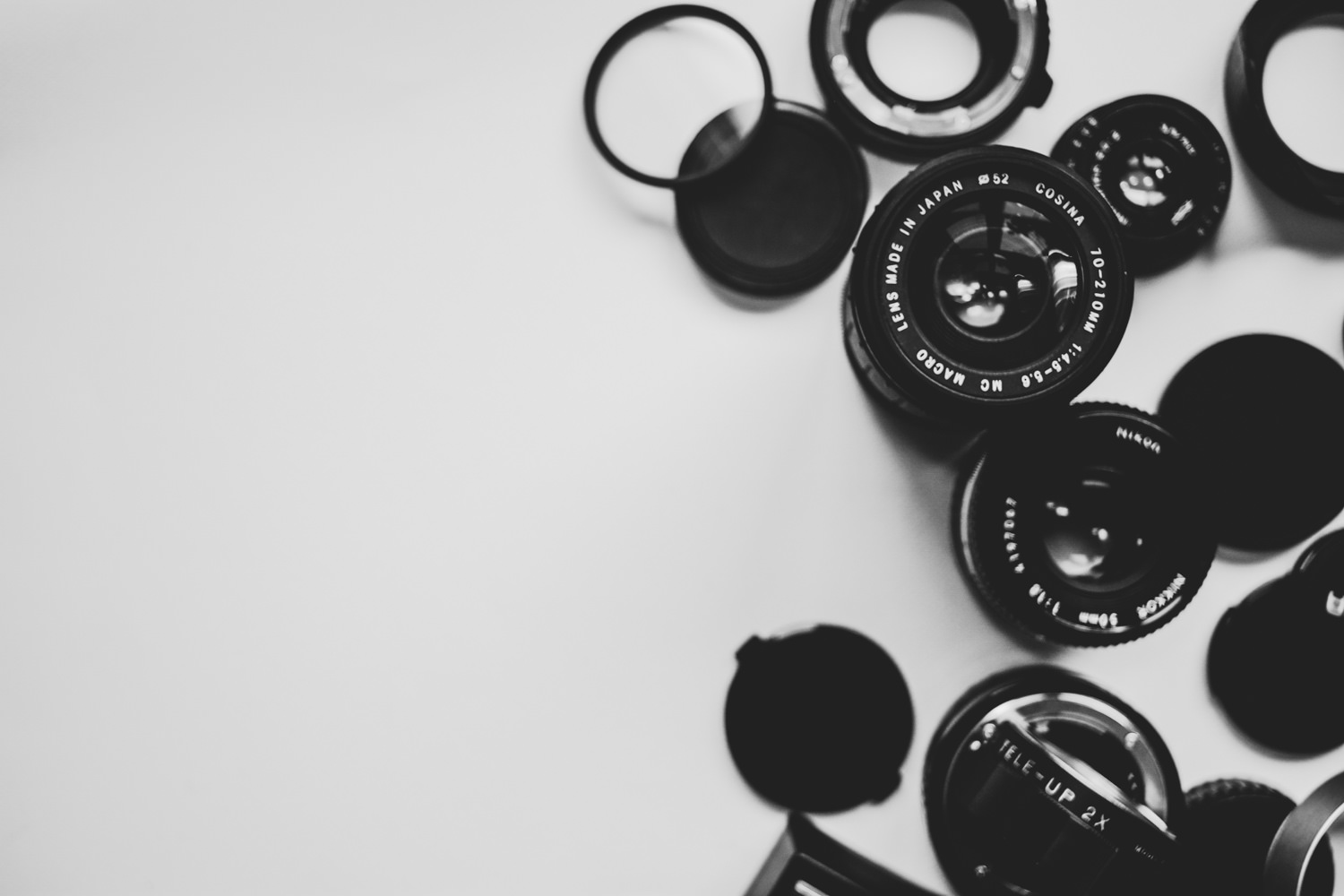 I used to own Canon cameras. Loved them. Every button was where it should be. I learned the ins and out. I installed Magic Lantern (firmware that installs features that the cameras don’t have natively) and became proficient at that. I even threw some YouTube videos up about it. But I felt limited. So, what did I do? I went out and bought what I thought was the perfect camera.

The Sony A6000 came out and, in many ways, for me, it was perfect. I could take my old SLR glass and mount it, and breathe new life into those old film camera lenses. It was much smaller than my old Canon. Plus, the video codec was better. I was in love. I am done buying cameras, I thought. This is the one, I confessed.

Surprisingly, it was after acquiring this “perfect” camera that my creative focus and experimentation began to wane. I allowed my focus on impressive specs take precedence over the enjoyment of how the camera felt in my hand. I was proud of myself for knowing what made a great camera, as far as I was concerned. I didn’t realize at the time that I wasn’t shooting photos as often as when I had my Canon. Sure, the Sony had more focus points and better video features, but what good does this do me when I leave the camera at home?

My new camera was much smaller than my old camera, so I should have been carrying it by my side as I do my cell phone. But in reality, I wasn’t. All the fancy video features and massive amounts of focus points couldn’t make up for the reasons I left it home. The ergonomics (including dial placement), the non-stabilized old lenses, and the fact that I am left-eye dominant on a camera with a viewfinder on the left side (picture a nose pushed up against the LCD screen) essentially caused me to stop taking photos.

So what did I do? Sold my Sony, and bought an Olympus. The new Olympus OMD EM-1 Mark 2? Nope. The EM-10 Mark 2. But….why? No 4k video. No flat picture profile. Not even a million focus points. But a stabilized sensor for those old lenses and those top dials. Those lovely dials I was missing from my Sony. It made me realize that I could not pretend to call myself a photographer if I wasn’t actually using my camera. As feature-packed as the Sony was, it wasn’t making me passionate about photography, or even giving me business, and that’s because I chose the wrong camera, for me.

Never, ever let gear be the cause of your passion disappearing. Your creativity is always with you. Take walks. Watch people. Buy a camera that you want to grab. Don’t let the absence of gear in your bag limit you from trying new things or experimenting with what you have. Enjoyment feeds creativity. Enjoyment feeds experimentation. Experimentation feeds proficiency with that camera. And that means more focus on your subjects when shooting, getting better results, and in the end…falling back in love with photography.

Learn the fundamentals of camera-use and optimize lenses, exposure, and focus to capture the beauty of your surroundings in our Photography 101 Tutorial!

David Andrade is a Rhode Island-based portrait photographer, wedding videographer, and budget filmmaker. His passion is in post production – such as color grading in Davinci Resolve and compositing in Photoshop. Dave also has a passion for music as a long time guitarist, and an avid fan of blues music.