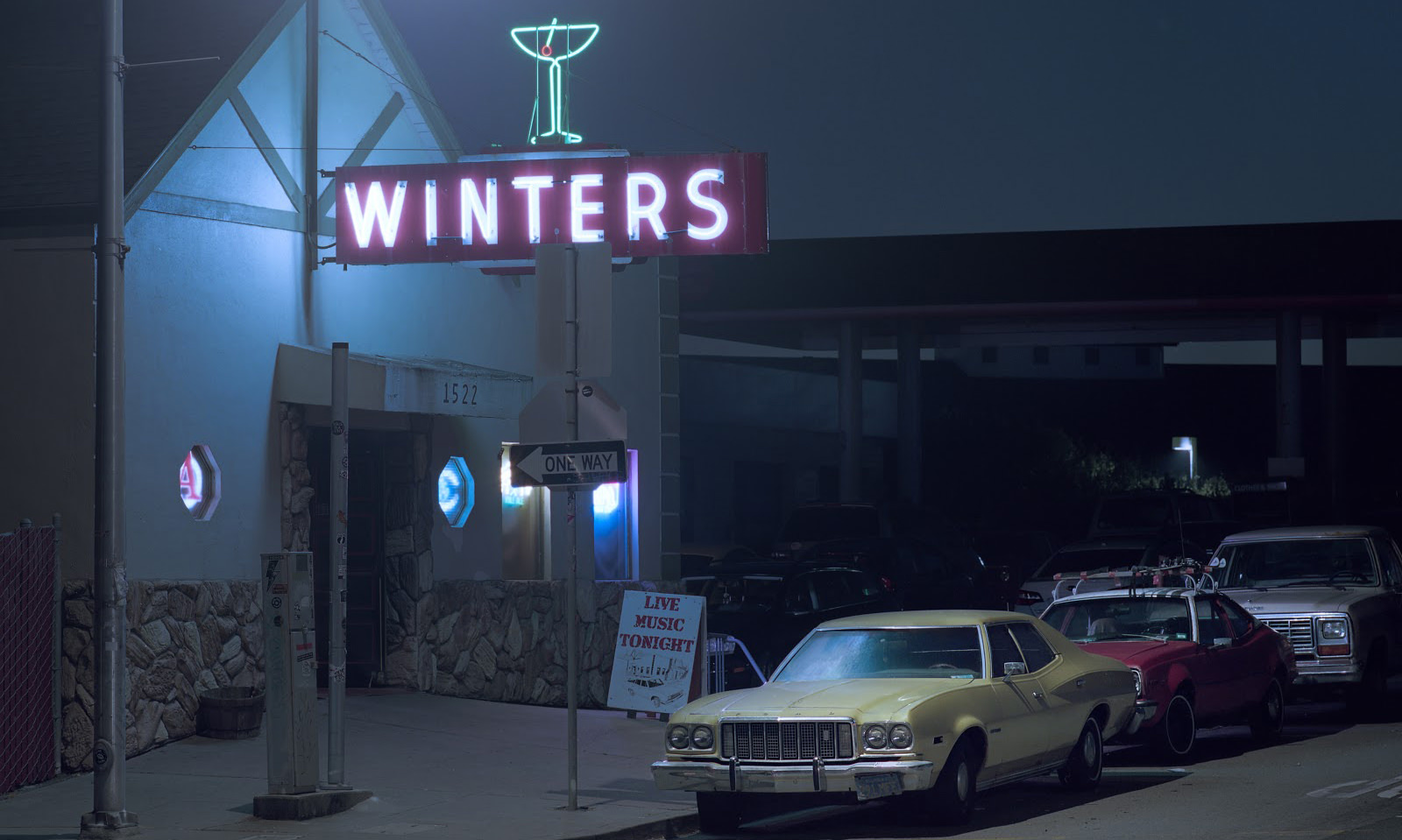 San Francisco photographer Christopher Soukup creates images with a distinct cinematic quality, particularly his dark and moody night shots. As a native of western Pennsylvania, he says he often looks to shoot scenes that remind him of home – images that depict a feeling, a slight interpretation of reality.

Fitting that bill perfectly was a bar Chris discovered in the nearby suburb of Pacifica. He’d shot the scene before, with a digital camera, but says he knew there was another opportunity or two at that location – and returned to the spot one evening with his Hasselblad 500 C/M to do some night photography.

“Scenes like this remind me of that place and time, not just the sign but the strategically-placed cars, as well,” he says. “I wanted this image to be of another era without feeling necessarily nostalgic.” 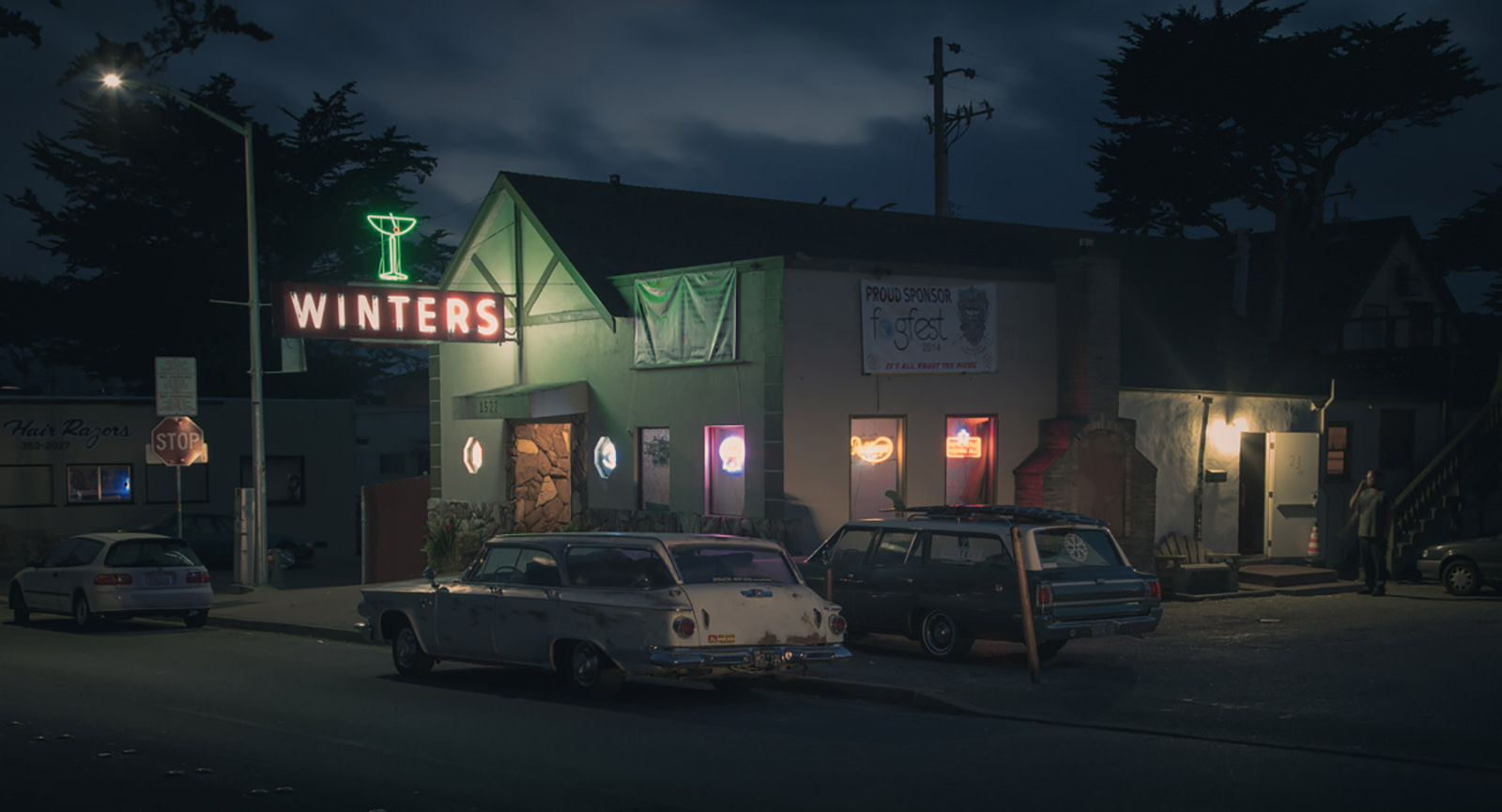 The intersection where the bar is located is fairly busy, according to Chris. It also incorporates an off-ramp for an adjacent highway. To avoid light trails or people entering the scene, he had to wait a fair while and take several shots.

“Almost all of my night shots are long exposures using a tripod, and since this was shot on film and not digital, setup always takes a bit longer,” he says. “Most of my shots are spontaneous in identification, but almost always take a good bit of time to prepare or wait for the right moment.”

By choosing to shoot with the Hasselblad 500 C/M, Chris says he was restricted to a square format to frame his shot. However, he felt it was a good choice for the setting, allowing him to isolate specific aspects of the scene.

“There are three primary elements that made this composition for me, the first being that fantastic sign,” he explains. “The second item is the necessary parts of the bar itself, and the final portion was getting the three vintage cars in a row.”

Chris also thought carefully about what to eliminate from his composition. While he liked the inclusion of the light pole and the soft glow from the bulb, he says if he’d shot wider, he would have had to contend with the light itself – which would have distracted from the sign and the cars. 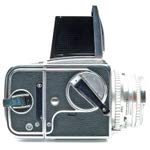 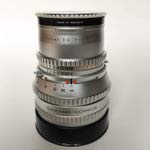 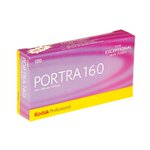 The image was captured with the 150mm Zeiss lens, at f/8 for an exposure of between 30 to 45 seconds, using Kodak Portra 160 film. The settings were chosen carefully – as Chris says, capturing the perfect night shot almost always hinges on ensuring dark areas of a high-contrast scene are exposed with enough light.

“It’s hard to overexpose negative film at night, due to reciprocity failure and the nature of film, it’s always very easy to do the opposite,” he says. “I use a reverse strategy when using digital.”

After capturing the shot, Chris scanned the negative and imported it into Lightroom and Photoshop for some post-processing. He prefers to work with a scan that is a bit flat, but which also retains good shadow detail and highlights that aren’t overblown. 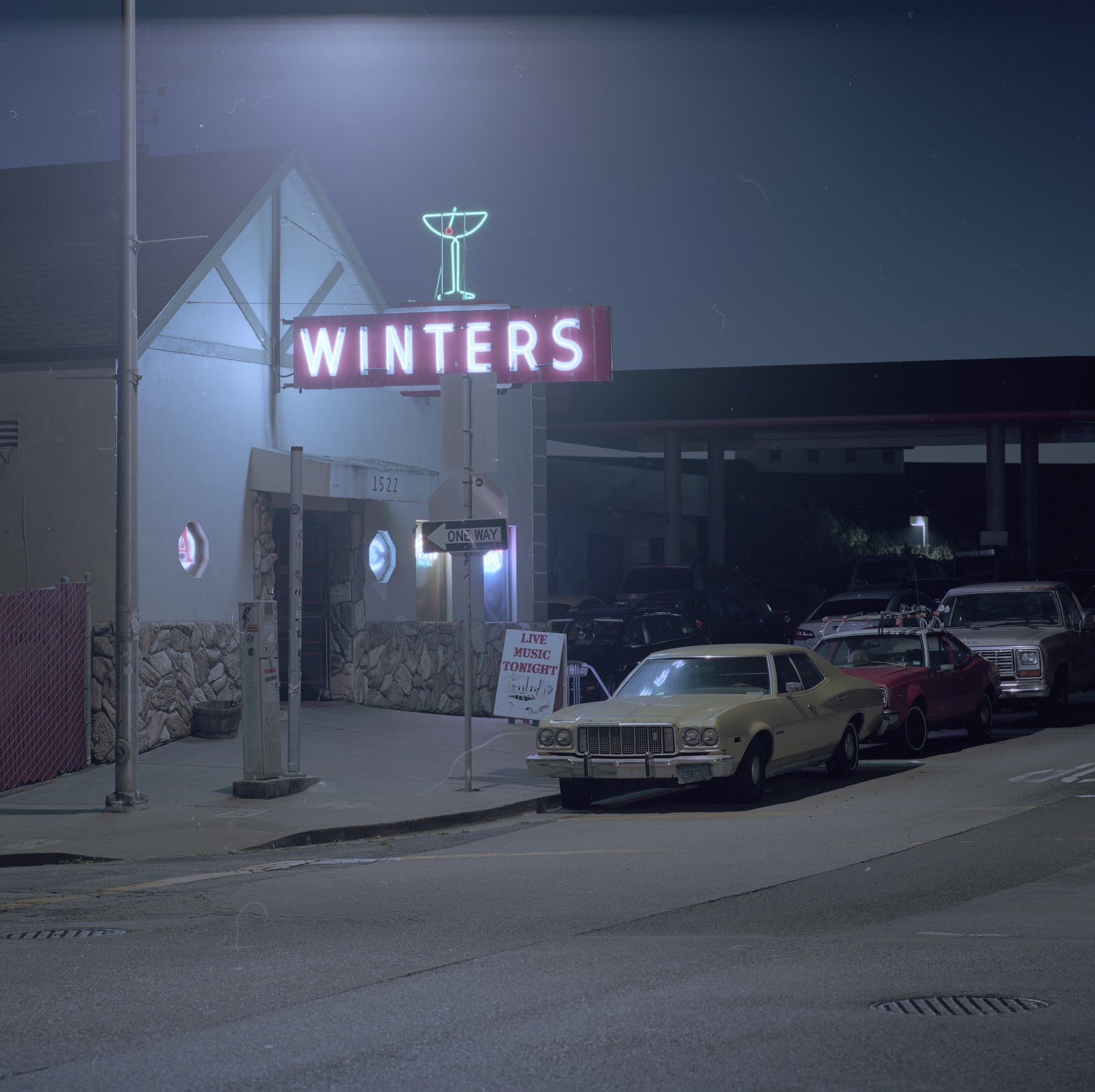 “I end up spending more time applying the right contrast – in this case, to the cars and to the parking lot and building in the background,” he explains. “I adjust color via the color balance tool in Photoshop and sometimes via adding tones to highlights and shadows. In almost all of my photographs, there is not a formula, a specific set of filters, or use of any presets.” 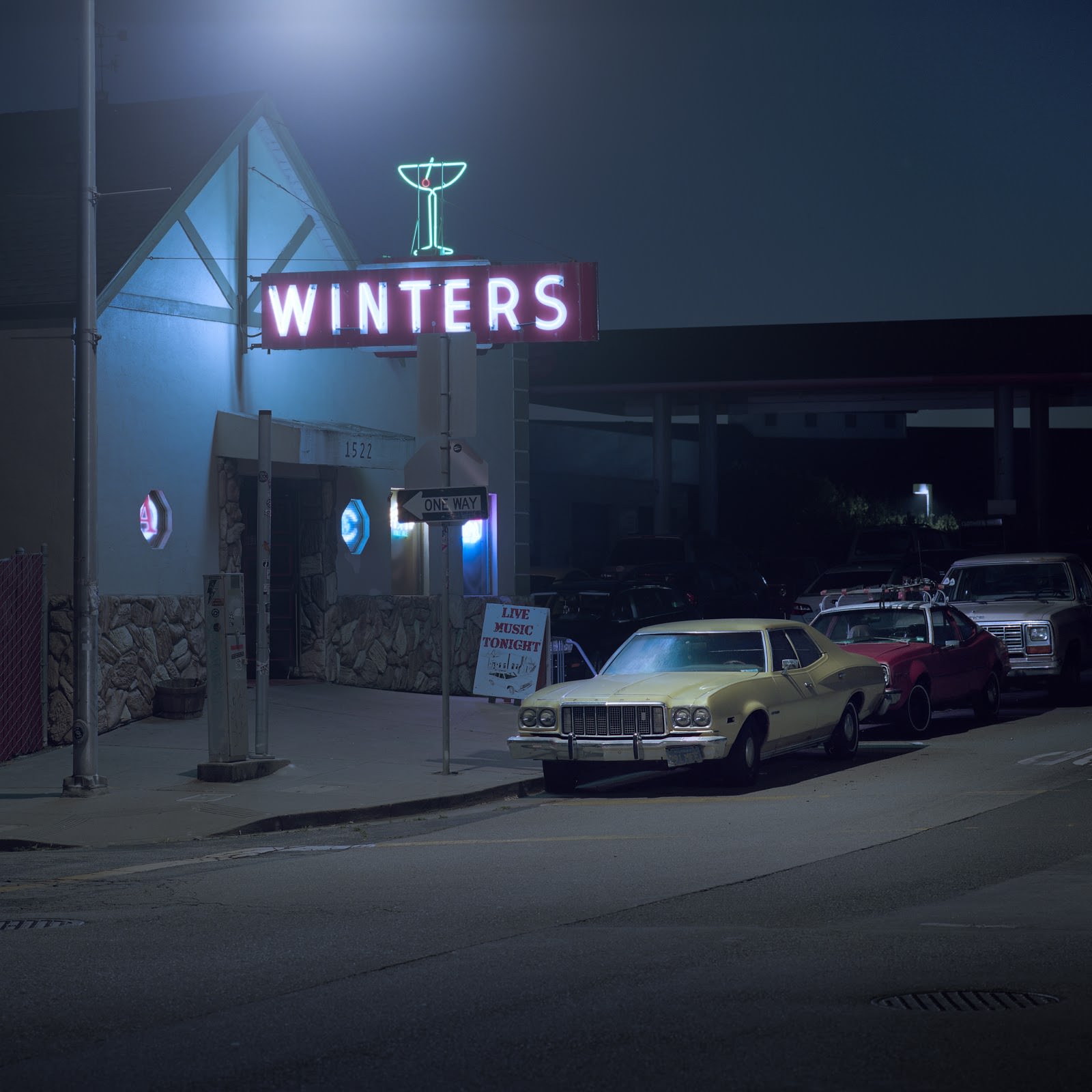 The result is a cinematic image that captures a dark, eerie mood – and seems as though it could have been taken at almost any point over the past 50 years.

“This piece in particular has a quiet, minimalist, dimly-lit quality that puts the viewer teetering between feeling calm or maybe slightly uncomfortable,” Chris says. “I like that balance.”

More of Chris Soukup’s photography can be seen on his website. You can also keep up with his latest work on his Flickr and Instagram pages.