PHLEARN MagazineThe Power of the Unpolished 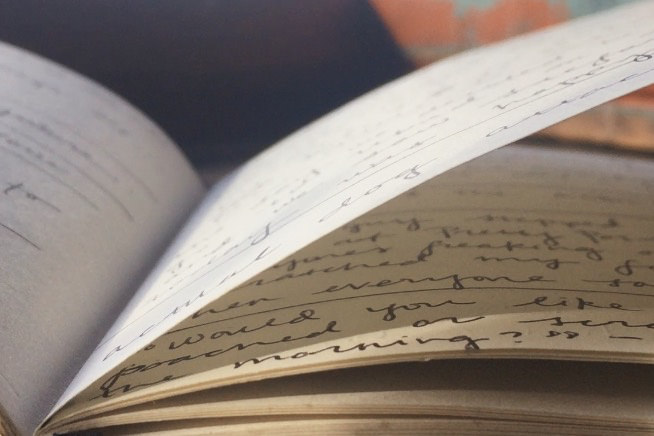 I once tried to have a conversation about passion with a woman in a dimly lit dive bar. Needless to say, it was an interaction that was doomed from the start. Regardless, I will never forget the look on her face when I asked her to stop talking about the job that she hated and start talking about her passions instead.

I’m still not sure why I chose to speak up in this particular moment—I blame the article I read earlier that day addressing the sad truth that conversations in America only revolve around occupation. By the time I realized that my words had left my mouth, I had to commit to my ill-planned argument.

The woman rolled her eyes and asked me to please enlighten the table on the subject of my passion. I swallowed my anxiety and said, “Writing. I want to be a writer.” She retorted in a brash tone, made a joke about clarity, and asked what I was aiming to write about. I had clearly not thought this far ahead. I had never even pieced those words together before. In my embarrassment I spat out the frightful phrase, “I don’t know.” I looked down, recovered slightly and added, “I know that I want to travel, write about the people I meet, and do something meaningful.” My answer didn’t amuse her and she shifted her gaze away from my standpoint and toward our mutual friend.

I knew that I sounded insane and that the conversation was going nowhere, but I also recognized that I was not speaking to this woman; I was speaking to myself.

I had no experience in writing; I was simply working for a retail store and going to school for apparel design. I hadn’t allowed myself to reevaluate what I wanted or leave room for change because it just didn’t make sense. It was easier to stay put and dwell in my discontent. Until this moment, I was prepared to bury my dreams alive because I believed them to be unattainable.

But somewhere in my gut, I knew that I wanted more. I felt like I was wasting something, waiting for a job that didn’t fit. Knowing that something needed to change, and the even scarier part, that I was the only one that could change it. And I guess for that split second, I allowed myself to dream out loud, and it fit. Don’t get me wrong, I felt like a complete idiot, but at least I felt like myself.

I’m not sure why the topic of passion has become so uncomfortable, or when humanity became ashamed of hope. We talk about the things that are easily understood—our titles, projects, and promotions, stating them as if they are what define us. This may be easier, but it is also crippling. If I’ve learned anything since this conversation, it’s that passions are often messy and unpolished, but they are powerful. Each time we allow ourselves to dream, we solidify something and discover a piece of who we were meant to become, and if I’m not mistaken, most of us are still searching for that.

Two years ago I left a dive bar feeling humiliated but hopeful. It may have taken a stranger’s scoff and a sarcastic “good luck,” but six months later, I bet on myself and took my first writing job. I left my entire life and bought a one-way ticket to Indonesia. My family thought I finally lost it, but I started writing stories about my travels, about the people I met along the way, and I was doing work that mattered to me.

Since then, I haven’t stopped. I’ve travelled to 13 different countries, written for both print and digital publication, and even started building a few projects of my own.

I definitely don’t have my shit together, but I’m doing what I set out to do.

It doesn’t make any logical sense, and I’ve given up trying to explain how I got here. All I know is that our passions are powerful. It would be heartbreaking to wake up one day and realize that we’ve lived entire lives ignoring them.

Fight for your beginnings.

Raised in the foothills of Northern California, Kacie grew up with dirt under her fingernails and scrapes on her knees. Not much has changed since then, and although you might not see her covered in sap every day, this same sense of adventure is what continues to drive her. She is currently exploring the world as a writer and collecting stories along the way.