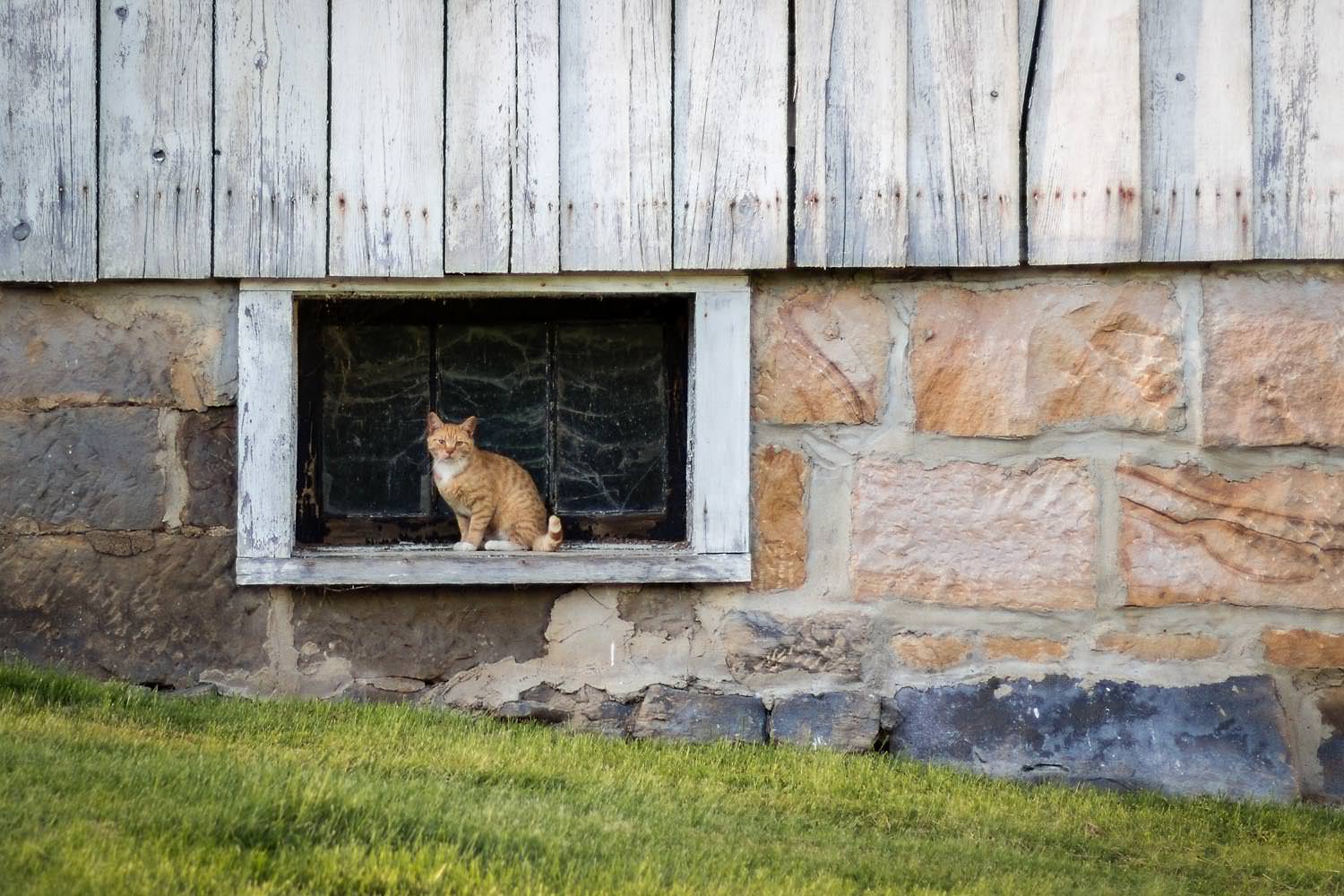 When I first started playing and singing in a “real” band a good friend of mine bluntly told me that I sounded like “a feral cat caught in a barbed wire fence.” That really hurt my one feeling and I’ve never gotten any feedback quite as stark and honest. That friend was actually the lead singer in a band I was in for six years. His frank assessment of my vocal limitations helped me find the value of mediocrity; my vocals may not have been that great, but my skills on lead and rhythm guitar more than made up for my shortcomings as a singer.

As I listened to my friend’s voice during many practices I came to understand why mine couldn’t be used as a lead; I just didn’t have the right stuff. He was a crooner and could sing anything, I was a howler and needed to find where my howling could best be used in the band. But learning to face the “agony of defeat” was a hard swallow.

Defeated? I felt like it at first. Nobody enjoys being told that they suck at something they love doing. Phillip was brutally honest when he told me that I sounded like a screeching cat. He wasn’t mean or nasty with his critique, we joke about it to this day, but I knew exactly what he meant.

I remember feeling somewhat defeated (maybe dejected is a better word) when I began taking a critical look at my photographs. This was during the early stages of my development as a photographer and continues to this day. There were (and still are) times when I considered giving up because I didn’t think the image I captured and “worked so hard” on in post-processing deserved to be seen anywhere by anyone. What keeps me going when I get down on myself for taking a crappy photo or two, or a hundred?

Sometimes it’s difficult to accept but I need brutal honesty. I think all photographers need it. It’s a humbling experience when you see someone get the “confused dog” tilted head stare while they try to figure out what they see in your photograph. I wondered what I should say to explain my masterpiece. How could they not see what I saw? Yes, brutal honesty keeps me humble. I know that in order to keep moving forward as a photographer I need it, and all that comes with it.

I keep discovering things about myself as I continue learning and loving the craft and art of photography. I’m always learning the value of making mistakes. And there’s been times when I’ve made the same mistake more than once, but that’s okay, no one was born a master. And if my photographs appear to be only mediocre to some, I’m okay with that too. There’s a saying that goes something like this: if everyone in the world looked the same, there would be nothing beautiful to look at.

I will keep taking risks with my photography, and I will be open to brutally honest critiques and the “confused dog” tilted head stares that might accompany them. The great documentary photographer Dorothea Lange (1895-1965) said “The camera is an instrument that teaches people how to see without a camera.” It can also teach you a thing or two about how to use your mistakes as stepping stones to better photography.

TC Conner is from Greensburg, Kentucky and lives in Mercer, PA. He is a photographer at TC Conner Photography and plays lead and rhythm guitar in Major Morgan. TC enjoys gardening in his spare time and one of his flower photographs, a rose, won a $300 prize and was featured in Better Homes & Gardens Magazine.