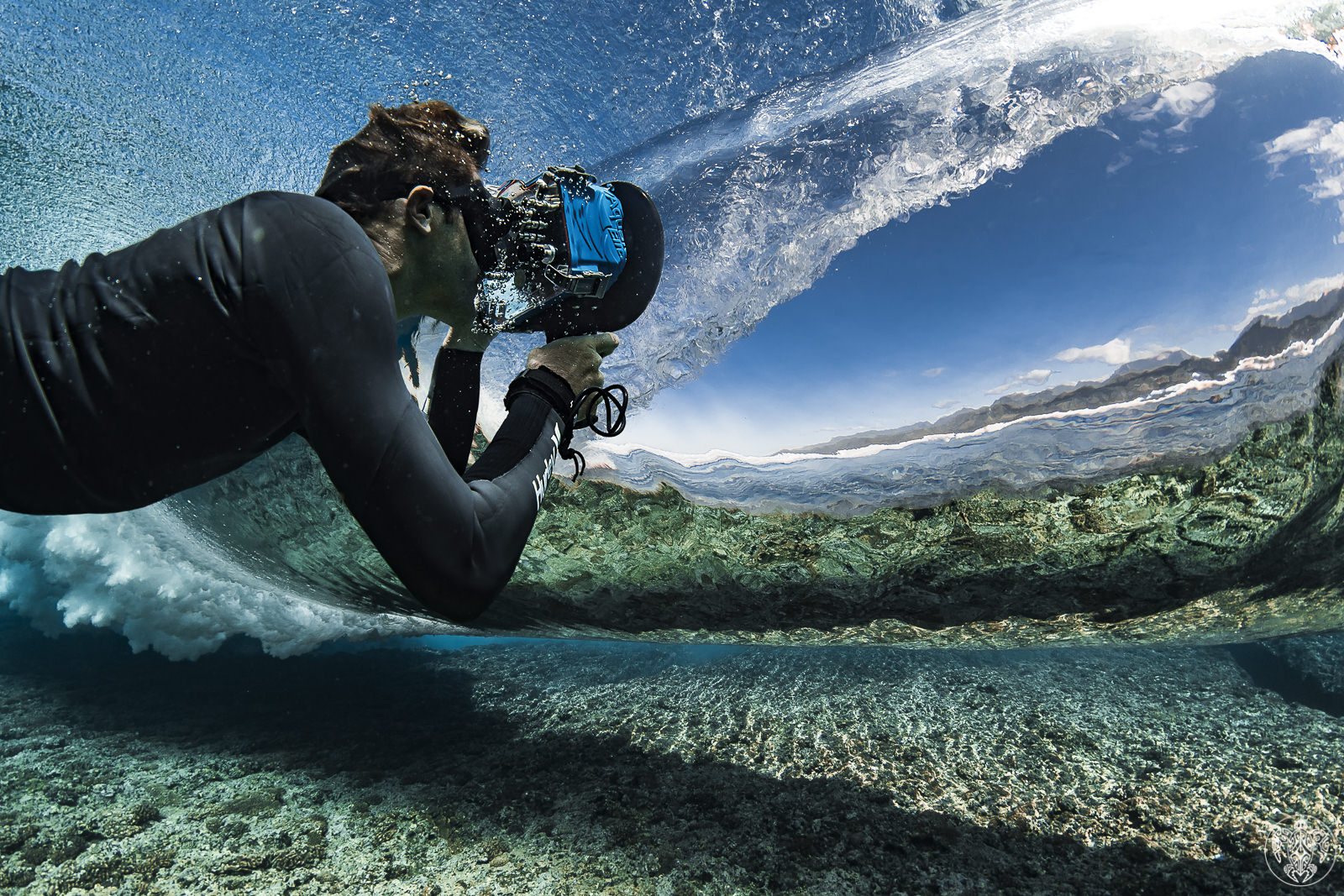 The waves are small in the south of France, where Ben Thouard grew up. But that didn’t stop him from developing a keen interest in the water. His father, a sailor, armed him with plenty of knowledge about the wind and the waves, while his older brothers introduced him to the thrill of tearing around the ocean on a surfboard.

When Ben was 15, he discovered a second passion – photography. After studying at a photography school in Paris, Ben built a name for himself shooting professional surfers around the world. He moved to Tahiti at the age of 22 and established a reputation as one of the leading photographers of French Polynesia – shooting magazine covers, ad campaigns, and award-winning fine-art images from the crystal-clear waves in his own backyard.

We caught up with Ben to find out what kind of gear a photographer needs to get up close and personal with the surf. 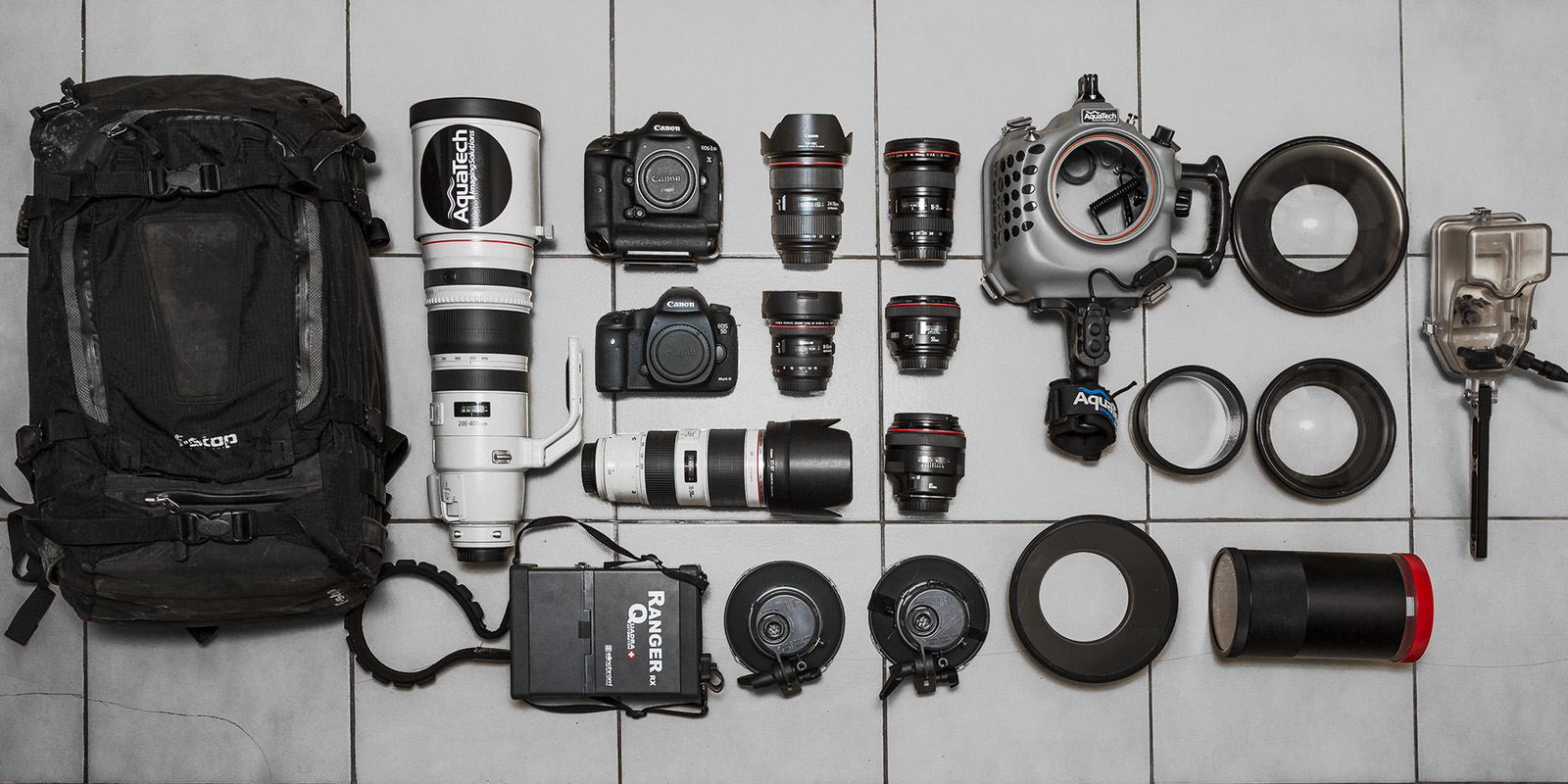 Can you tell us how you go about deciding which gear is essential to your work?

I’ve always been amazed by the waves and the moving water, and I dedicated the last five years to shooting waves – especially below the surface. I think the most important piece of gear to me is a water housing!

I shoot all my photos while swimming and I put my cameras inside an Aquatech water housing, which allows me to get really close to the action – but also really low, and even just under the surface. 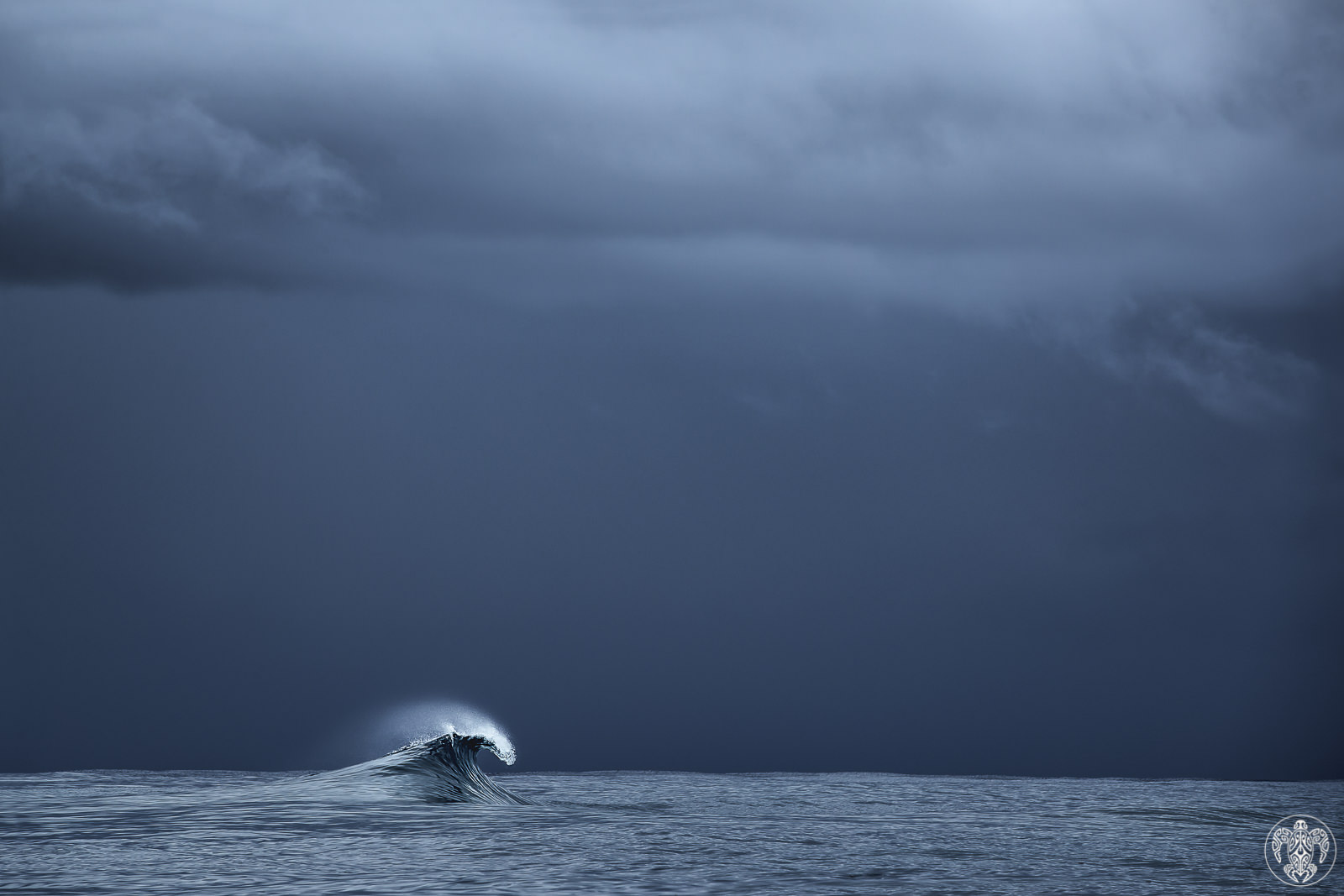 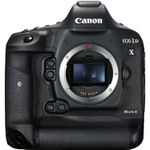 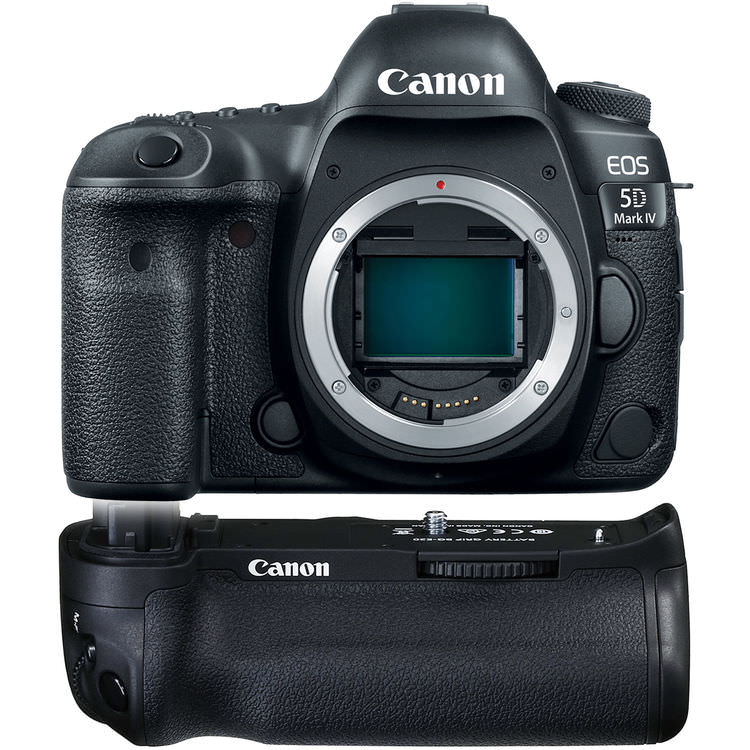 I use the Canon EOS 1DX Mark II mostly, as it fires at 14 fps and it’s a good help to freeze a wave rolling at high speed. Especially when shooting from the water with a wide angle, the action is fast, and having such a frame rate helps. I also use the Canon 5D Mark IV, and I love it for both its quality and how small and light it is – especially once in a water housing.

Depending on what I’m shooting, I typically switch from one or the other. I usually go out with both cameras and two lenses, all inside a water housing. 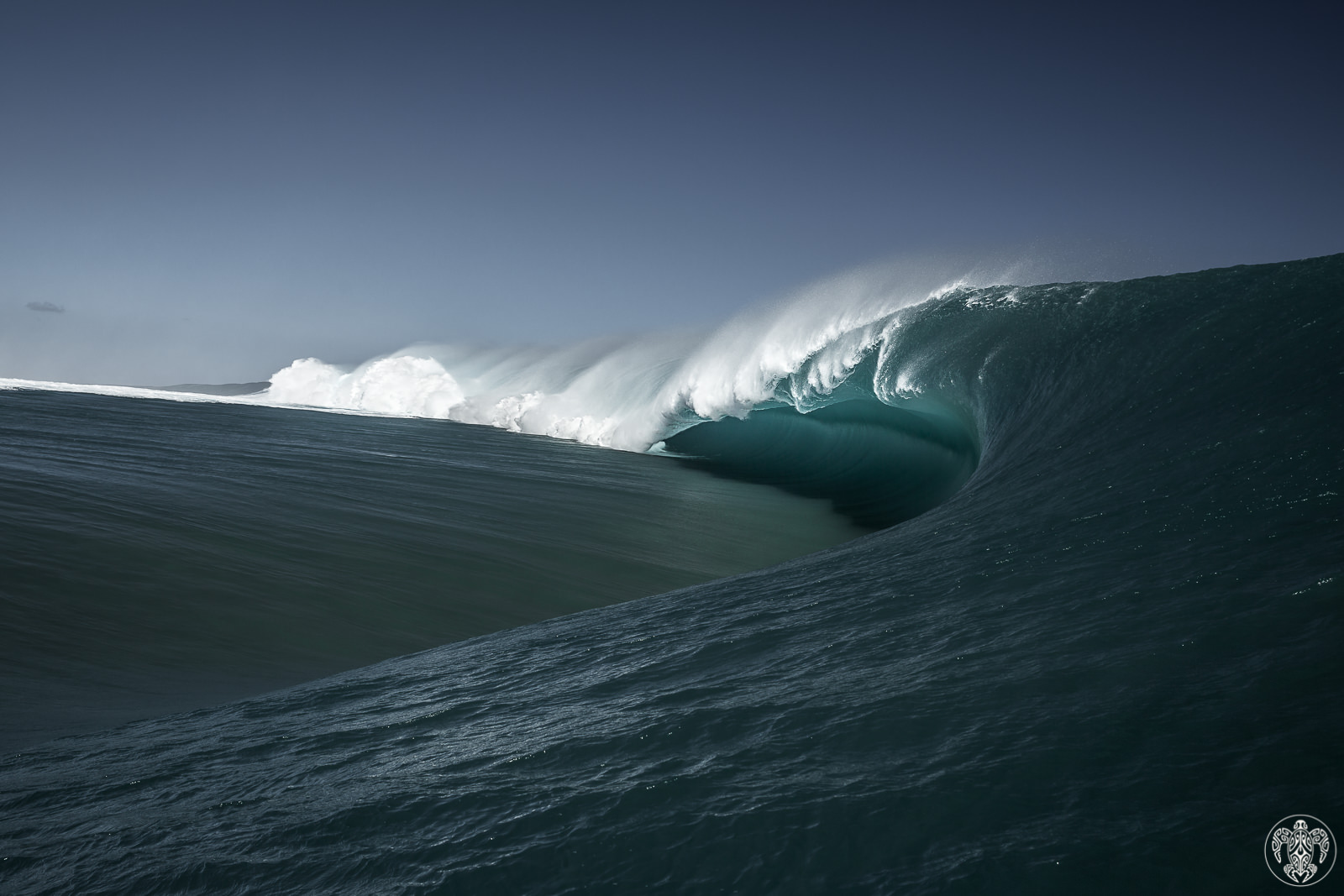 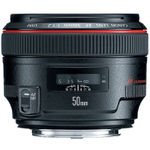 Just a simple 50mm prime (the Canon f/1.2) would be forever one of the best lenses, or at least my favorite. You can shoot anything with a 50mm – you can shoot details, like a big wave rolling, or you can frame some sky if you need, too. And it’s great for portraits.

But from the water, I would use anything from a fisheye to a 70-200mm in the water housing, depending on what I’m shooting and how the conditions are. Having the 200mm in the housing right on the surface of the water creates a really nice point of view, especially when used with a wide aperture. 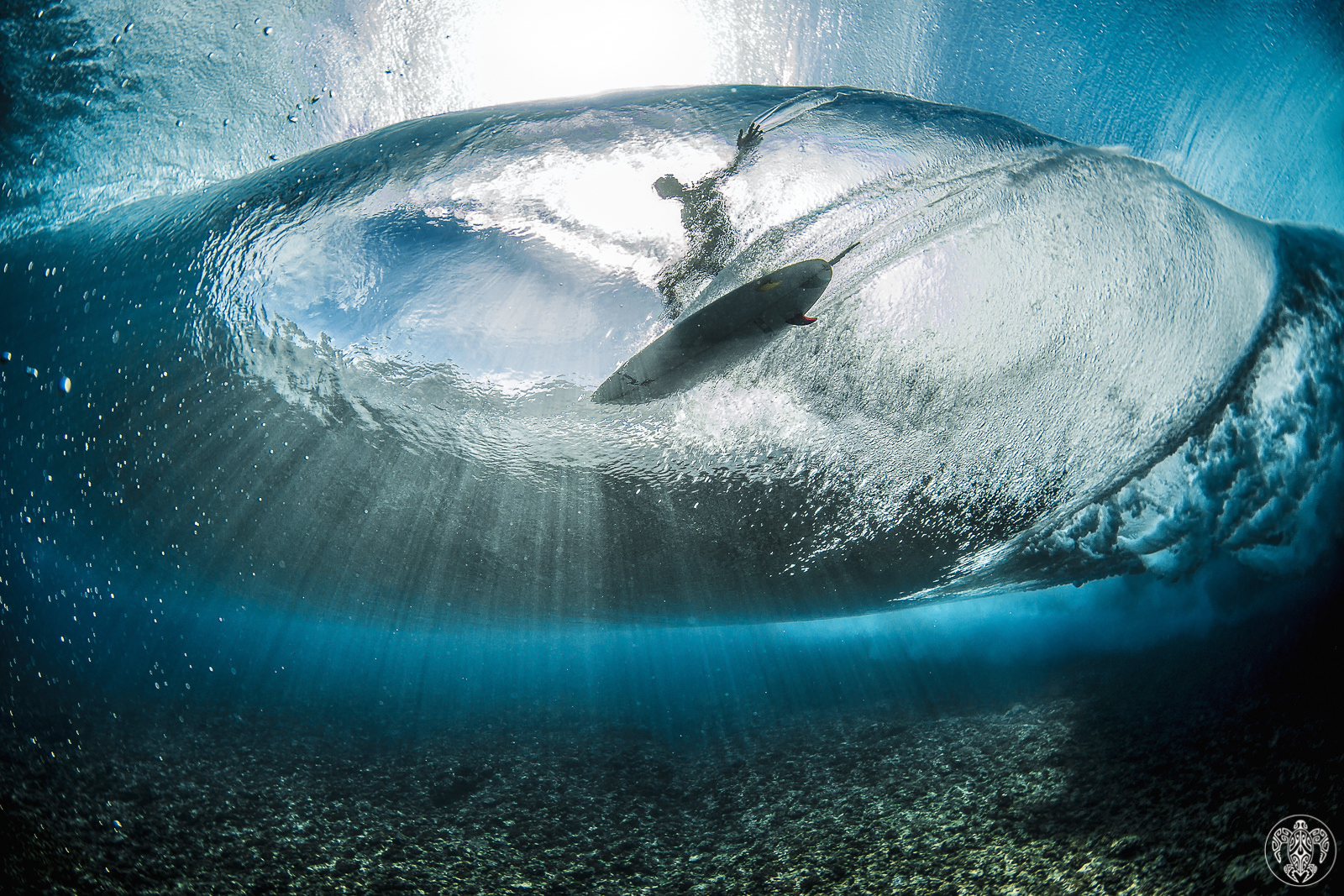 I personally shoot all my photos with natural light. I do have the setup to use a Canon speedlight flash in the housing, but would rarely use it.

I have used F-Stop bags for the last six to eight years, and they are the best for travelling and hiking. They’re very comfortable, very functional, and there’s lots of room, but they also don’t feel too much like a camera bag when travelling, which is nice. 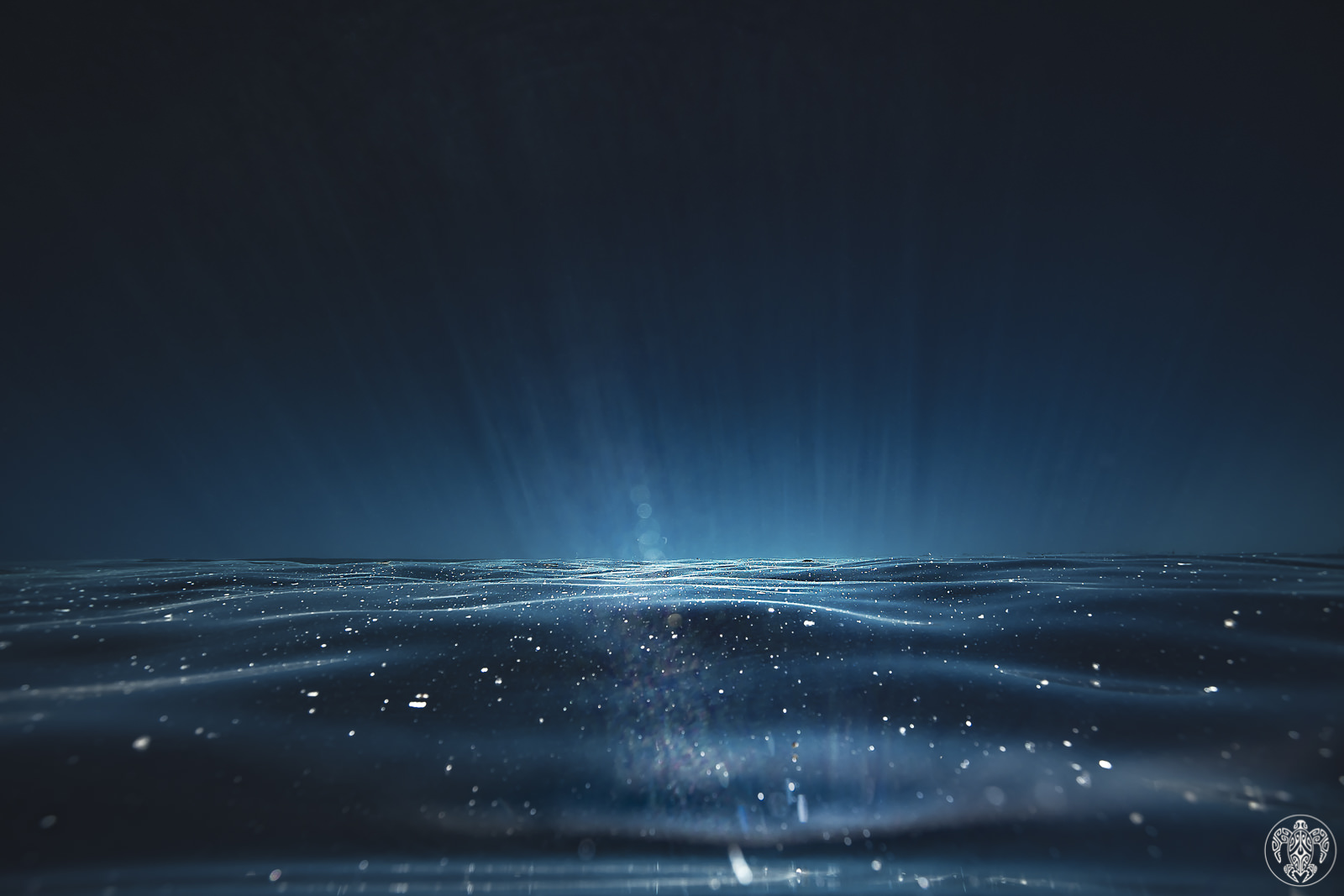 And as a water photographer, I never travel or go out shooting without a good waterproof case. You need to trust these cases to protect your equipment, and I personally use Pelican cases. They are the best, I always go out on my jet ski or boat and this is the best way to protect your gear from salt water. They’re also the best while travelling, so you don’t have to worry about your gear being transported by someone else.

I use DaFiN fins in the water for swimming, they are the best for taking photos in the ocean – even when swimming for eight hours straight! I also use Elite and Delphin Aquatech housings. 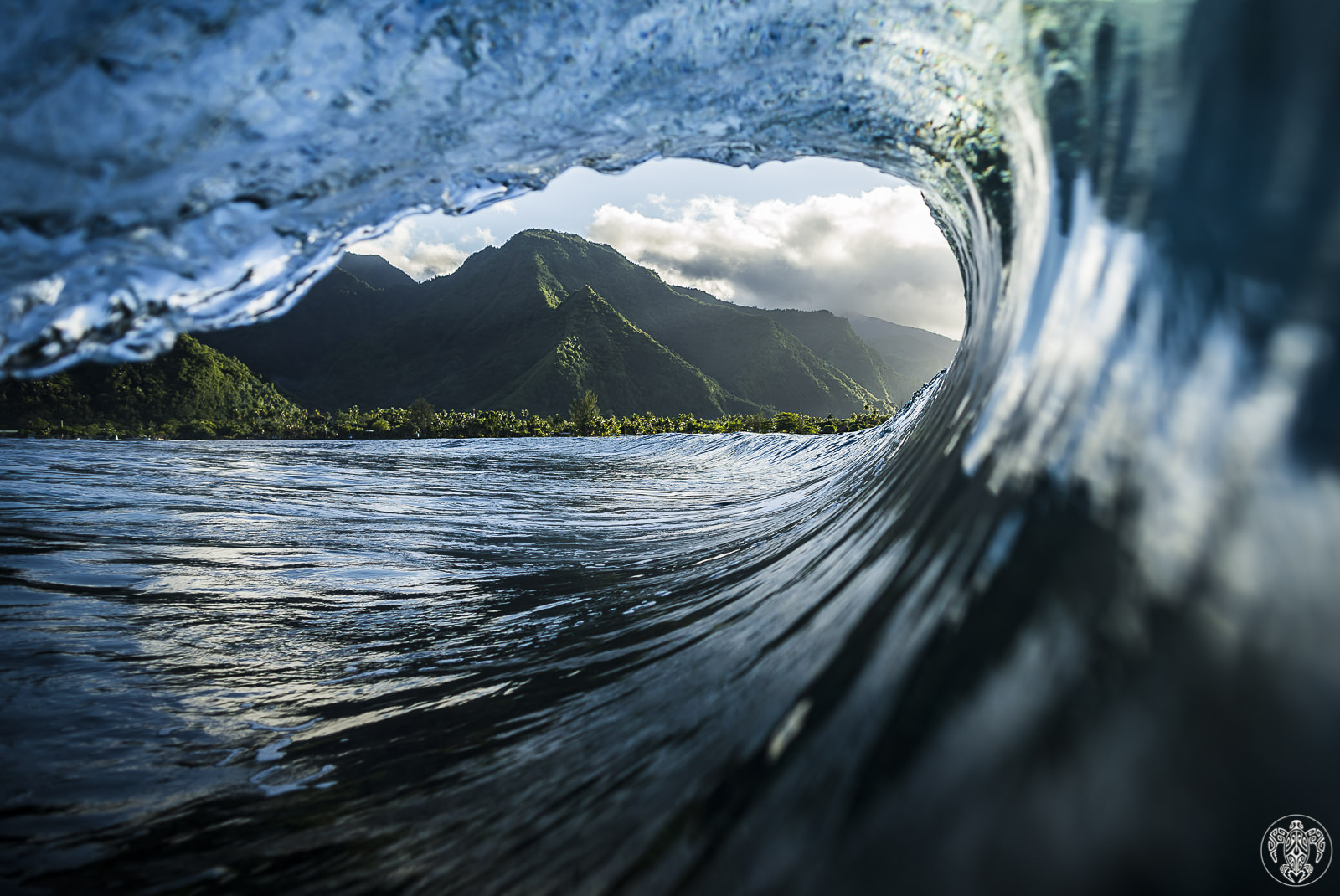 Currently, Ben’s focus is on artistic photography – capturing creative images of the ocean waves that are exhibited in galleries around the world. Recently, Ben released a hardcover coffee table book of his photography, SURFACE, which includes some of his most recognizable captures as well as exclusive images he hadn’t shared elsewhere. To see more of Ben’s work, visit his Instagram, Facebook, or his website.