How to Use the Ellipse Tool in Photoshop

Vectors can get larger and smaller without losing definition, and the Ellipse Tool creates circle and ellipse vector shapes.

In this tutorial, learn how to quickly use the ellipse tool to draw circles and ellipses. 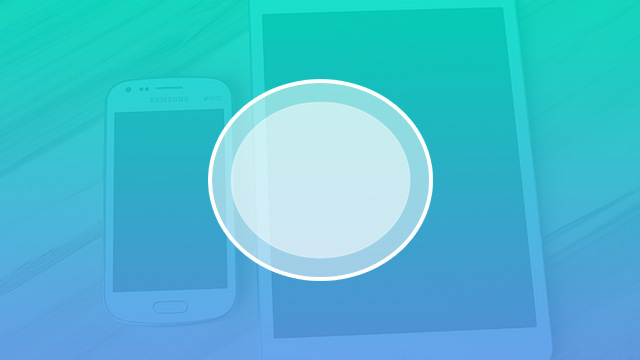 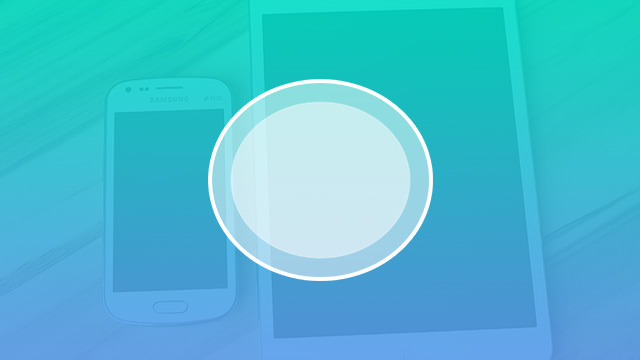 What is the ellipse tool?

Photoshop offers a number of Shape tools for drawing and designing various geometric shapes. One of these is the Ellipse tool, which can be used to make not just ellipses but also circles.

Draw an Ellipse or Make It a Circle

An ellipse, sometimes better known as an oval, is a curved shape. Photoshop’s Ellipse tool allows you to create ellipses that are tall and narrow, wide and short, nearly round or just about any other way you choose.

Many times, instead of an oval, you need an exact circle. Eyeballing the process can be challenging, and you will probably end up with an almost-circle but not a perfect one. Photoshop makes it easy to create a precise circle. With just one extra keyboard click, you can constrain each shape made with the Ellipse tool to being exactly round.

Just keep in mind that this tool only makes shapes in the oval family. For shapes with multiple sides or straight sides, such as rectangles or polygons, you will need to use a different option in the Shape tools lineup.

Fill with a Color or Choose an Outline

With the Ellipse tool, you can create a shape that is filled in with color. You can do this by using the tool in Vector Shape mode or Pixel-based Shape mode.

Vector shapes keep their crisp look when resized, but pixel-based shapes can be compromised during this process. However, because Photoshop is for working with pixel-based photos, there are times when the Pixel-based Shapes method may be preferable.

There is a third option available for use with the Ellipse tool. When it is selected, instead of being solidly filled in, the finished ellipse will appear as an outline.

If your project requires more than one ellipse, you can choose how these shapes will interact with each other. If you choose, each shape can be made in its own layer, or ellipses can share a layer. When one shape overlaps another in the same layer, it can:

By layering ellipses in one of these four fashions, you can use the Ellipse tool to create entirely new shapes for your project. 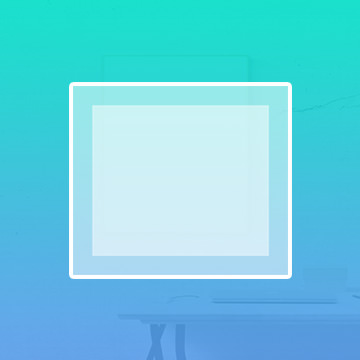 How to Use the Rectangle Tool in Photoshop 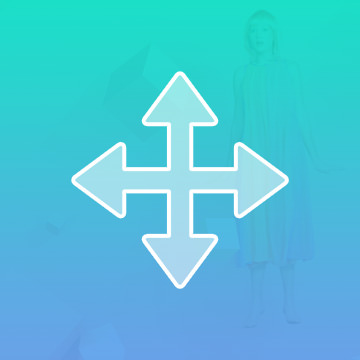 How to Use the Move Tool in Photoshop 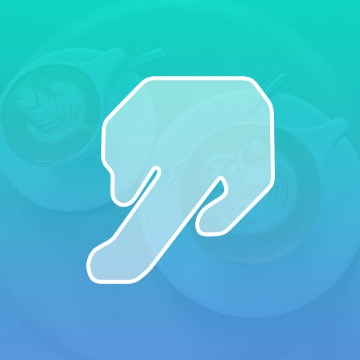 How to Use the Smudge Tool in Photoshop