PHLEARN MagazineDo the Work You Love: How to Overcome Self-Doubt & Fear 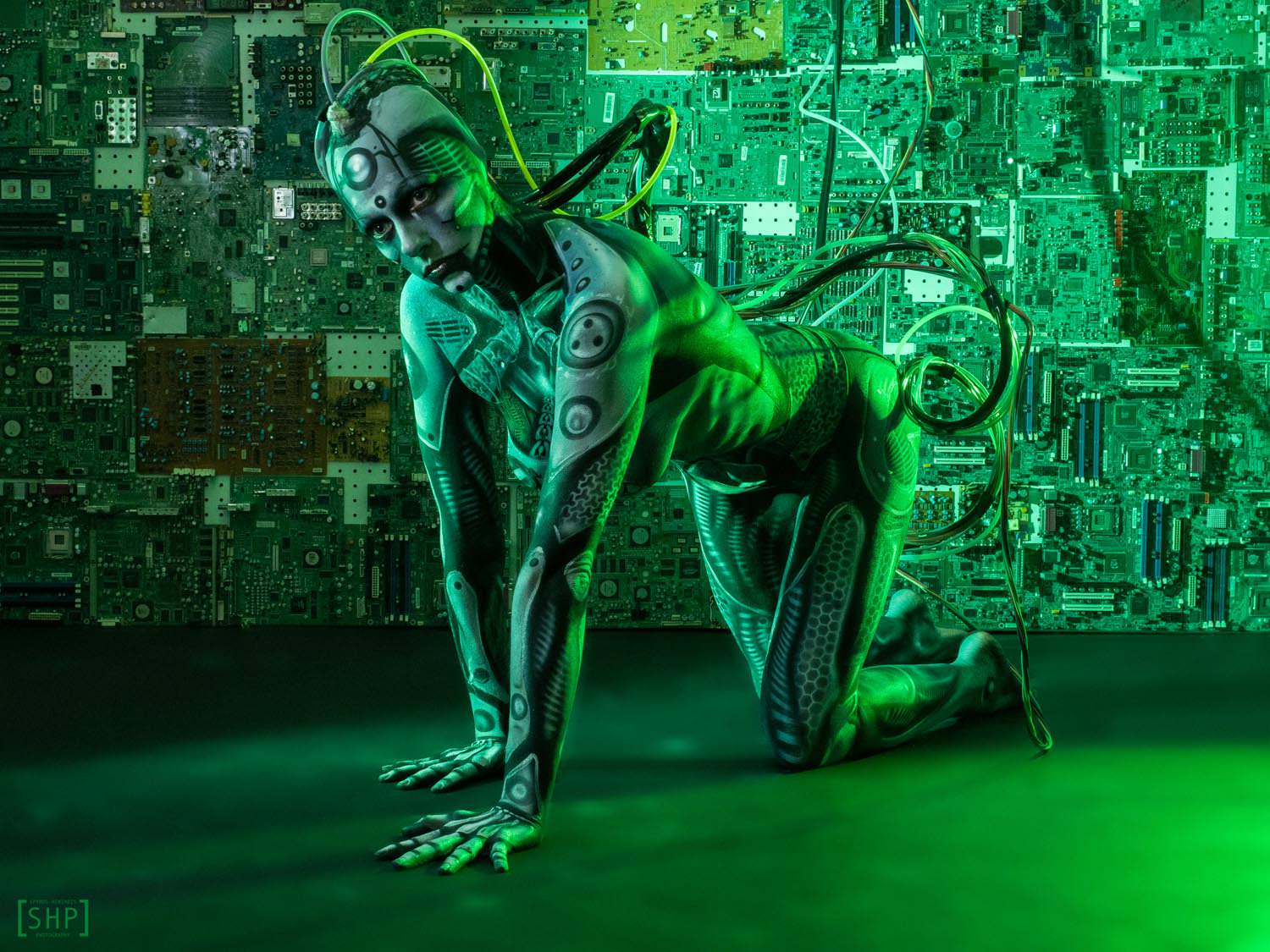 In matters of creativity and the pursuit of your passion, nothing is more important than doing. The only problem with doing is the fear that comes with it.

Fear held me back for a long time. I wanted to make music and art, build a business, and more; but whenever I got close, I stopped.

Now don’t get me wrong, my fear didn’t just go away. It was constantly whispering that I didn’t know how to make videos, that I’d look stupid, that nobody would watch them, and on and on.

These whispers are paralyzing because they’re attached to that very real feeling of fear, but consider this:

None of those things will kill you.

They didn’t kill me, and I didn’t know how to make videos – I did look stupid, and initially nobody watched my videos.

I made them anyway, and kept making them, and now I’ve got a growing YouTube channel and a business I’m building around it.

But I didn’t start with 56,000 subscribers. I started with 0, just like everybody else.

The problem when we’re thinking about starting something is that we tend to compare ourselves to the people who inspire us.

So maybe you’ve been inspired by Aaron Nace, but when you compare yourself to him you realize he has over a million subscribers and your idea seems an utterly impossible reality.

But Aaron started with 0 subscribers too, and I guarantee you he had no idea what he was doing either.

He did it anyway. I did it, thousands of others have done it, and you can do it too.

That’s not to say you’ll be the next Aaron Nace or Ansel Adams or Robert Mapplethorpe or Pablo Picasso.

But if you don’t do it, it’s guaranteed that you won’t be the next Adams or Mapplethorpe or Nace.

All you have to do is start.

Once you start, you’ll immediately discover problems that you have to solve.

It’s glorious because all of the knowledge of all of the things is just a Google search away, but it’s dangerous because that knowledge can suck you in and stop you from doing.

By pointing out the things you’re supposedly doing “wrong”, these pieces are passive-aggressively telling you that you’re not good enough and that you should stop doing.

Whatever you do, DO NOT STOP.

Success comes with doing and continuously improving your skills in your pursuit. As part of the doing you need to make these “mistakes” that the internet is telling you to stop making.

I’ve made all of those mistakes.

As a photographer I’ve overused vignettes, made terrible selective color edits, made HDR photos that are an assault on your eyes, and much more.

And as a YouTuber I’ve made terrible videos, in fact, in my most viewed video I buried the main topic well into the video.

The key is that I’ve learned from those “mistakes”.

As long as you are doing and learning, you are getting closer to your goal.

So do like I and thousands of others have done. Do. Make all the mistakes. Learn, and before you know it you’ll be creating things that fear tried to tell you were impossible.

Learn necessary techniques to compositing images together at the professional level with step-by-step, start-to-finish instruction for two amazing image tutorials.

Spyros Heniadis (Spear-ohs Hen-e-ah-dis) is a photographer and YouTuber. He’s been shooting for around 20 years, and helping photographers around the world for over a decade. He lives in Wisconsin with his wife and three cats. When when he’s not making videos or trying to catch up on photo editing, he enjoys drinking and brewing wine.