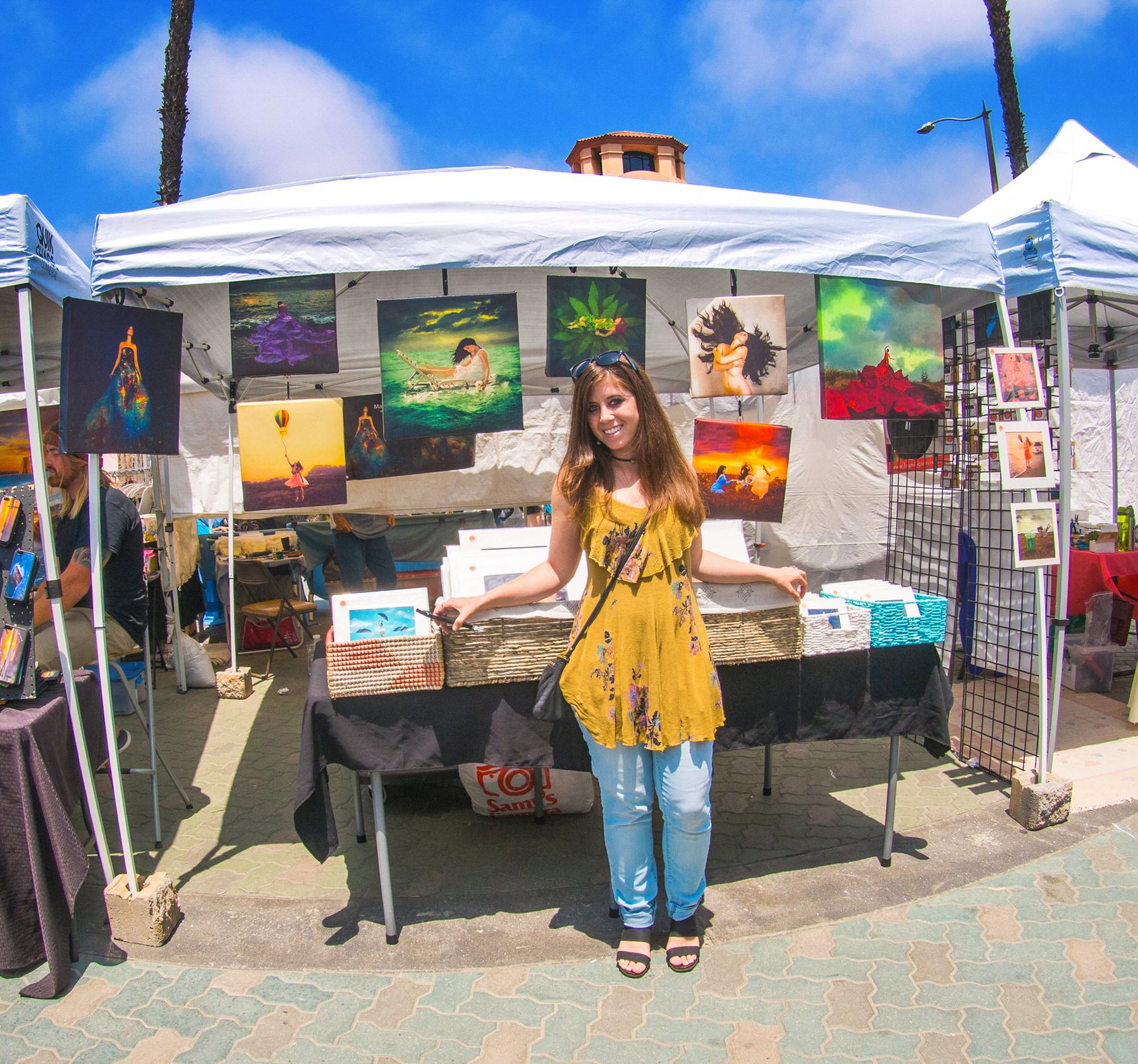 My photography career began in 2011 as an intern on set at Victoria’s Secret in New York. I had just graduated from the University of Arizona a few weeks earlier and was eager to find a freelance job where I could further enhance my knowledge of photography. What I didn’t expect was just how little my internship had to do with photography. The majority of my tasks were associated with studio life, such as social media management and carrying coffee for the crew.

After a few weeks, I moved back to California and promised myself I would create my own job; one where I could pursue my passion projects.

Soon after returning to California, I discovered the fascinating world of Flickr. The photo-sharing platform motivated me to experiment with various photographic genres. I began going out in the field, using my camera in ways I had never used it before, and then spending hours improving my editing skills. It didn’t take long to build up a portfolio of my own. Eventually, I decided to start my own business selling my photo prints at a local farmer’s market in hopes of making extra money and connecting with other artists.

I spent the next two months printing, cutting, matting, and packaging my prints. Once I began selling my work at the markets, I began to find my niche as a creative. I was not meant to work in a setting where I couldn’t touch a camera, as was the case in New York. The farmer’s market gave me the freedom to find my creative purpose.

However, the challenges were more than I expected.

For instance, I was barely able to cover my overhead and start-up costs. It was also nerve-wracking; I was worried that the fantasy photo art I had come to love and develop would not sell as well as the surfer prints in the booth next to me. On some days, I used to be so anxious that I would roll my cart too quickly while setting up; this resulted in all my gear and prints sliding off my cart and into the street. One of the landscape photographers would watch me in amusement to see if all my things would slide off my cart that day.

With observation and practice, I learned how to draw people into my shop. I began to see how people of different ages and genders consistently gravitated toward specific photos. Watching them helped me to guide their focus onto ones I thought they’d find more appealing. Younger kids enjoyed my landscapes while the older generation seemed to prefer my self-portraits. I found that I was printing more of certain photos than others, while still striving to provide a variety of art.

If you had told me that I’d learn more about business and my creative potential from running a booth at a farmer’s market than from working with Victoria’s Secret in New York, I would’ve thought you were crazy.

But, through the process of sharing my work, observing what caught people’s eye, and creating for a specific audience, I discovered success. It’s something earned after moving forward in spite of pitfalls and mistakes made along the way.

Learn necessary techniques to compositing images together at the professional level with step-by-step, start-to-finish instruction for two amazing image tutorials.

Mandy Rosen currently resides in Huntington Beach, California, where she works as a photo and video editor for a wedding company.