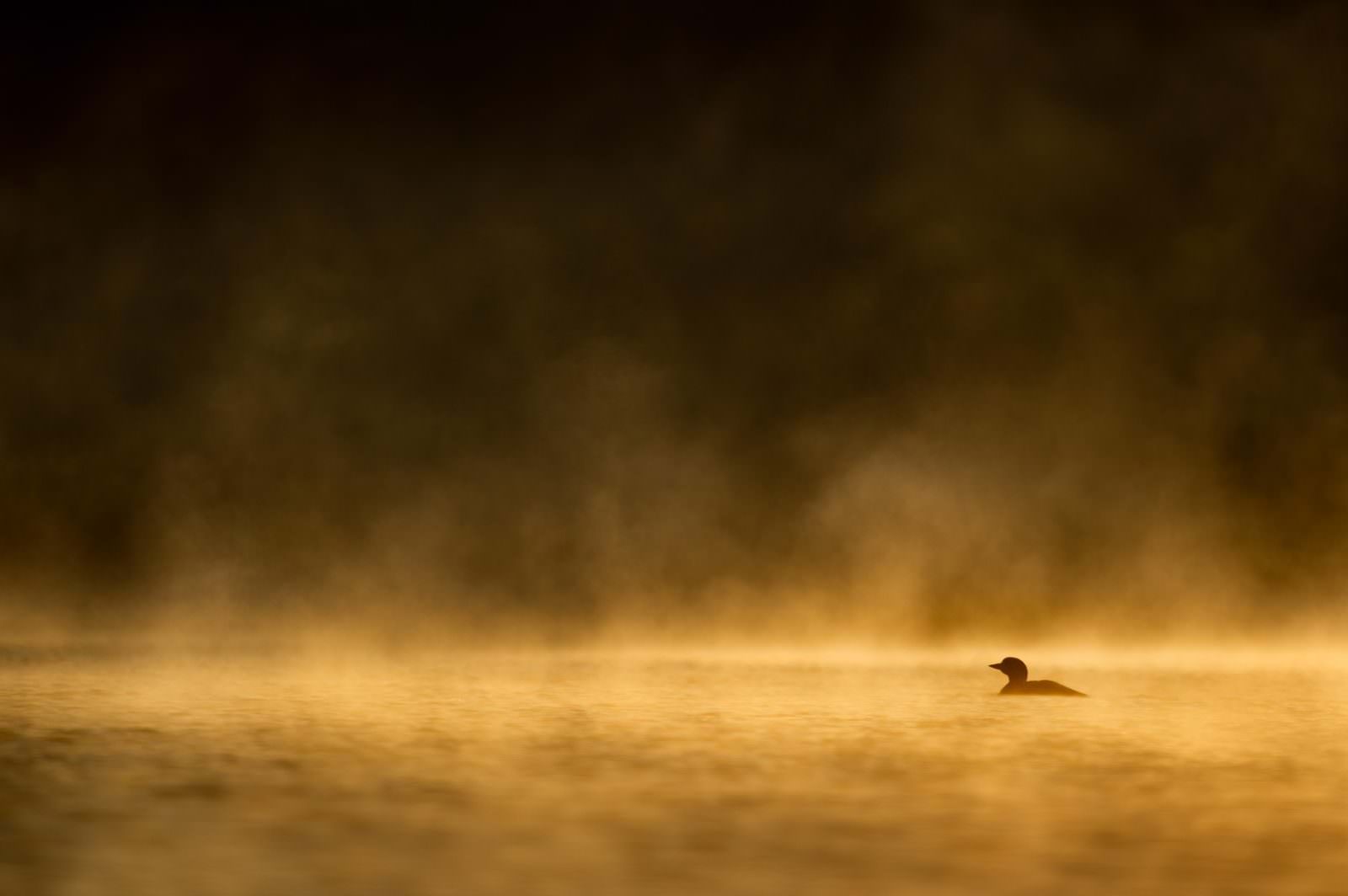 When Ray Hennessy, a photographer from South Jersey, isn’t shooting weddings or portraits with the help of his wife, he can typically be found exploring the countryside in search of the perfect nature or wildlife shot – especially one that includes a bird or two.

His website features a diverse collection of such images, but his recent Lake of Fire image is a particular standout.

Early in July, Ray and a friend visited a small, private lake in central New Hampshire with the specific goal of photographing common loons with their chicks – a trip he said he’d been wanting to do for years.

“I had no idea of the exact timing, but did my best to judge our arrival so that the loons might have some chicks,” he said. “It turned out to be almost ideal timing, as a few pairs of loons had chicks with them.” 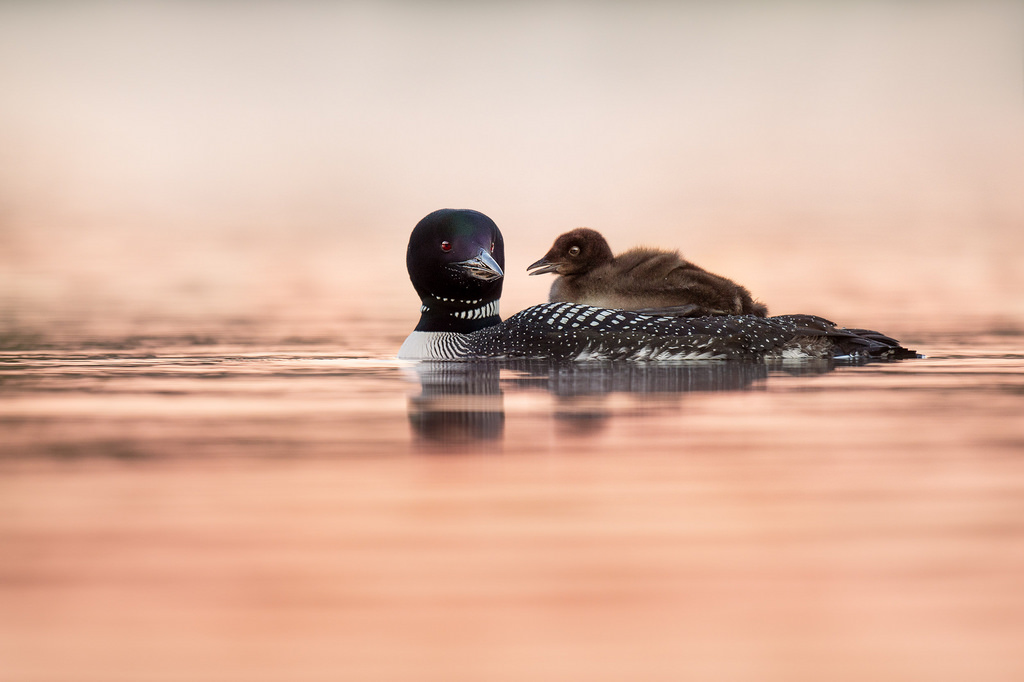 Ray took several photos of a mother loon and her chick, floating around on the secluded pond as the sun was beginning to set, before he noticed a spectacular light show taking place nearby.

The weather conditions were also ideal. According to Ray, the forecast on their second day at the lake indicated low overnight temperatures – and with the pond’s warm water, he knew he had a good chance of shooting through low-hanging fog on the water.

“Thankfully, as soon as we arrived, that is exactly what the conditions were,” he said. “I had previously been photographing an adult and its chick in the shade when I looked out across the lake and saw this bird in the glowing fog.”

Ray quickly paddled across the pond, positioning himself to photograph the loon in the sun and fog. Apparently, this particular loon was a bit shy, and he was unable to get very close to the bird – but in the end, he said, even that worked in his favor.

“It let me leave a lot of space around the bird and include more of the glowing fog,” he said. “Even with the loon being rather small in the frame, it still stood out nicely. I am a big fan of keeping birds smaller in the frame, which allows for more inclusion of their habitat – in this case, it included more of the wonderful fog.” 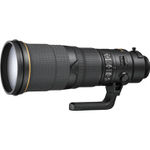 Using his Nikon D4S set to aperture priority and a NIKKOR 500mm f/4, Ray trusted his camera to choose the right settings for the situation. “I didn’t want to mess with my settings as much, since I had to also paddle the kayak and stay in position to get the photo.”

According to Ray, many of his nature shots are taken at maximum aperture, to create the perfect shallow depth of field that allows for a clean, smooth background. For the Lake of Fire shot, his ISO was set at 200, and his shutter speed was 1/6400. Ray admitted the original exposure was lighter than he would have liked, but he was able to darken the image in post and found there was plenty of detail to recover. 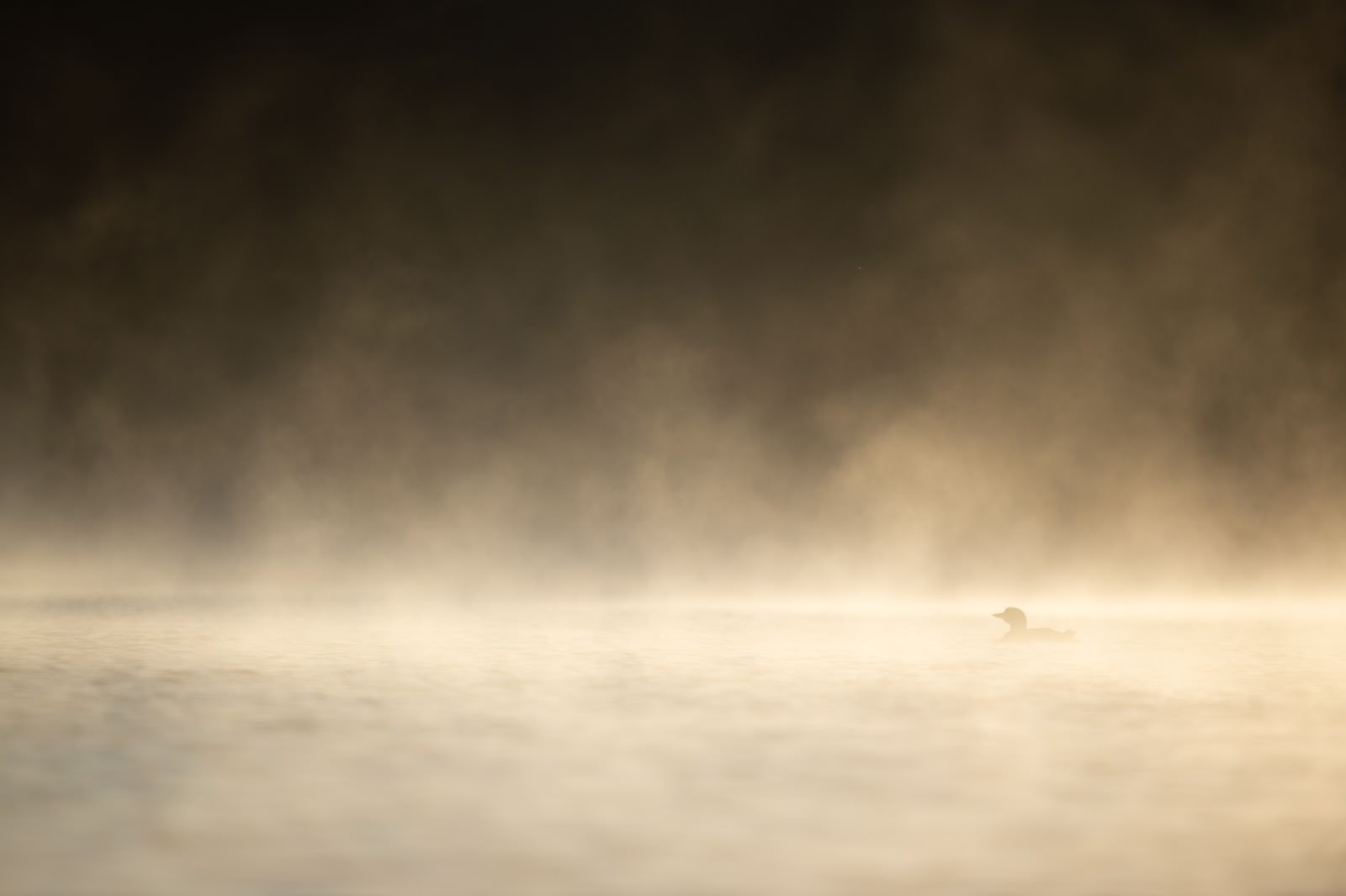 “To my eye, the fog was glowing orange, but the camera had chosen a more neutral white balance,” he said, noting that he also adjusted for this discrepancy in post.

After waiting two days for the perfect shot, Ray said he wrapped up shooting after less than two hours – after sunrise, the lighting was too harsh for good photos, and he’d already captured several standout shots.

“It was an incredible morning that was the last shoot of an amazing trip.” 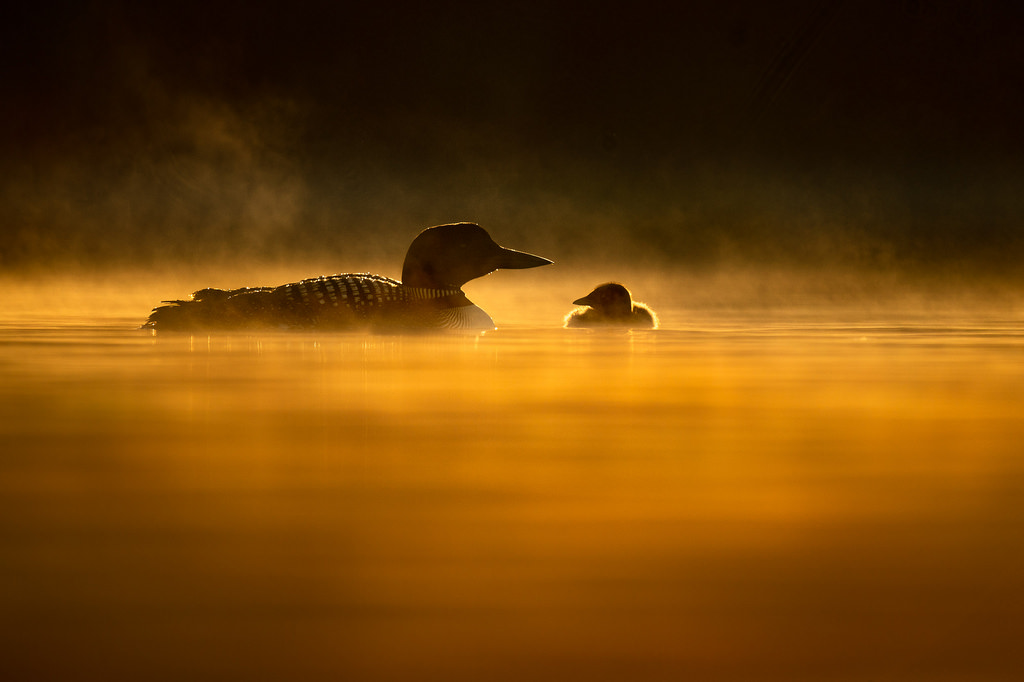 Ray managed to capture a few images of the loons in the golden fog before the sun disappeared.

Visit Ray’s website to see more of his work. You’ll also find links to his many social media accounts there so you can keep up with his latest projects.