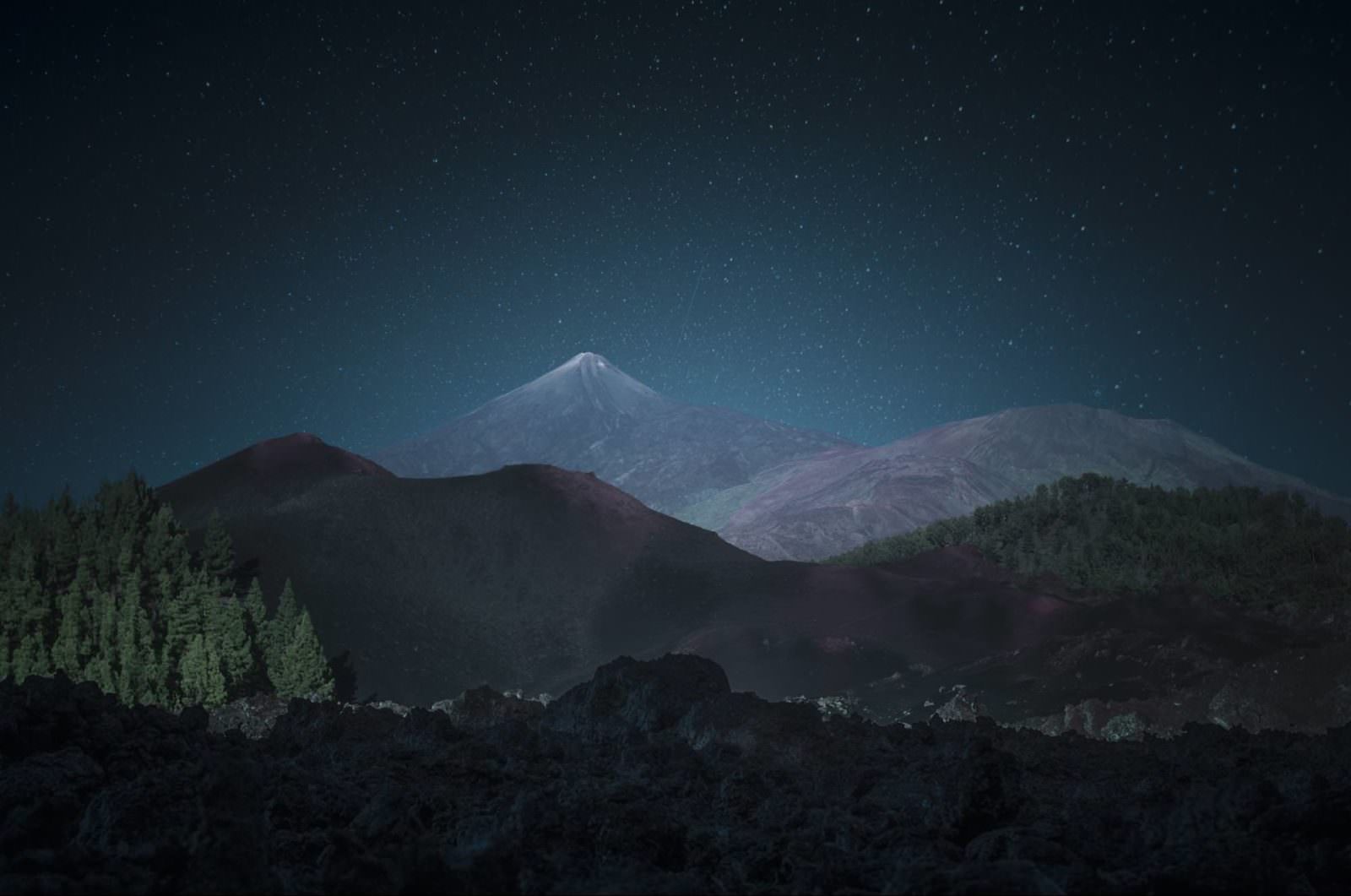 The landscape of Tenerife – the largest of Spain’s Canary Islands – is dominated by the imposing Mt. Teide. While many photographs of the island feature the dormant volcano standing out along the horizon, island native Taysa Jorge captured an image that showcases the impressive mountain from a unique perspective.

“I went hiking just for fun, and brought my camera to take pictures,” Taysa says, noting that although she’s always had an interest in art and travel, she first began pursuing photography while living in Catalonia three years ago.

On her brother’s recommendation, Taysa planned to explore the Chinyero Volcano Walk, a relatively easy hike that follows a circular route to prevent visitors from getting lost. But when she saw that it was getting dark and began looking for the exit, she realized she’d been so caught up in the “incredibly beautiful” scenery that she had no idea where she was.

“We were a little bit scared,” she admits. “We got lost, and firefighters had to come to rescue us.”

While searching for a way back, Taysa came across a section of the trail where the vegetation was less dense – and caught a glimpse of a spectacular scene highlighting the massive volcano. 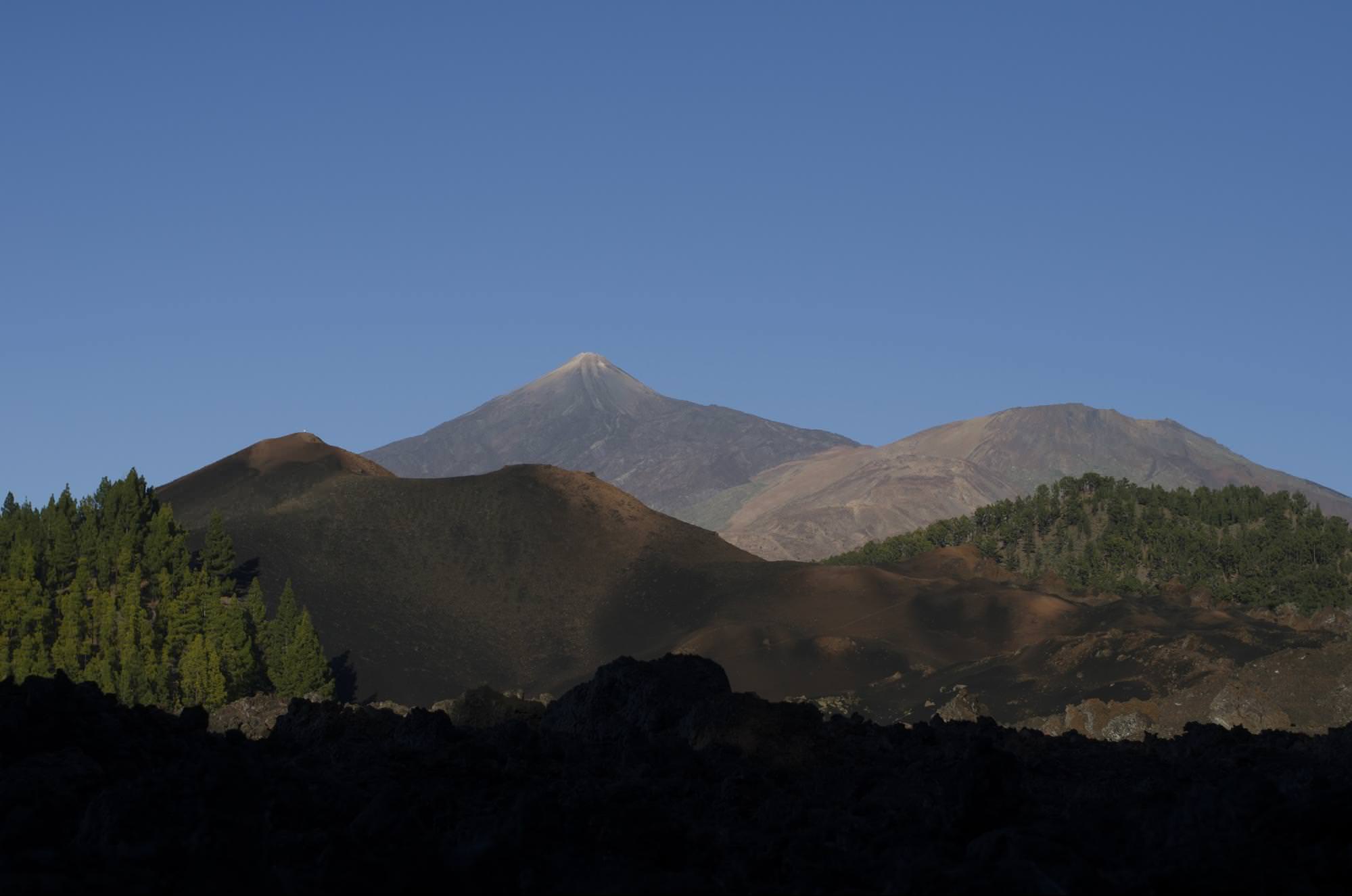 “In that moment, the first thing I thought was that I haven’t seen El Teide from that perspective before, and it looked so beautiful to me,” she says, noting that the volcano is also Spain’s tallest peak. “When you’re arriving, flying to the island, it’s probably the first thing you’ll see from the plane – and everyone who was born here knows that shape. It’s kind of representative of my land.” 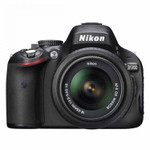 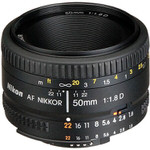 Spontaneously, Taysa pulled out her camera to capture the impressive landscape from an entirely new point-of-view. Using her Nikon D5100 and a Nikkor 50mm f/1.8, she shot the scene with an aperture of f/2.8, ISO of 100, and a shutter speed of 1/4000 – a configuration she admits she didn’t think much about, since the shot was completely unplanned.

She did, however, carefully consider the image’s composition.

While the original image showcases a beautiful landscape punctuated by gentle mountain peaks, Taysa decided to further enhance the scene through post-processing. In Photoshop, she used Camera Raw to adjust the colors, lights, and shadows to tone down some of the contrast.

“I found it beautiful how late evening’s light plays in a night scene photograph,” she says. “I used a gradient to make the sky look increasingly darker, and added a new sky photograph full of stars at 77 percent opacity over the original sky.” 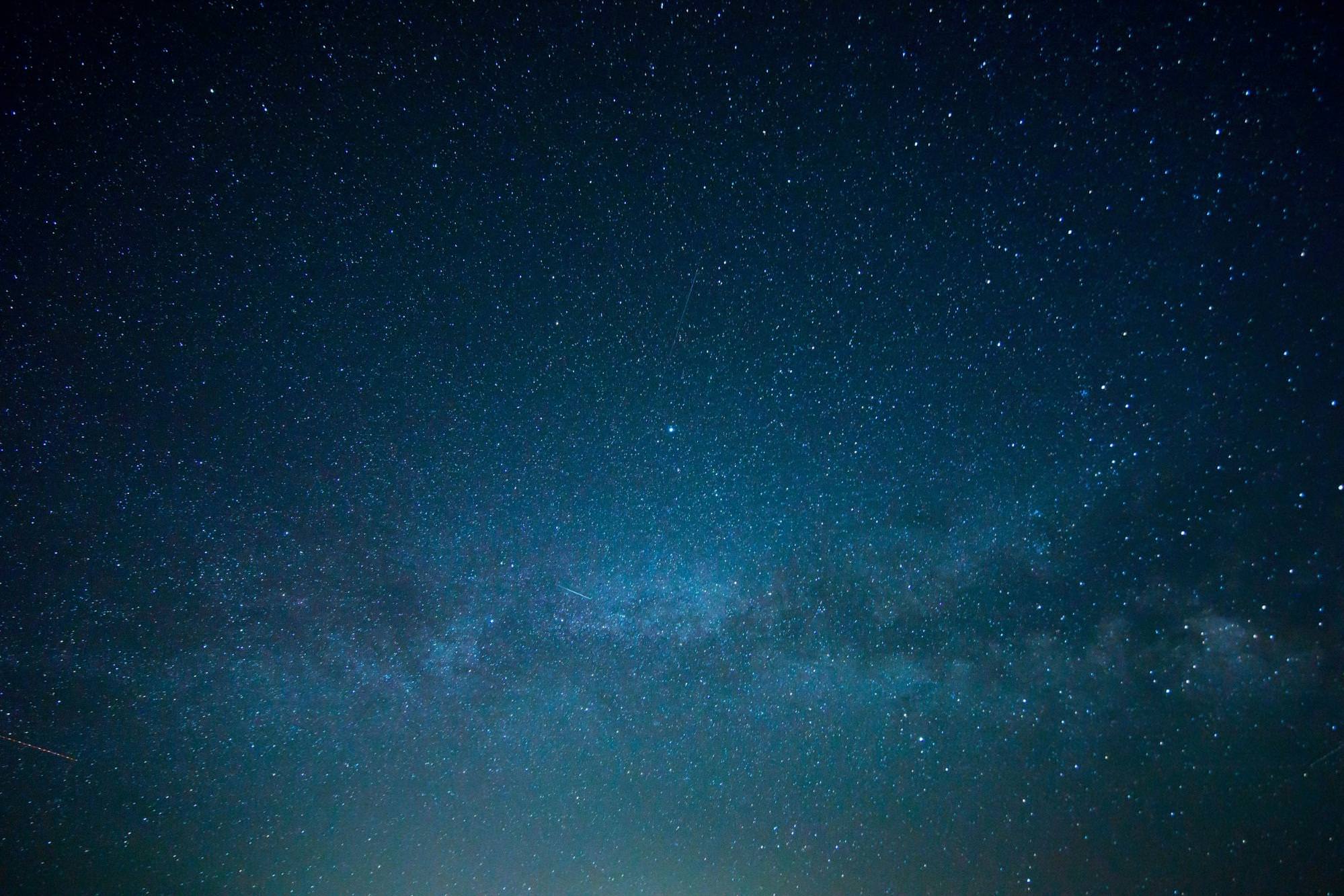 Adding in a “sky replacement” is a fairly typical step in Taysa’s editing process – she says she often downloads night sky images from Unsplash, like this one by Wil Stewart, and uses the “Screen” blending mode to ensure the clouds from the original sky will still show through.

“After that, I did some last adjustments of light and color to make the picture look like it was already night, and added some effects like a vignette and haze to the whole image,” Taysa says.

The result is an intriguing shot of a relatively familiar landscape. The shadows of the trees on the mountainside, a result of the late evening sun slipping below the horizon, make the scene look somewhat surreal – as though a giant flash was used to illuminate the entire area. 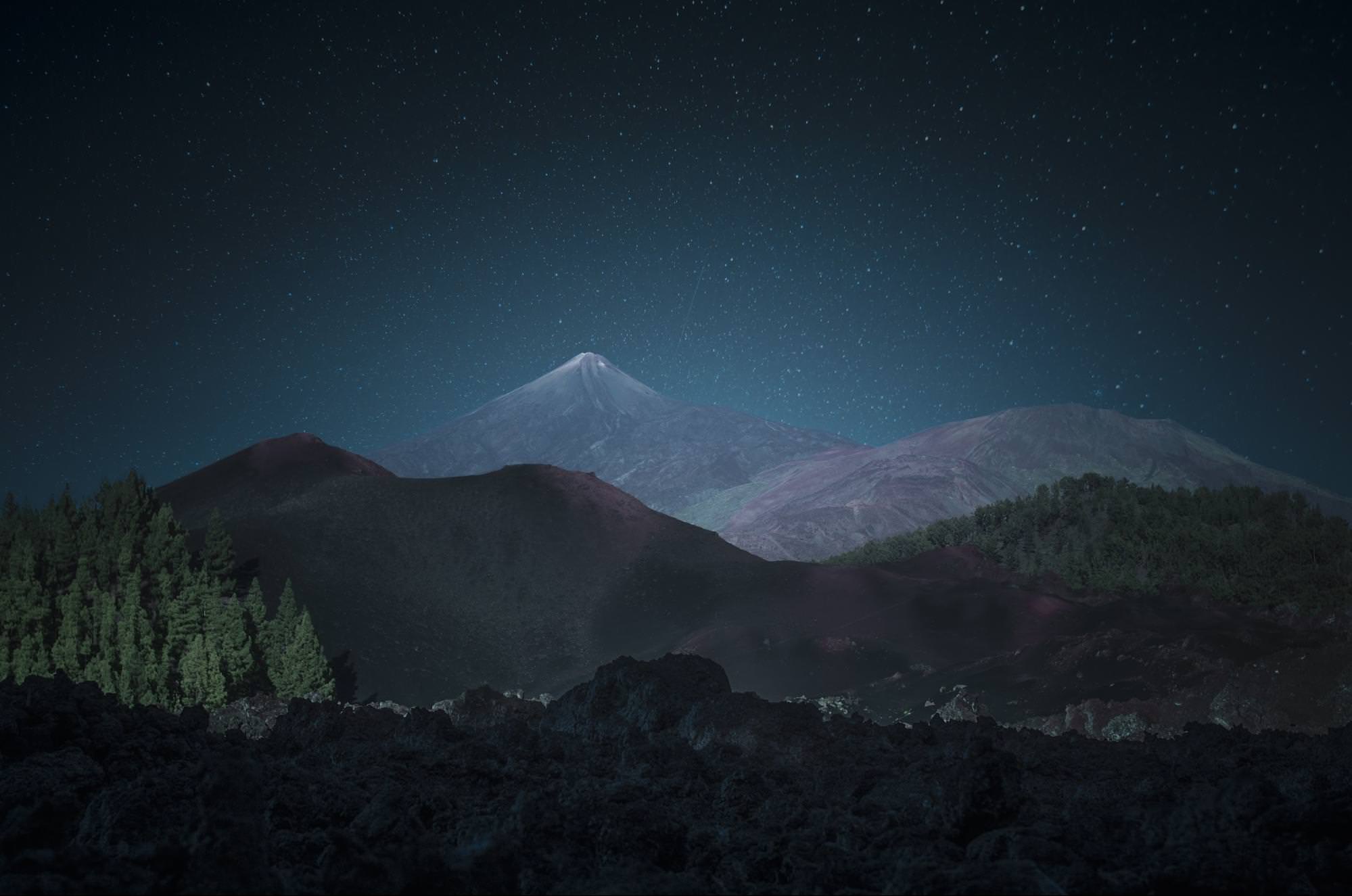 And for Taysa, the photograph holds even more meaning.

“It’s a very special picture for me, because even though we got lost, we had a great time that day,” she says. “And I’m sure there aren’t many people who have seen El Teide from this perspective – it’s not an easy-access place.”

To see more of Taysa’s mysterious, emotive images – and vicariously explore the island of Tenerife – visit her Instagram page or her website.