Catalog > Free Tutorials > How to Color Correct Skin in Photoshop 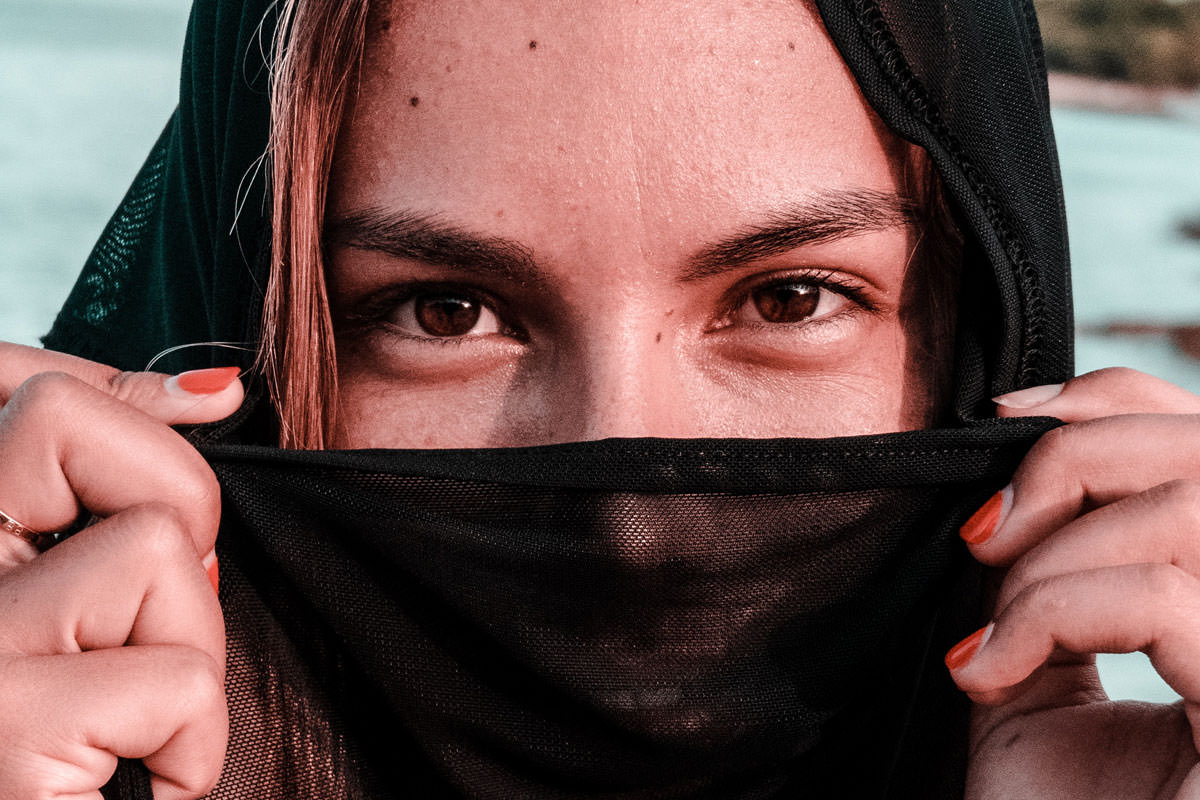 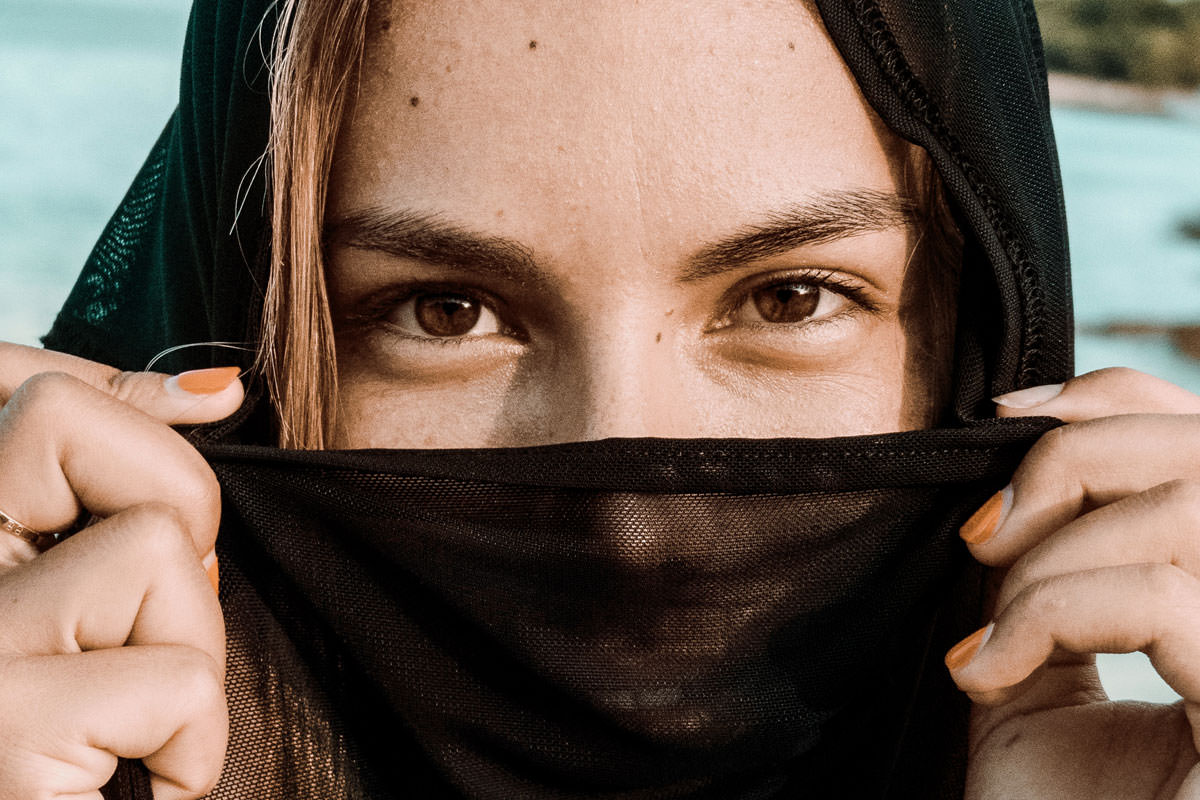 Maybe the white balance wasn’t set properly, maybe there were different colored light sources in the scene, or maybe there was a strange color cast from something in the environment. Any of these situations could threaten a perfectly good portrait with unnatural skin tones.

Unless you’re going for a stylized look, you generally don’t want skin to appear blue, yellow, or green. Skin looks its best when warmer tones (like reds) are most prominent. In this tutorial, we show you an extremely easy method to color correct the skin tones in an image using the Selective Color Adjustment Layer and any reference image that contains natural-looking skin.

For this technique, you’ll need the image you want to color correct and any reference image that has a person with similar skin as your subject and has natural color and tone. This image will be used as a guide as you color correct the original.

The Selective Color Adjustment Layer allows us to isolate a particular color range in an image–cyans, magentas, yellows, and blacks–and either reduce or increase their presence. And you only need a basic understanding of complementary colors to get the most out of these sliders.

In our first example, our subject has a little too much magenta in her skin. By lowering the magenta slider within the Selective Color Adjustment Layer, magentas will decrease while introducing more greens. As we mentioned earlier, our goal is not to make the skin appear green. The addition of green into the skin is merely a component of reducing magenta. Your goal should be to balance them so that the skin does not appear more green or more magenta.

Repeat this same process for each of the sliders where necessary until you get something close to the skin tones in your reference image. It can be easy to accidentally over-do this effect as well. Try lowering the opacity a bit once your done to make sure the color changes are more subdued.

Color correction will often involve a lot of experimentation, especially if the original image is pretty far off from what would be considered a natural look. Always use a reference image as a measure to help get you there.

Our eyes also tend to get used to seeing an image a certain way. For example, by lowering the magentas, maybe the skin looks a little too green. We might not notice it initially because our eyes had adjusted to a heavy presence of magenta. It’s a good idea to take a break and step away from the screen periodically. Come back to your edit with fresh eyes and you might see things that look unusual that you didn’t see before.

Color correction is just one part of the coloring process! It’s always a good idea to start with a neutral, natural look before adding a more stylized look through color grading. We recommend trying this technique and making it a staple of your regular post-production workflow.

How to Improve Photoshop Performance

The Ultimate Guide to Lightroom for Desktop & Mobile

How to Master Dodging & Burning in Photoshop

The Ultimate Guide to Product Photography